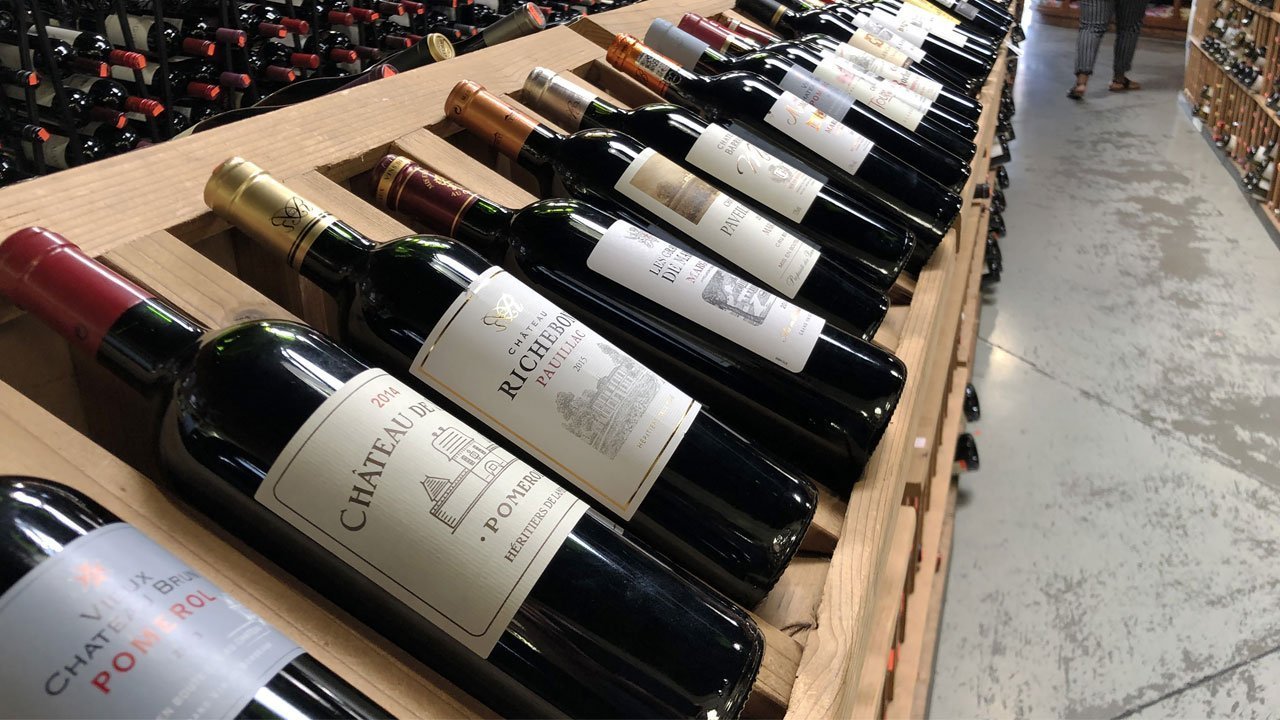 This week’s wine news: Drink Local pioneer Ed O’Keefe has died, plus a study says consumers may be wary of Internet wine and a French producer addresses the pandemic

• Ed O’Keefe has died: Ed O’Keefe Jr., who started Michigan’s Chateau Grand Traverse winery in 1976, has died, aged 89. I was lucky enough to interview O’Keefe several times over the years, and he was featured in a 1995 American Way story featuring U.S. wineries that weren’t in California. It was my first piece ever about regional wine. The story in the link, from the Detroit Free Press, tells O’Keefe’s story, but what impressed me was that he always ignored everyone who said regional wine didn’t matter. And he was right.

• Internet wine: Some of us may want to buy wine over the Internet, but a surprising number of aren’t interested. That’s the result of a study by the Wine Intelligence consultancy, which found that only 58 percent of “regular” U.S. wine drinkers would buy wine on-line. The number, given all the time and effort so many of us have made to make Internet wine possible, reminds us how traditional – and resistant to change – that wine drinkers are in this country.

• Call it “Vaccs’vin:” A French producer has released a wine called Vaccs’vin– perfect for the pandemic, since its goal is “just to make people laugh” – and it’s sold without a prescription. Sadly, the wine, made with merlot, won’t be available in the U.S. We could use some giggles these days, yes?