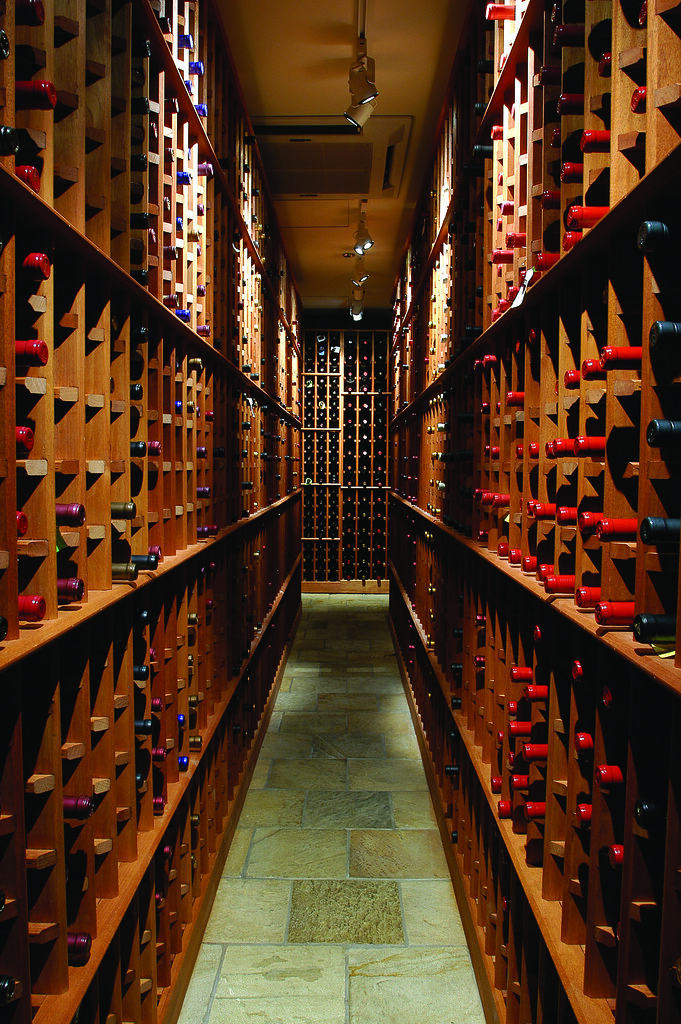 This week’s wine news: High-end restaurants are selling their wine collections to raise cash to say in business. Plus, an Argentine winery may have stolen an artist’s work and more woes for legal weed

• So long, wine collection: Nation’s Restaurant News calls them “great wine cellar sell-offs of 2020.” High-end restaurants, which often spend years putting together award-winning wine lists, are selling their wines to stay in business during the pandemic. One New Jersey chain sold as much as 40 percent of its wine; a New York City restaurant turned its wine into $50,000 when it was closed in March and April. Said the restaurant’s wine director: “For us, if it’s between saving the cellar or the restaurant, save the restaurant. Product can be replaced, but you can’t replace the loyal staff members who have been with you for 10 years. A well-stocked wine cellar is of minimal value without the staff who sells it.” Restaurant wine pricing has come in for a lot of criticism on the blog over the years, but no one likes to see this going on.

• Give me back my art: An Argentine winery has allegedly stolen a drawing from a well-known U.S. artist, using the art work to decorate its box wine. ArtNet.com (bet you never thought you’d see that link on a wine site) reports that Shantell Martin says Bodegas San Huberto lifted the label for the company’s Aminga Malbec from drawings she made for a work she created for a 2017 show at the Albright-Knox Art Gallery in Buffalo. There’s a picture of the box and the drawing at the link, and they do look quite similar. The story also says Martin’s work appears to be ripped off regularly, and once by retailer Lane Bryant.

• More losses for legal weed: One of Canada’s biggest legal weed companies says it lost C$3.3 billion (about US$2.47 billion) in its 2020 fiscal year. Aurora Cannabis saw net revenue fall by some 30 percent and the company laid off thousands. In other words, more bad news for legal weed. And I’m not the only one who feels that way – the comments to the story, posted on the CBC website, wonder how it’s possible to lose billions of dollars selling marijuana. That’s a fair question, eh?