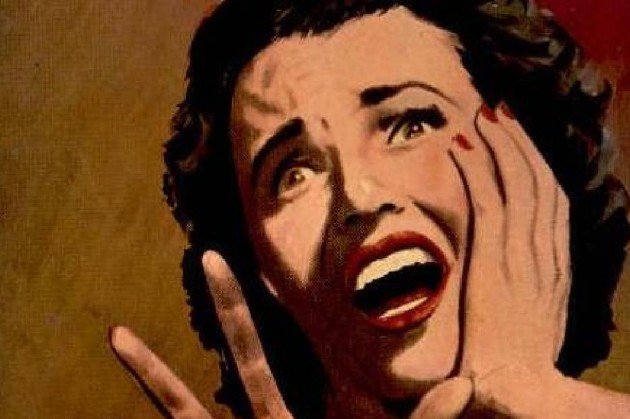 “Oh no, expensive wine is endangered!”

This week’s wine news: Catching up with what’s going on that isn’t about rose

• The future of expensive wine: Esther Mobley, writing in the San Francisco Chronicle, asks whether the coronavirus pandemic “will make luxury Napa Valley wine less relevant?” It’s one thing for me to write that on the blog; that’s the Wine Curmudgeon’s reason for being. But it shows old-fashioned newspaper gumption for Mobley to do it, since the Chronicle is the paper of record for luxury Napa Valley wine. Because as soon as I saw the piece, I knew Mobley’s bosses would be getting a variety of nasty emails, texts, and phone calls. “How dare she write something like that?” would have been the general tone.”We need her support more than ever, and she is tearing us down!” That’s when they usually threaten to pull advertising. And how do I know about stuff like that? Let’s just say it happened once or twice during my journalism career. Hard to believe, yes?

• Grocery Outlet thriving: Grocery Outlet’s sales increased 25 percent during the first quarter this year, as shoppers flocked to the discount chain as food prices increased elsewhere. Grocery Outlet is known on the blog for its quality cheap wine, but its other prices can be as much as 70 percent lower than full-service supermarkets. That has helped the chain, with stores mostly on the west coast, attract shoppers who are still looking for value despite the pandemic, say analysts.

• U.S. drinking laws: The BBC takes a look at how U.S. drinking laws have changed during the duration. The story isn’t the news organization’s best reporting – it’s too long, unfocused, and depends on weak sourcing (trade lingo!), but that it did the piece at all speaks to the momentous changes that the pandemic has brought to U.S. liquor regulations. Which, of course, you read here first. It also includes the obligatory quote from a U.S. medical official saying that we’re all burn in hell if we don’t stop drinking so much.