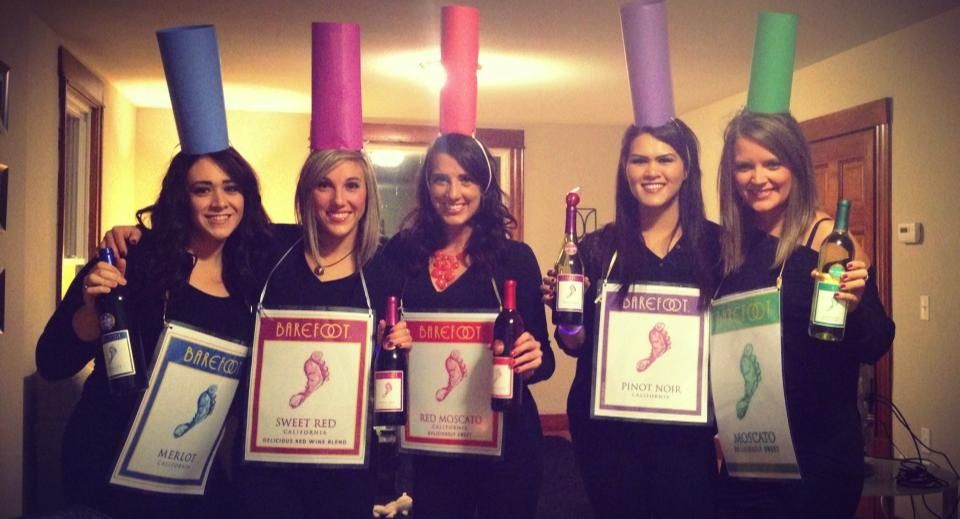 This week’s wine news: Barefoot wine sells some 18 million cases a year, which is no doubt why Google likes it so much. Plus, a look at on-line wine sales and more news about artificial wine

• Big, big Barefoot: How much wine does Barefoot sell each year? How about 18 million cases? That would make it the fifth biggest producer in the country if it wasn’t owned by E&J Gallo, which is the biggest. In this, the various Barefoot brands could account for as much as 2 ½ percent of all the wine sold in the U.S. each year. Is it any wonder, then, that Google sends so many people who are searching for Barefoot to the blog? Or that three Barefoot items were in the top four of the most read blog posts in 2019? That Barefoot is thriving while the rest of the wine business is heading downhill speaks volumes – if anyone in wine is willing to listen.

• If Amazon can’t. … : One of the great puzzles in the wine business is Internet sales. Supermarkets in particular would love to do it, but three-tier makes it much more difficult than selling razors and mattresses, two categories that have been able to embrace e-commerce. Notes consultant Zac Brandenberg: “But neither market presents anywhere near the opportunity that beverage alcohol does. Wine alone is a $70 billion market with less than one percent commerce penetration — signaling an enormous untapped opportunity for retailers and wineries.” But how do supermarkets do that, when Amazon failed three times? Brandenberg suggests using the Internet for local delivery, just like the local Kroger, Wegman’s, and Albertson’s do for food. The cost could be enormous, but he says he expects retailers to do what needs to be done because the profits would be so immense.

• Hold the grapes: The company has a new name, but it says it’s ready to give the world wine made without grapes. Hence, an Italian-style sparkling wine made with a combination of ethanol (the alcohol bit), assorted flavors, and caramel color and beta carotene for color. Interestingly, the latter can oxidize, which would mean fake wine can go off just like real wine. We covered the story on the blog almost three years ago when the company was called Ava, but the questions remain. Why does the world need this?