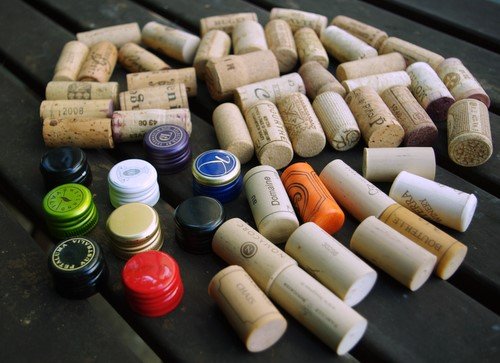 “Hmmm.. is that gardenias and lilacs?”