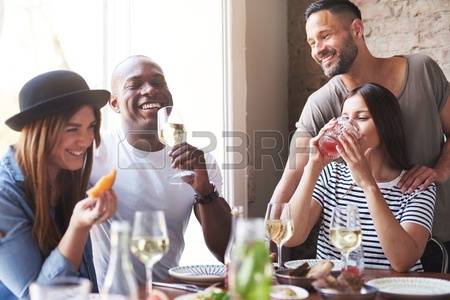 This week’s wine news: The Russians cut alcohol consumption by 40 percent, while we find that affordable red Bordeaux costs $20 and a stadium beer vendor got caught overcharging even more than restaurants do

• Impressive decline: The neo-Prohibitionists must be rejoicing at the news: “Russian alcohol consumption decreased by 43 percent from 2003 to 2016, a World Health Organization report says.” The BBC report says the decline is credited to advertising restrictions, increased taxes on alcohol, and a ban on alcohol sales between certain hours – all of which have been proposed in one form or another by groups like the Centers for Disease Control to cut U.S. wine, beer, and spirits consumption. The catch? Russia has traditionally been one of the heaviest drinking countries in the world, and the drop in consumption more or less caught Russia up to the rest of the world. For example, the average life expectancy for Russian men rose to all-time high at 68. But it’s 70 for men in the U.S, despite a recent decline, and 79 for men in western Europe, where drinking is common.

• Such a deal: Charles Passy, writing in Market Watch, says we can still find affordable red Bordeaux, and he defines affordable as almost $20 a bottle. This is where the Wine Curmudgeon reminds the Winestream Media that $20 a bottle is more than twice the average price of wine sold in the U.S. and that most of us will never spend $20 for a bottle of wine. Or that much French wine that isn’t rose has been overpriced for years. But, given the current climate, if I do that, I’ll probably be criticized as a so-called consumer wine champion full of faux outrage.

• Expensive beer: Overpriced booze is nothing new on the blog, as the last item attests. But a Miami beer vendor did us one better. Says the New York Post: “A beer vendor … was arrested after charging a fan $724 for two beers on a personal credit card reader.” How did the vendor get caught? The fan’s credit card company alerted him to the attempted theft on his phone – saved by the same technology that made the overcharge possible. And no, the Wine Curmudgeon won’t make a joke about the winless Dolphins.