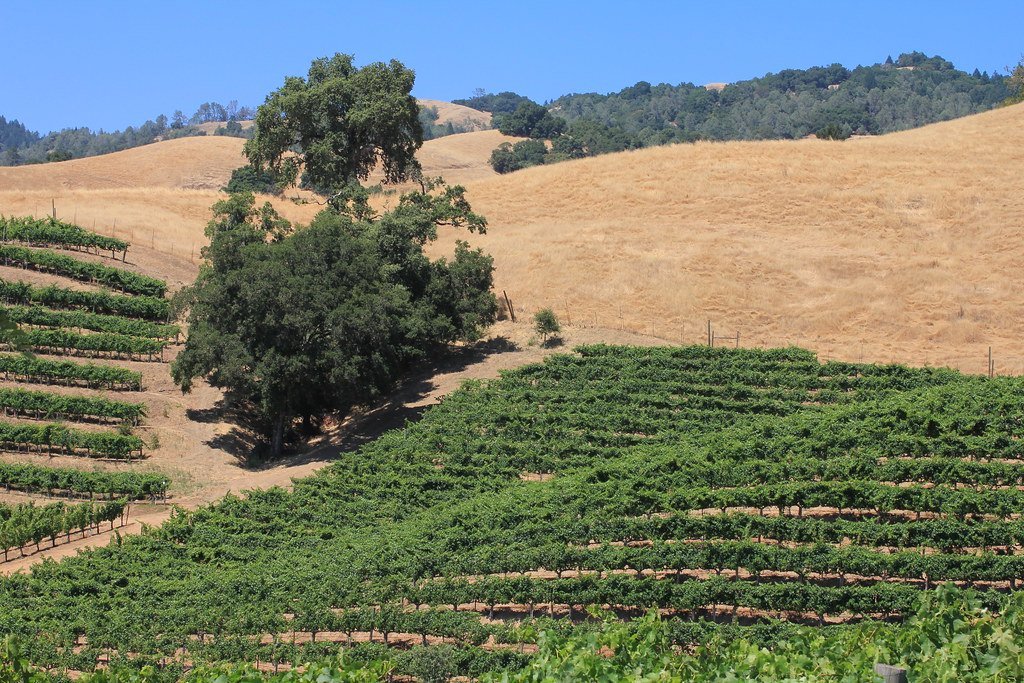 This week’s wine news: Have winery values, once seemingly exempt from the laws economics, started to decline? Plus, rose as a lifestyle and Indiana’s Oliver winery.

• Declining values? Have California winery values, which seemed to be exempt from the laws of economics, started to decline? Silicon Valley Bank’s Rob McMillan thinks so, citing the changing economics around the wine business. “The short answer to the headline question for today is there are still plenty of buyers but overall they are being a little more selective, and your winery and vineyard are probably not worth more than they were last year,” he writes. “Without going into details on a long topic, we are presently oversupplied on grapes and bulk wine from most regions, and the upside to higher sales is for today more limited than the past. …” If McMillan is correct, and he usually is, then the situation is markedly different from almost anything in the past three decades. Napa Valley land prices, for example, didn’t lose value during the recession, even though the rest of the country saw land prices drop by double digits. There’s a lot of math and financial-speak in the post, but the sense is that we’re in a world no one expected to see.

• Rose as a way of life: Who knew that rose instilled a wine culture in the U.S.? That’s the gist of this Forbes blog post, which otherwise seems like a plug for rose from the French region of Provence. Which is not surprising, since the Provence rose trade group has one of wine world’s best marketing programs. It’s a also a plug for high-end rose, including one that costs $190 a bottle. Its producer describes it as “gastronomic rose” — no doubt to differentiate it from the $10 plonk the rest of us drink.

Photo: “vineyards” by mal.entropy is licensed under CC BY-NC-SA 2.0