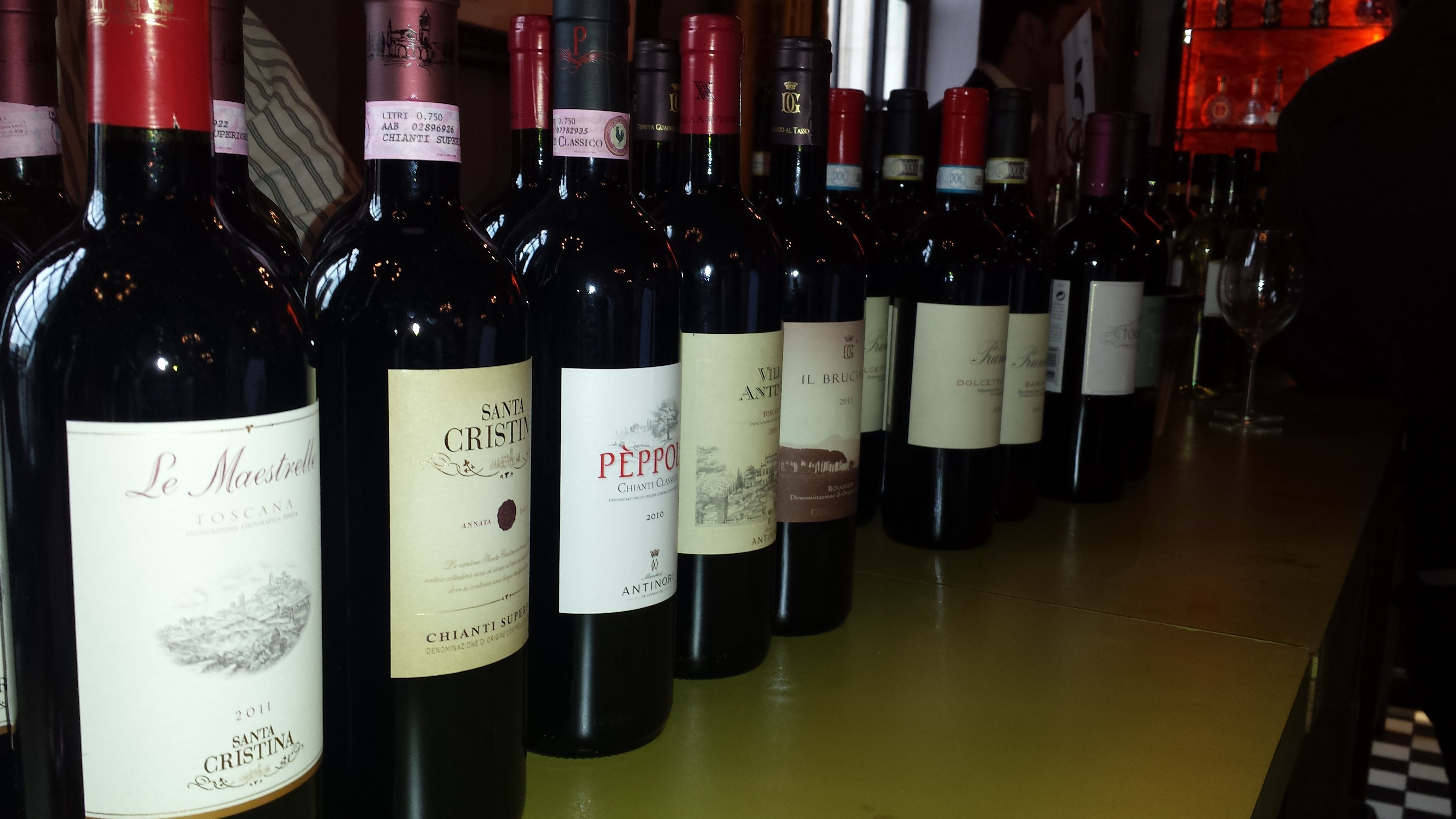 This week’s wine news: Three-tier lawsuit over pricing reminds us that booze regulation isn’t gong away quickly. Plus, is organic the future of wine, and why does printer ink cost more than vintage Champagne?

• No discounting: Total Wine, the national liquor store chain, can’t discount wine lower than the state of Massachusetts says it can, ruled the state’s highest court. The decision overturned a lower court judgment in favor of Total, which said the chain could charge lower prices, and that they didn’t violate state law. There’s almost no way to summarize the judgment for anyone who doesn’t have a law degree and is familiar with alcohol wholesalers; it’s enough to know that the ruling (the pricing laws are “not arbitrary and capricious or otherwise unreasonable”) reminds us that three-tier isn’t going away quickly, despite what many people think.

• Organic wine: An Italian high-end producer says the future of quality wine is organic. “I think it’s important to go organic, because today, we need to be careful about what we eat and drink,” says Salvatore Ferragamo, whose family owns Tuscany’s Il Borro. Since the vines absorb what is found in the soil, and since that is transferred in varying amounts to the fruit and into the wine, organic makes the most sense.

• Very pricey: Those of us who have always wondered why printer ink was so expensive will not be surprised to learn that it’s 10 times more expensive than vintage Champagne, widely regarded as some of the best wine in the word. A British consumer advocacy group says printer ink costs around £1,890 per litre (about US$2,400), compared to £1,417.50 per liter (about US$1,756) for vintage Champagne from luxury producer Dom Perignon. The consumer group also reported that printer was more expensive than crude oil.