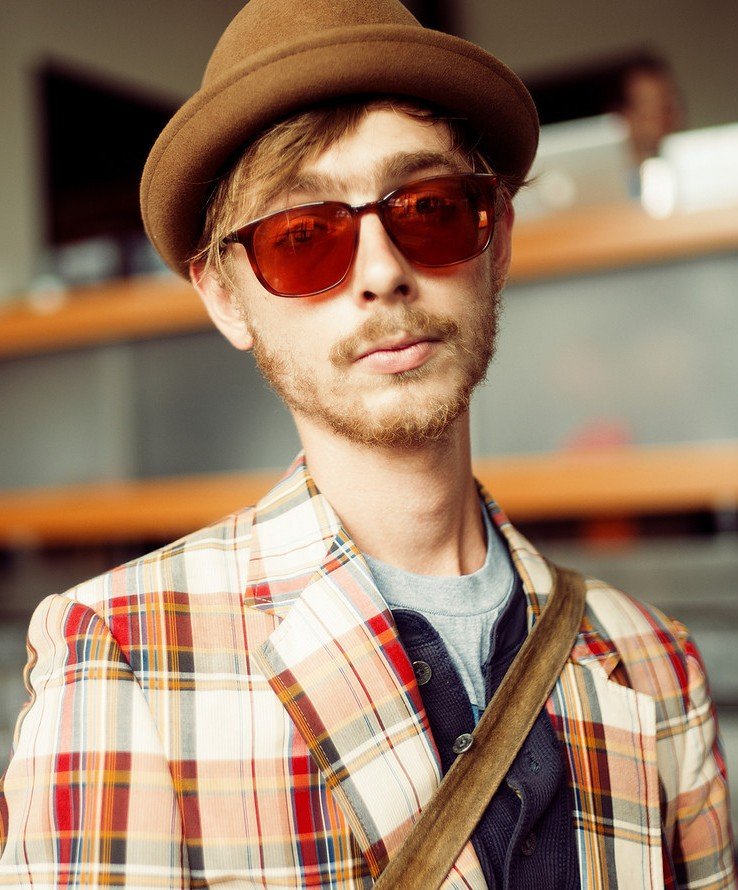 “Dude, you’re so not good for the wine business. Why are you trying to destroy it?”

This week’s wine news: The cyber-ether is ablaze in criticism of those of us, including the Wine Curmudgeon, who want people to enjoy drinking wine they can afford to buy. Because, of course, we’re up to no good.

July 3 update: Thank you for the kind words in the comments and your emails. Frankly, I was surprised, though I shouldn’t have been. The blog’s readers have always supported what I do and are the reason I keep doing it even when too many in the wine business want me to sign off on selling $12 wine for $25.

• Take that, Curmudgeon: Dwight Furrow, writing on the Food and Wine Aesthetics website, wants to know where people like me get off offering wine advice. After all, all we want to do is destroy wine and make money in the process. He links to the Jamie Goode post I wrote about earlier this year, and agrees with Goode that people like me are part of some vast conspiracy that has it in for “wine experts.” We’ll ignore for a moment that I am incapable of evil mustache twirling and that the only conspiracy I believe in is that Microsoft tried to destroy Linux. What Furrow misses, as Goode did, is that wine criticism is seriously flawed, and that responsible, legitimate critics who aren’t so-called cheap wine slime like me (Eric Asimov, for one) think so. So let’s figure out a way to fix the problem instead of pronouncing judgment on everyone else.

• And this, too: I’ve been writing about wine and the three-tier system for more than 20 years, but I’ve never seen anything like a recent post in something called Alcohol Law Review. Apparently, those of us who oppose the three-tier system are lying scum who want to make money off the deaths of others. As near as I can tell, if we change the three-tier system in any way, we’ll end up with tourists dying after drinking tainted booze, as happened recently in the Dominican Republic. The enemy here is the same one as in Furrow’s post: “Various economic interests” who want to overthrow the system so they can get fat and rich. Who knew? I thought I just wanted to buy cheap wine more easily.

• And don’t forget this one, either: Jamie Goode is back at it, reminding those of us who like cheap wine that we’re not only wrecking the environment, but that our greed ruins the wine business: “The race to the bottom in terms of price points sucks life out of the wine category. It also sucks out all the profit.” I would argue that the £5 wines he’s talking about are Barefoot and their ilk in the U.S., and the last time I checked, Barefoot owner E&J Gallo was one of the richest and most profitable companies in wine. But what do I know? I’m trying to ruin the wine business and feather my already fat and corrupt nest.

5 thoughts on “Winebits 600: The Wine Curmudgeon has ulterior motives and is trying to destroy the wine business edition”