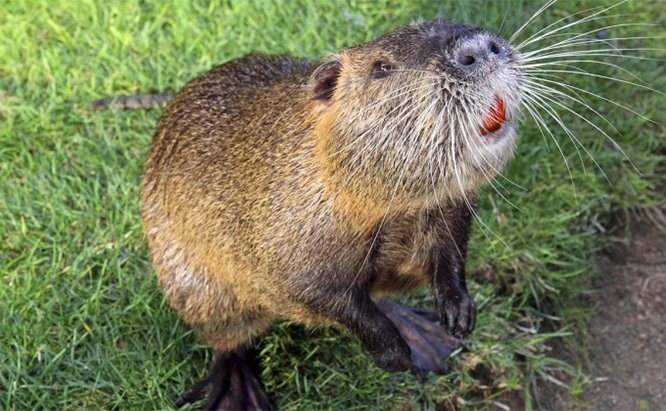 This week’s wine news: Regional wine hits the mainstream again, plus the nutria may invade wine country, and wine’s role in the beginning of civilization

• Wine regions: One of the most important changes in wine has been the acceptance of local, which showed up again recently on a mainstream website called Culture CheatSheet. It lists 15 of what it calls “underrated” wine regions, and none of them are in California. But they are in New Mexico, Utah, and Iowa. “Many emerging wine countries have fewer crowds than Napa and more character than your average vacation spot,” it notes, and who am I to argue? If someone had told me, all those years ago, that our work with Drink Local would lead to this, I would have scoffed.

• Watch out for the nutria: Years ago, when I was a young newspaperman in south Louisiana, someone wanted to make a science fiction movie, “The attack of the nutria.” Turns out the guy’s idea could turn into a horror story for some in California’s wine country. The nutria, which is a rodent the size of a beaver, has taken up residence in the state’s San Joaquin Valley. And, as you probably have guessed by now, it tears up everything in its path. “Within five years, the state estimates there could be nearly a quarter million nutria chewing up California’s endangered wetlands,” reports the story. The good news is that the valley is nowhere near the state’s leading wine regions. The bad news is the nutria likes to travel. Young nutria are edible, and I have a couple of recopies from my Louisiana days if anyone in California interested.

• Wine and history: The author of a new book says wine was the “catalyst of the birth of Western civilization.” John Mahoney, in “Wine: The Source of Civilization,” suggests that at the end of the final Ice Age, humans got their first taste of wine in its crudest, natural form and were so taken with it that they gave up their nomadic lifestyle for farming. Recent analyses of Neolithic pottery dating to 6000 BC found residues of acids consistent with wine made from grapes.