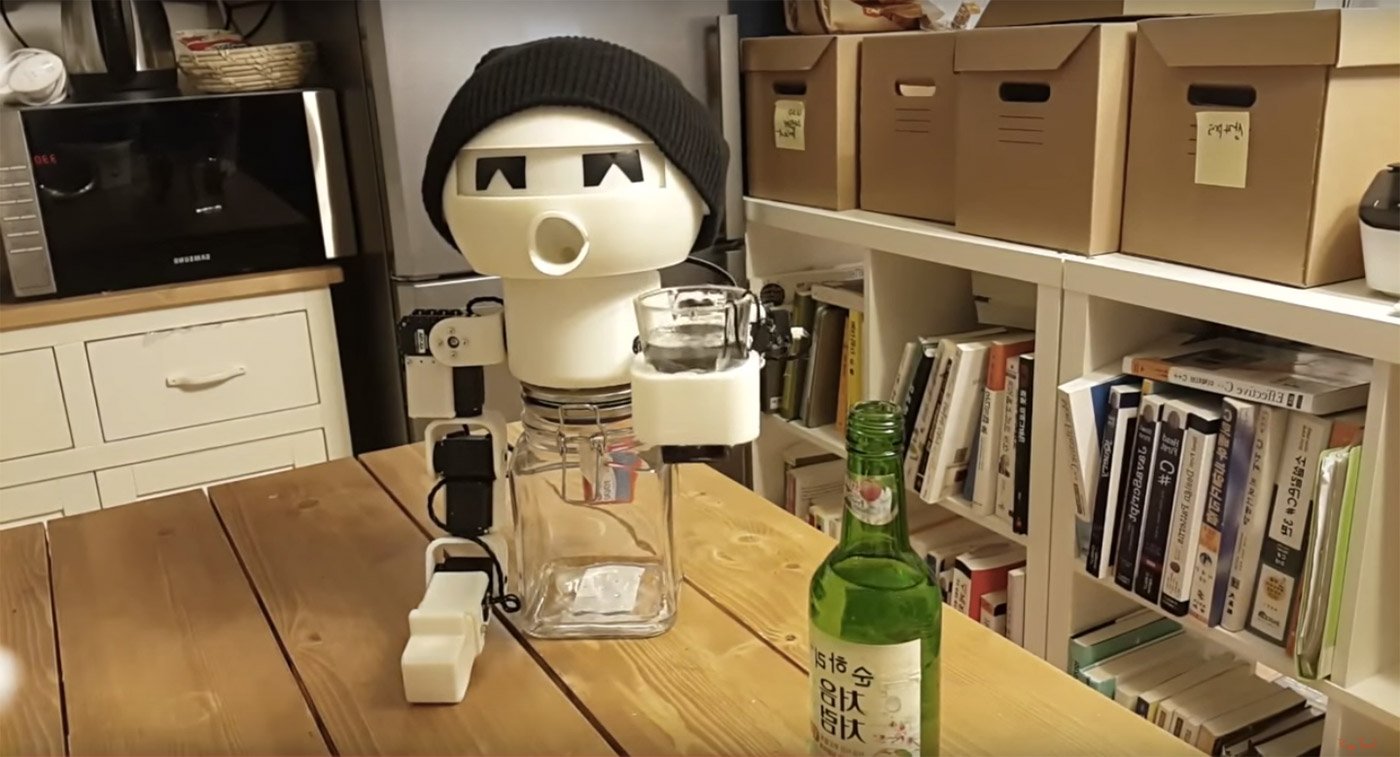 Even Drinky knows the value of customer service.

This week’s wine news: Captain Obvious strikes again – a study says customer service matters in selling wine. Plus, the end of a Texas wine era and a victory for direct shipping

• Believe it or not: A new study has discovered that customer service is more important than anything else in selling wine from winery tasting rooms. Or, as Paul Mabray, who probably knows more about winery tasting room sales than anyone put it, “File under nothing could be more obvious.” In other words, we have one more wine-related study that does nothing to help the wine business adapt to the 21st century. My grandfather, who sold blue jeans to farmers in central Ohio, knew about customer service 80 years ago. Then again, he didn’t have to publish or perish.

• The end of an era: The WC didn’t talk about Texas wine over the weekend; the Kerrville Fall Folk Festival and its annual Texas wine panel is no more. I will miss the event, and not just because I got to promote Drink Local. Kerrville was an adventure in and of itself. There is irony, too, since local wine has become a Winestream Media darling, and one of the events that helped it achieve that status is gone. Yes, a Texas wine panel was added to the Memorial Day festival, but it’s not the same thing.

• Hooray for Mississippi: A judge threw out an attempt by Mississippi’s liquor cops to stop residents from receiving wine from out-of-state retailers and wine clubs. It’s a ruling that could be significant in the continuing fight over three-tier reform. The Associated Press reports that a Rankin County judge dismissed the state’s lawsuit, though his written ruling offered few details. It’s another blow to state attempts, says the story, in restricting direct to consumer wine sales.