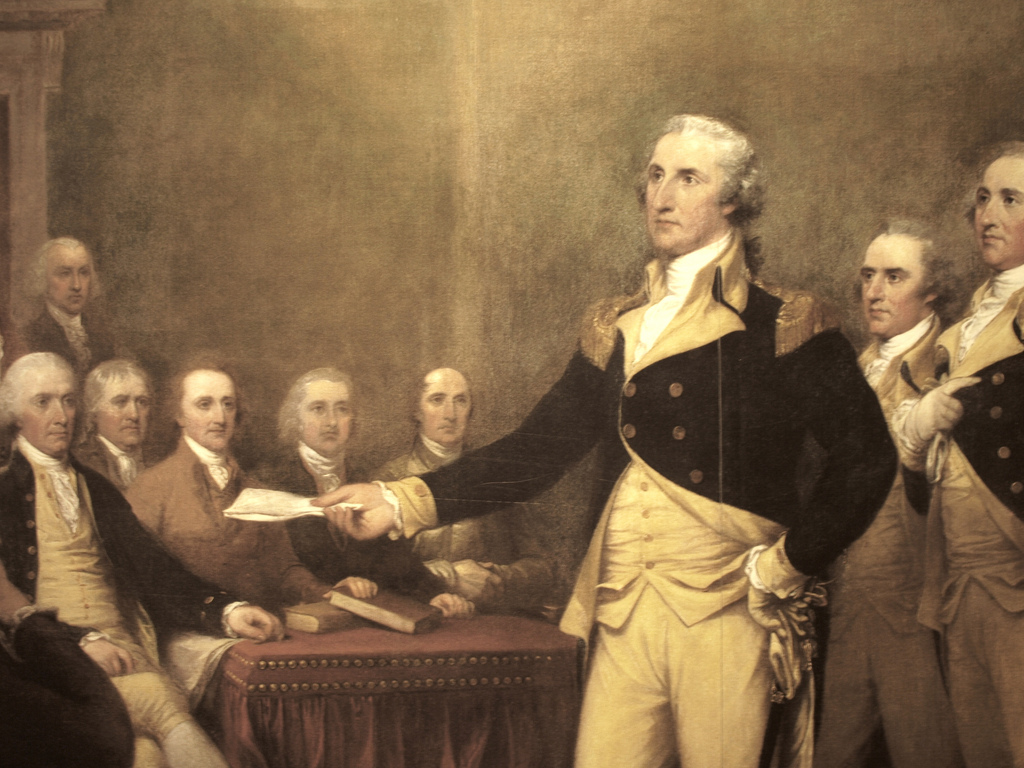 This week’s wine news: Another study shows yet another flaw in wine scores, plus the wine business is in denial about wine snobs and George Washington’s bar tab

• Not surprising: How does a description of “consistently erratic” sound for wine scores? That’s the conclusion of David Morrison at the Wine Gourd, who studied the scores of premium wines over time. Morrison expected scores to improve, on the theory that the best wines get better with age. In fact, he found that “we certainly can’t claim that the scores increase with repeated tastings — if anything, the general trend is more often downwards. There are a couple of possible explanations for this variation, in addition to the obvious one that the critics don’t have much idea what they doing.” Morrison cites bottle variation, as well as whether the wines were tasted blind. And his conclusion challenges one of wine’s most most popular beliefs: That premium wines improve with age.

• More not surprising: Many of the wine business are in denial about wine snobs. That’s the word from the Wine Business International trade magazine, which says “Wine people, as I discovered last week, resent the image of wine lovers as pretentious, condescending and – worst of all – full of bullshit.” Yet isn’t that how we are often perceived? The piece offers a concise discussion about the problem, why the wine business doesn’t want to admit it exists, and what can be done. It’s well worth reading.

• Bring on the booze: A recurrent theme in U.S. history is that we are not a nation that drinks. Dream on, neo-Prohibitonists. George Washington celebrated the end of the Constitutional Convention in 1787 with a group of ex-soldiers that bought 145 bottles of wine, plus beer, cider, and other assorted alcohol. And why not? As one historian noted, “these people were not teetotalers.” The idea that we have been overlooks the necessities of life in the pre-Industrial world, where there was little clean drinking water. That’s because, if you drank the water, you caught typhoid, cholera, or dysentery and died. So booze.