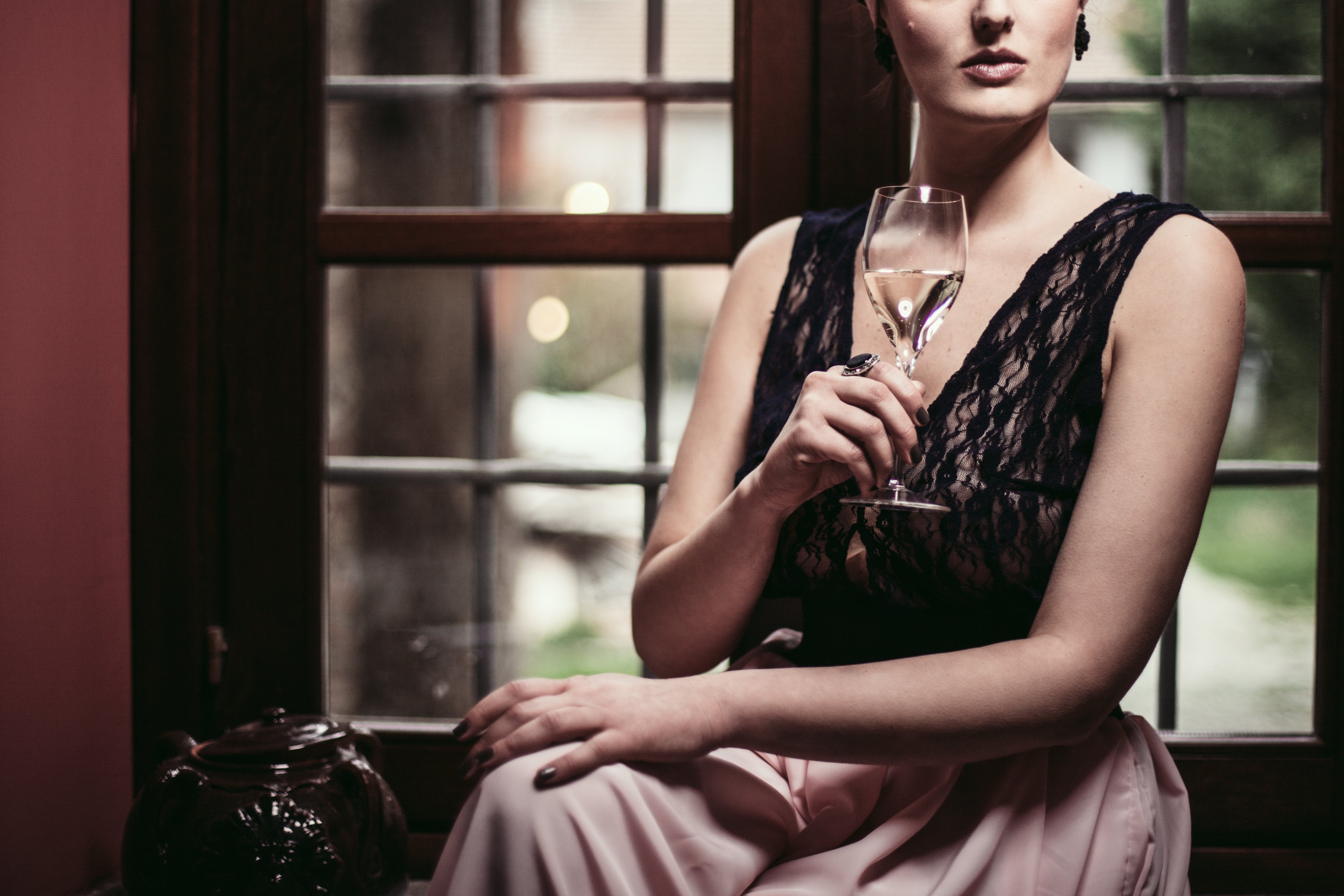 • Score one for Lidl: Lidl’s $6 Fleur Saint-Antoine red Bordeaux, a blend of merlot and cabernet franc, is a winner, writes Bernard Showman on the South Carolina Wine Joe blog. Showman lives in South Carolina, where the discount grocer that has promised great cheap wine, has opened its first stores. I’m impressed; I know I haven’t seen anything like that from France at my local Aldi, which is Lidl’s arch-rival. That may explain why two distributors were in my Aldi the other day, trying to figure out how to get better quality wine on the shelf. And, yes, I was eavesdropping.

• Score one for Total Wine: The almost national liquor store chain has won a court victory in Massachusetts which will allow it to sell wine, spirits, and beer at deep discounts. A state court judge said that a Massachusetts law didn’t forbid Total from discounting if it met certain criteria. The ruling is fairly dense, involving how to determine the actual wholesale price of the products that Total sells. The result, though, is another victory in the battle to eliminate minimum pricing in Massachusetts, where state law regulates what retailers can charge.

• Score one for the San Diego Symphony: Regular visitor warbu forwards the wine list from the San Diego Symphony’s summer concert series, and it’s amazing – quality wine at fair prices. A glass of more than drinkable French rose for $9? Or a bottle of decent Spanish albarino for $29? This raises the question of how an orchestra can do what so many restaurants can’t or won’t. Case in point: I ate a high-end Dallas chain last week, where a bottle of vinho verde was listed at $30, or a six to one markup. Can’t get much more greedy than that, can you?