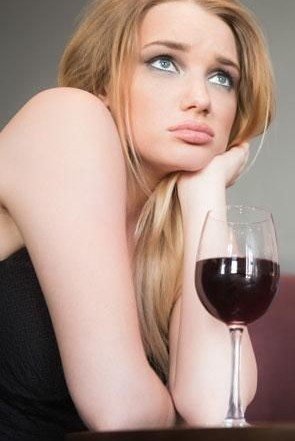 • Really big: Anyone who doubts Big Wine’s power should read this story from Bloomberg News: Treasury Wine Estates will remarket an all but unknown wine brand and target women drinkers aged 30 to 40. In addition, the Treasury executive who came up with the idea previously worked for Kraft and Coke, where marketing like this is common. And finally, the company expects the brand to be sold around the world in 18 months. Frankly, when I saw this, I was stunned: It’s just so CPG – something Proctor & Gamble would do with one of its products. But then I reminded myself that I’ve been writing for almost a decade about how Big Wine was pushing the wine business in this direction. Think they’ll send me a sample to review?

` • Phony wine: How seriously do the French take wine fraud? A Bordeaux producer will spend two years in jail for selling entry level wine as more expensive Bordeaux to French grocery stores and pay a €7.8 million fine (about US$8.6 million). Eight people were fined or received suspended sentences for their roles in the fraud, including three winemakers who did the blending and the driver who drove the delivery truck. The producer said he will appeal, saying he was shocked at the severity of the sentence. What did he expect?

• Legal weed: The wine business is anxiously watching today’s election results, where nine states hold marijuana elections. That’s because wine officials see dope as a direct challenge to their business, based on its amazing success in Colorado – where taxes from grass sales have passed taxes from wine sales in some parts of the state. California, Arizona, Nevada, Massachusetts and Maine, which already allow medical use, could join Oregon, Colorado, Washington and Alaska as states that also permit recreational use. Those nine states account for nearly a quarter of the U.S. population. Can the three-tier system be far behind?