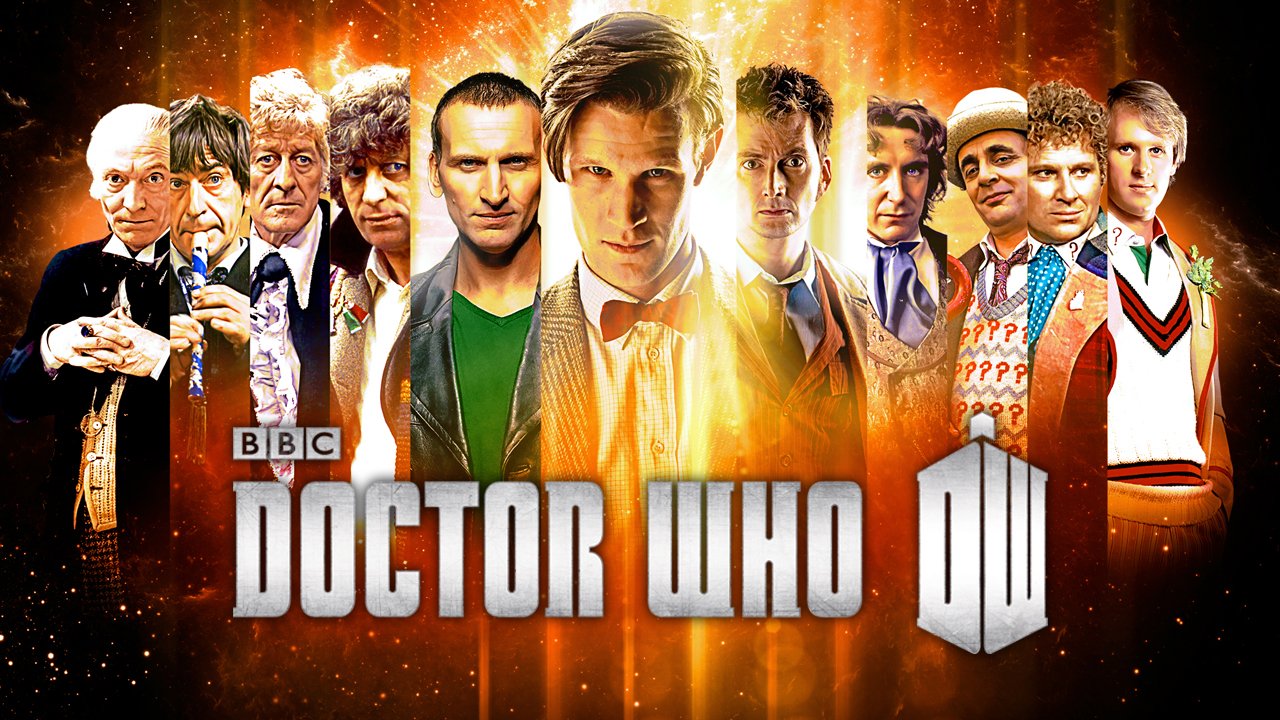 • Doesn’t the sonic screwdriver help? Yes, there was probably bigger wine news last week. But how often does the Wine Curmudgeon get a chance to write about Dr. Who? Steven Moffat, who writes for the current incarnation of the Doctor, has harsh words for crappy wine served in theaters: “Don’t stop in the middle of a show and send the audience to a terrible bar. That really spoils the evening when they stop the show and give you the worst red wine you have ever drunk in a crowd of people who just want the show to keep going.” Again, not the biggest problem in the wine world, but spot on criticism. I get to a play or two a year, and I always cringe when jug wine is served in plastic cups at prices that are not jug wine served in plastic cups.

• Watch your cookies: The details in this story are difficult to follow unless you’re a computer geek or tax lawyer, but it’s enough to know that Massachusetts’ liquor cops want to track your computer use to tax you if you’re buying wine. As the blog post from the always knowledgeable Jeff Carroll notes, this isn’t so much about technology as it is sales taxes. The fear is that the Internet will deprive the states of untold millions in tax revenue, and this is one way around that problem. Of course, the easiest way to solve the problem would be to legalize Internet wine sales, but that’s too easy.

• No to Total Wine: A federal court judge has dismissed Total Wine’s suit to overturn the Connecticut liquor law system that sets minimum prices for wine, beer, and spirits. The judge, in what seems like a very conservative decision to avoid being overruled by a higher court, said that the complex Connecticut pricing system cannot be preempted by federal antitrust law, and that the state legislature is the only group that can change the law.

One thought on “Winebits 463: Dr. Who and the three-tier system”