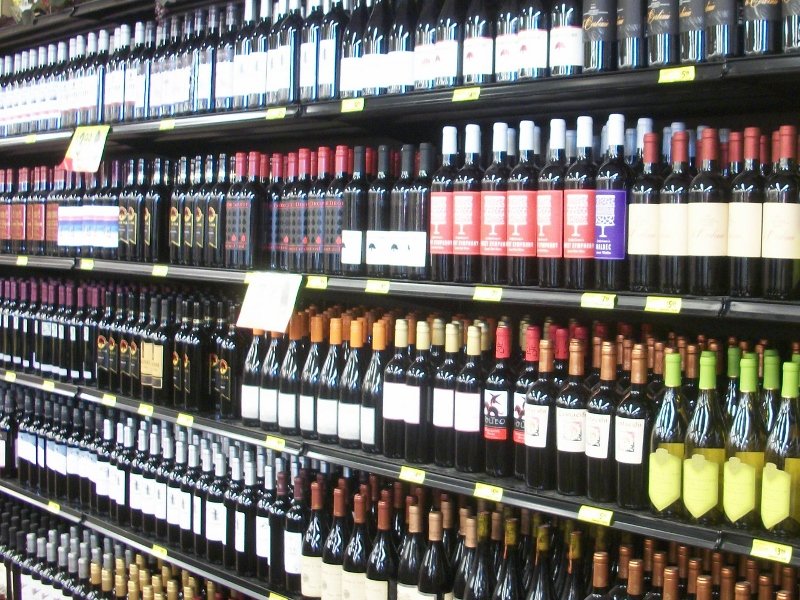 • Damn those young people: The panel discussion was probably terrific, featuring some of the smartest people in wine retailing. But the report of the event highlighted just how bewildering wine drinkers who aren’t Baby Boomers remain to those who sell wine. One of the lines in the story read: Retailers are having a difficult time understanding “the fickle tastes of younger consumers.” Which is winespeak for “Why don’t younger consumers drink the same wine that the Boomers do, and pick those wines by scores like the Boomers do?” Because that’s what the wine business is set up for, and why should it change for the people who buy the wine?

• Bug infestation: The glassy-winged sharpshooter, the scourge of the wine industry, has been found in Sonoma and Napa counties in the heart of California wine country. And while it’s not yet time to panic, any appearance of the sharpshooter and the Pierce’s Disease it transmits means it’s time to be concerned. The sharpshooter injects bacteria into the vine, and the bacteria blocks water from going through the plant, which kills it. Pierce’s can total a vineyard, stripping all the leaves from the wines in almost no time at all. There’s no cure or treatment, and the only preventative is pesticide, which brings its own problems. All this means that Pierce’s is perhaps the worst problem in wine that isn’t phylloxera.


• Cranky and irritable: Those of us who prefer bitter tastes, including apparently some kinds of red wine, are more likely to be sadists. Or so says a recent study from the University of Innsbruck in Austria. Granted that one person is a small sample size, but I am drinking black coffee as I write this, but feel no urge to kick either of my dogs. Still, the researchers say it may be that those who enjoy bitter tastes also tend to show a lack of emotion or empathy and display more anti-social behavior.