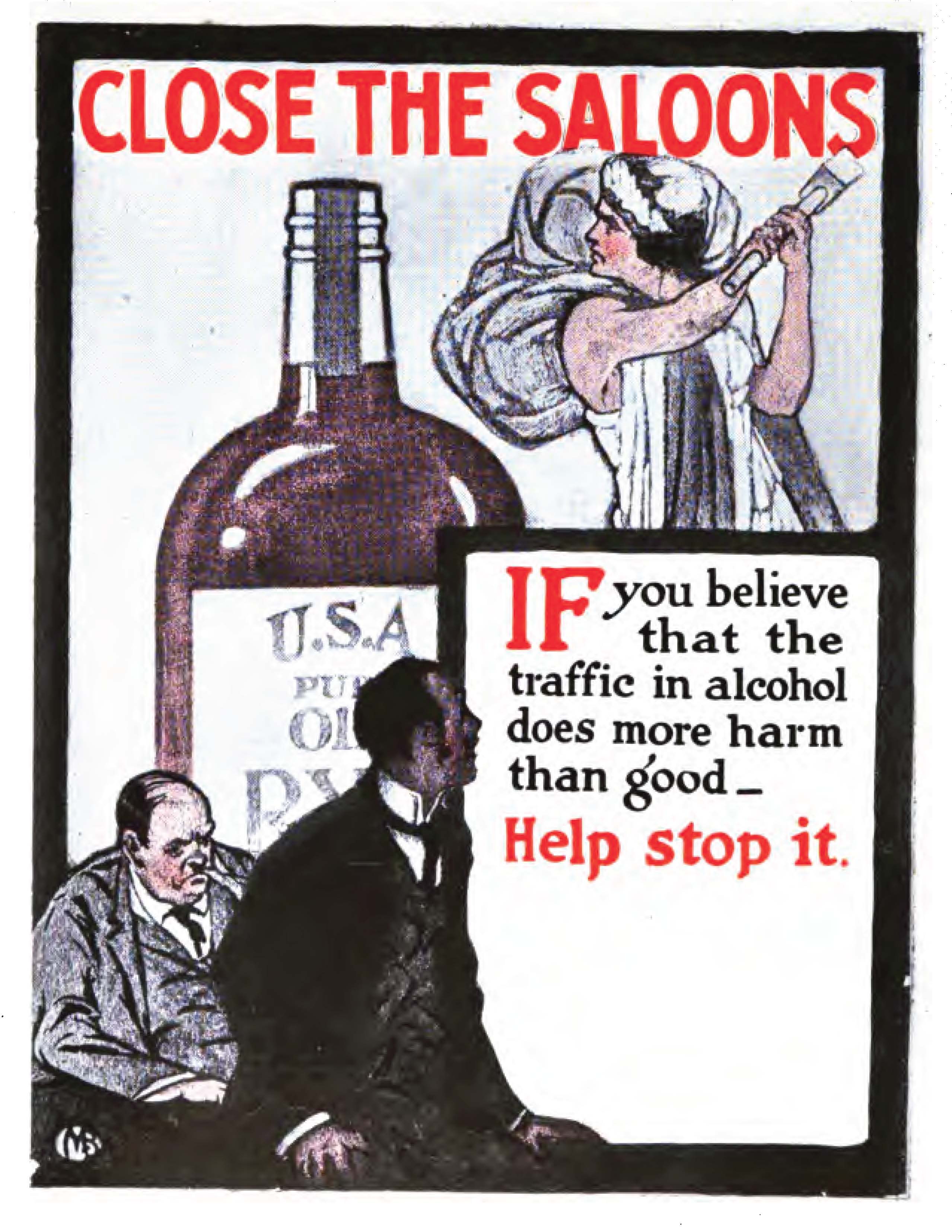 The neo-Prohibitionists were in the news again last week, reminding us that drinking is evil and we’d better quit — or else.

? Stop drinking and do it now: The British government has decided that “there is no ‘safe’ level of alcohol consumption and drinking just a small amount may in fact increase the risk of some cancers.” As part of this, the government is lowering the amount of alcohol that one should drink to about six glasses of wine a week, and telling drinkers to abstain two days a week to allow their livers to recover. And all those studies that point to a red wine health benefit? Nope — there is “no safe level of alcohol consumption” for the middle aged.

? Wine producers are liars: I wasn’t going to write about this, since the study has several problems — as one of its authors admits — but a reader’s email changed my mind. The study intimates that U.S. wineries lie about the amount of alcohol in their products to get us drunk. And when that happens, who knows what evil lurks just around the corner courtesy of Demon Rum? This story is also another reason not to pay too much attention to wine coverage in the Washington Post that isn’t written by my pal Dave McIntyre.

? Bring on the labels: One reaction to the neo-Prohibitionists has been Big Wine’s enthusiasm for nutrition labels, which is about the only good thing associated with the neos. The latest convert is the world’s biggest beer company, which pledged to include full nutritional and calorie information on 80 percent of its United Kingdom beer packaging by the end of 2017. “Consumers are getting savvier about their daily calorie consumption and are actively looking at nutritional information,” said a spokeswoman. “While the EU continues to discuss the best way forward for nutritional labeling in our industry, we want to give consumers the information they need at their fingertips to make well informed choices and enjoy our products responsibly.” We’ll ignore that most of the companies who do this are doing so to get ahead of the liquor cops.