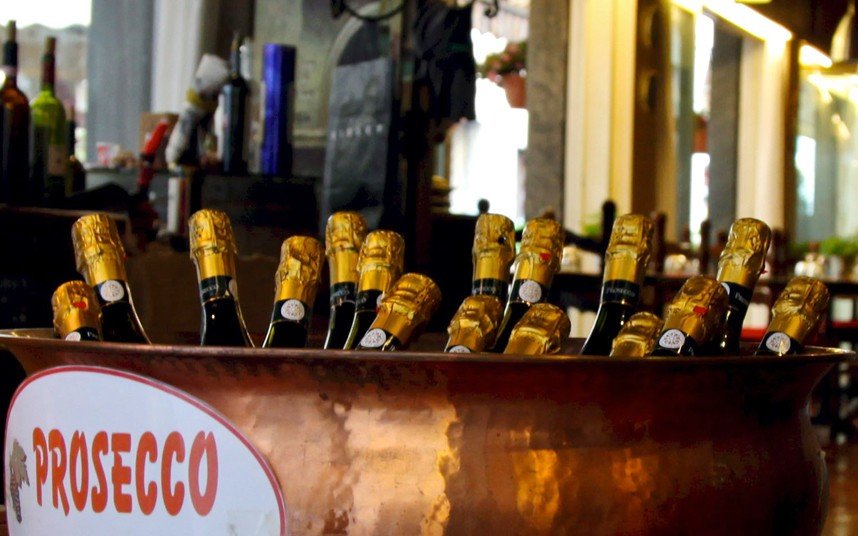 ? Plenty of bubbly: The Wine Curmudgeon has not mentioned the news reports over the past several months heralding a Prosecco shortage, mostly because the “shortage” made my reporter’s stomach hurt. It’s the just the kind of “news” that offers an excuse for price increases — coincidentally, as the euro drops — and it turns out my hunch wasn’t far from the truth. The head of the Prosecco consortium, which oversees production of the Italian sparker, told Wine Business Monthly that supply increased almost 18 percent in 2014, and that there is no shortage. “We call on those who write, market and educate people about wine to do their part to inform the public about what Prosecco represents as a specific wine of place year,” he said.

? Deciding what is sweet: Sweet wine is making an impression in Canada as well as the U.S., as Bill Zacharkiw writes in the Montreal Gazette: “There still seems to be some confusion about the role of sugar in wine, as many of these emails ask what the relationship is between residual sugar and quality. But there are other interesting questions as well.” Which he answers quite intelligently, noting the same thing that I have found. It’s not sweetness itself that is the problem with sweet wine, but how badly made too many sweet wines are. Says Zacharkiw: “I cast no judgment here. In the end, you choose what you want to drink. I simply want people to know the facts, and believe you should have access to all the information in order to make an informed choice.” Couldn’t have said it better myself.

? Fix the label: Remember how those “artisan” spirits were going to fight to the bitter end the lawsuits accusing them of not being especially artisan? Templeton, the Iowa producer using whiskey from Indiana, has settled, and I would expect more settlements to follow now that a precedent has been set. The Templeton co-founder said his whiskey’s marketing ?should have provided more clarity,” in one of those wonderful understatements that I so enjoy. Hopefully, the wine industry, with its artisan and hand-crafted claims for brands that make hundreds of thousands of cases, is paying attention.