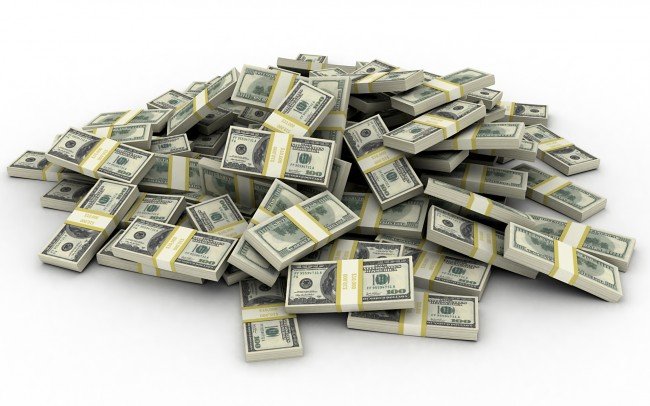 ? Cheaper imported wine? That’s the question that many people were asking last month at a major European industry trade show, ProWein in Germany. The dollar has gained more than 20 percent against the euro in the past year, and the exchange rate is near 1-1, something that hasn’t happened in decades. This change was welcomed by many foreign producers, since it would make their wine easier to sell in the U.S. Said one Spanish winery official: “Obviously, the exchange rate is helping us very much and gives us a number of opportunities at the moment.” Whether consumers will see lower wine prices on store shelves, though, remains to be seen. Distributors and importers are reluctant to cut prices, not only because it means more profit for them if they don’t, but because the industry seems committed to the idea of premiumisation, trading U.S. consumers up to more expensive bottles of wine.

? Less cheap wine? Maybe, maybe not. This story, from CNBC, is the sort of thing that makes me crazy — a reporter is given an assignment and isn’t quite sure how to do it. The story starts saying that California’s drought will make quality cheap wine more difficult to find, but soon detours into sake, wine writing, the difference between Old World and New World wines, and that drought isn’t necessarily a bad thing for grapes. Blame the editor, who was too busy or too lazy or too indifferent to offer the reporter any direction. How do I know this? The reporter quoted another reporter, which is not something you’re supposed to do. A better editor would have taken that out, with a stern warning not to do it again.


? Lots of effort to little effect? Researchers say they have discovered how to successfully price wine futures, part of a disturbing trend in wine research that focuses on wine that almost no one buys but that gets a lot of attention. It’s one thing to research the futures market in corn, wheat, and pork bellies, because that determines the price of food. But wine futures? Would it matter to anyone but the Winestream Media, very rich people, and a handful of retailers if they went away tomorrow?