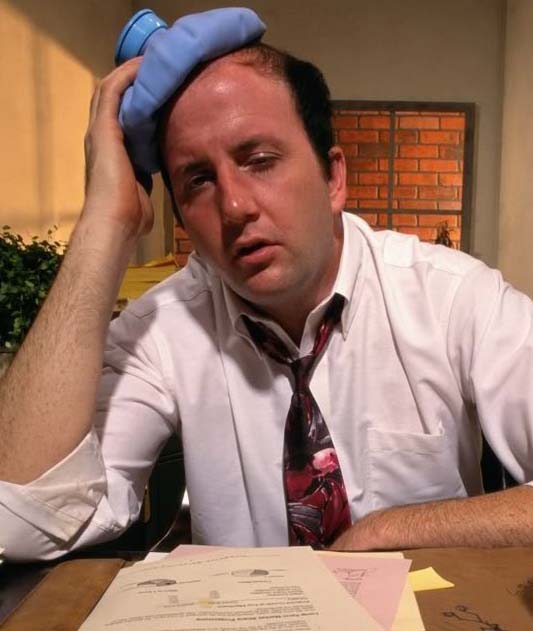 How does anyone make sense of these three-tier decisions without a crate of aspirin?

The Wine Curmudgeon always underestimates the silliness of the three-tier system — which governs alcohol sales in the U.S. — even though I have been writing about it for 20 years:

• Only in Texas: What happens if you open a chain of liquor stores in the Lone Star State and run it successfully? You get sued — by other retailers who claim you’re violating state law. Like most three-tier stories, it’s terribly confusing, but the gist is this: Texas law says only state residents (for at least a year) can get a retail license to sell booze, but the law hasn’t been enforced in more than two decades. Total Wine, a Maryland chain that has opened six stores in the state, is being sued by the trade group that represents Texas liquor stores because Total isn’t a state resident. The trade group says that a recent Missouri case validated the residency requirement that Texas hasn’t enforced, and wants Total’s license revoked. Yes, I know, it makes my head hurt, too.

• Cold beer? How dare you? A federal judge had told Indiana convenience stores and supermarkets that they can sell warm beer and cold wine, but not cold beer, reports Supermarket News — even though liquor stores can sell cold beer. His logic? That the state would have a more difficult time preventing beer sales to minors if c-stores and supermarkets sold cold beer. Apparently, minors don’t try to buy cold wine or warm beer at gas stations by asking their friend who works there to ring it up as motor oil. Still, before we start making too much fun of the judge, know this: His logic makes perfect sense given the legal underpinnings of the three-tier system, which allows each state to regulate liquor sales as it sees fit. If Indiana law says everything possible must be done to prevent underage drinking, and the state insists that grocery store cold beer sales will make this difficult, then the judge didn’t have much choice.


• Beer at Oktoberfest? Not in Utah: The Wine Curmudgeon has a soft spot in his heart for Utah’s liquor laws, because they have managed to retain their 19th-century Victorian charm in the 21st century. The latest? That the state’s liquor cops require an event be for “the common good” before they will grant a permit to sell alcohol for something like a festival or concert. And, since the Snowbird Ski Resort near Salt Lake City couldn’t demonstrate that its annual Oktoberfest was for the common good, it didn’t get a license to sell beer or wine. That the idea of “common good” — whatever that is — is not part of state law, but from rules written by the liquor cops, only makes this decision that much more charming.