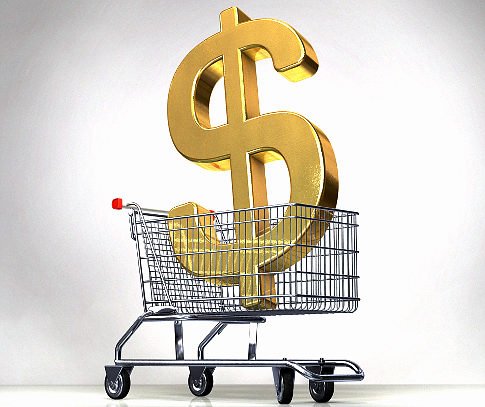 ? Nothing more than $10: That’s the verdict of the British wine drinking public, where 80 percent of the wine sold costs 6 (about US$10) or less a bottle. And less than seven per cent are willing to pay more than 10 (about US$17) for a bottle.This doesn’t surprise the Wine Curmudgeon, of course, who has long been an Anglophile, complete with Tom Baker Dr. Who videos, a Winston Churchill poster, and a London Underground coffee mug. And it shouldn’t surprise any intelligent U.S, wine drinker, who has followed the blog or seen the most recent Wine Market Council study (which found that even the richest wine drinkers buy cheap wine). But you know the wine business — someone, somewhere will claim it’s all a lie, and we’re actually drinking $25 wine that gets a 93. Nuts to them. I want some of the 4 Adli rose in the article in the first link.

? Even the experts love cheap wine: A tip of the WC’s fedora to visitor Julia B., who sent this to me: Some of the hippest winemakers in the business drink wine that shows up on the blog. Like the Little James Basket Press red and whites. Like the Muga rose (recommended by a guy who used to make a $20 rose). This demonstrates two things: That people, when paying their own money, are fussier about what they buy, and that the quality of cheap wine — as preached here so many times most of you are probably sick of it — has improved dramatically.

? The Chicago way? Last week’s post about wine as bribes turned this up: That a French author claims her country’s wine critics are regularly bribed and that winery ratings are influenced by “surreal criteria,” such as parking spaces. And you think we had disagreements over scores in the U.S. Isabelle Saporta writes in “VinoBusiness (Albion Michel, $23.75)” that the French wine business is a “cruel, medieval micro-society” where powerful chateau owners care more about profit than wine and that French critics write favorable reviews in return for cash. One, says Saporta, allegedly demands US$7,000 for writing nice things about a producer’s wine — something I do for free. It’s hell to have ethics, no? Think of all the white Burgundy I could buy with a glowing review of crappy cheap wine.