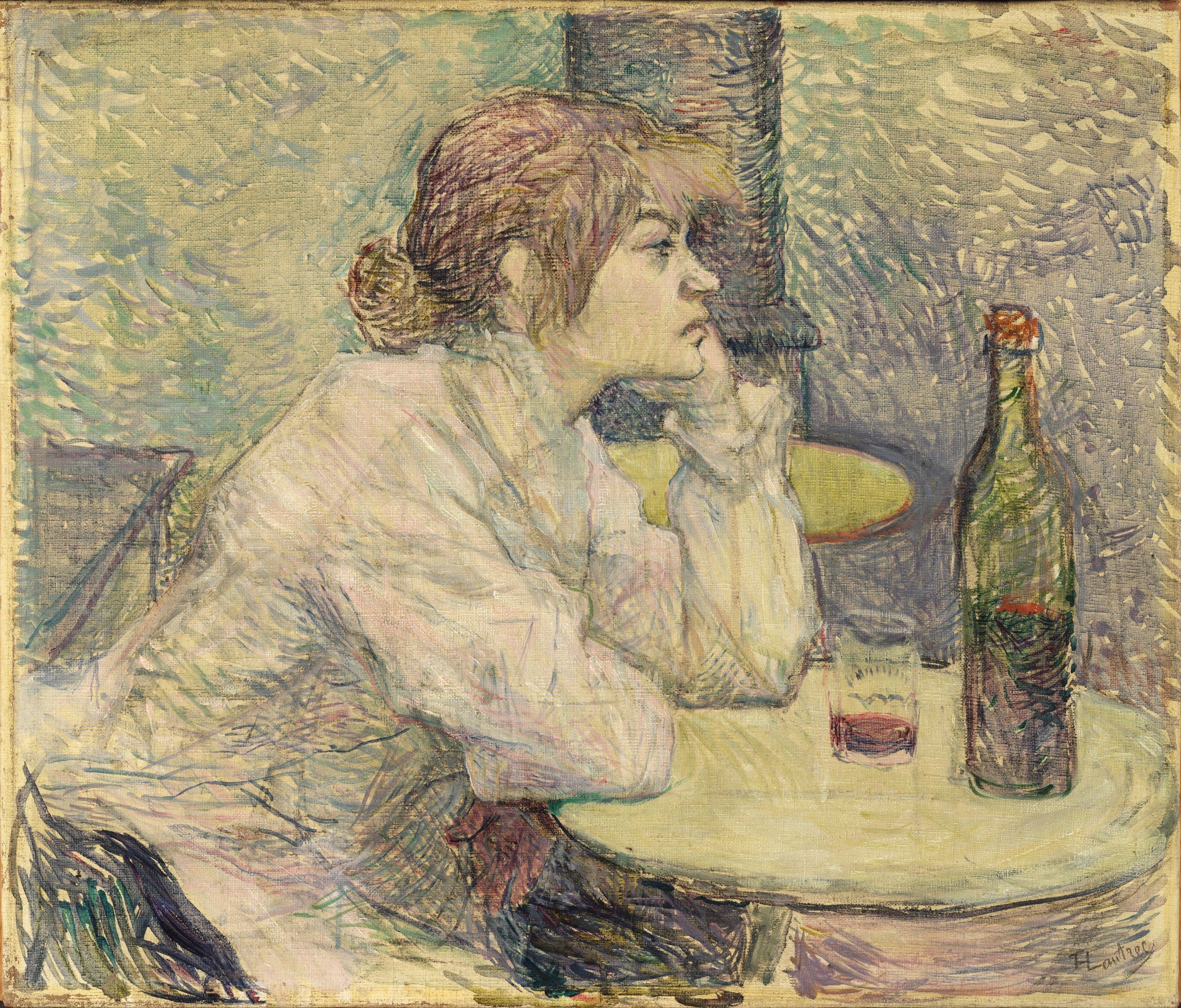 What do Americans call the kind of wine that they drink every day? Oh, that’s right — we don’t drink wine every day.

There is a term for it — vin ordinaire, a French expression that means cheap wine for everyday use. Or, ordinary wine, as opposed to fine wine from Bordeaux and Burgundy, which is traditionally reserved for special occasions.

The term vin ordinaire has its roots in the French wine classification system. Each French wine region grades the quality of its wines, and wine that isn’t from one specific region is labled Vin de Table. Many European countries have a similar classification, and one of the goals of the on-going European Union plan to reform the continent’s wine laws is to make this more consistent across the various countries. In this, the Vin de Table wines are being replaced by wines labeled Vin de Pays or IGP.

But the intent is the same — to produce quality wines meant for everyday drinking. That we have never mastered this concept is not new. The pioneering wine writer Frank Schoonmaker, writing for Gourmet magazine in 1947, complained that:

Update the prices to the 21st century, and that rant sounds like something the Wine Curmudgeon would write, no?

The irony in all this is that wine producers here and elsewhere are making lots and lots of vin ordinaire. They just don’t want us to think of it as that. Save for a handful of brands like House Wine, which boast of their vin ordinaire-ness, most vin ordinaire goes out of its way to deny its birthright. YellowTail, which once seemed to embrace the role, has apparently changed its mind, with a “reserve” level and a TV ad campaign that makes it seem far from ordinary. Even Two-buck Chuck, about as vin ordinaire as it gets, boasts that its quality is comparable to wines that cost 10 or 20 times as much.

These producers are missing the point that Schoonmaker so well understood (and the entire article, though lengthy, is well worth reading). There is a market for vin ordinaire as vin ordinaire, but it assumes that U.S. winemakers want Americans to drink wine every day. Which, as regular visitors here know, I’ve always doubted.

Wrote Schoonmaker: “A great bottle of wine, in a well-ordered house, has its quiet and respected place in the cellar, and its last mile to the execution block on the dining room table is as hedged round with etiquette and ceremony as a Spanish bull-fight. A vin ordinaire, on the other hand, is a friendly and familiar little job, and the less etiquette the better.”

The Wine Curmudgeon couldn’t have said it better.