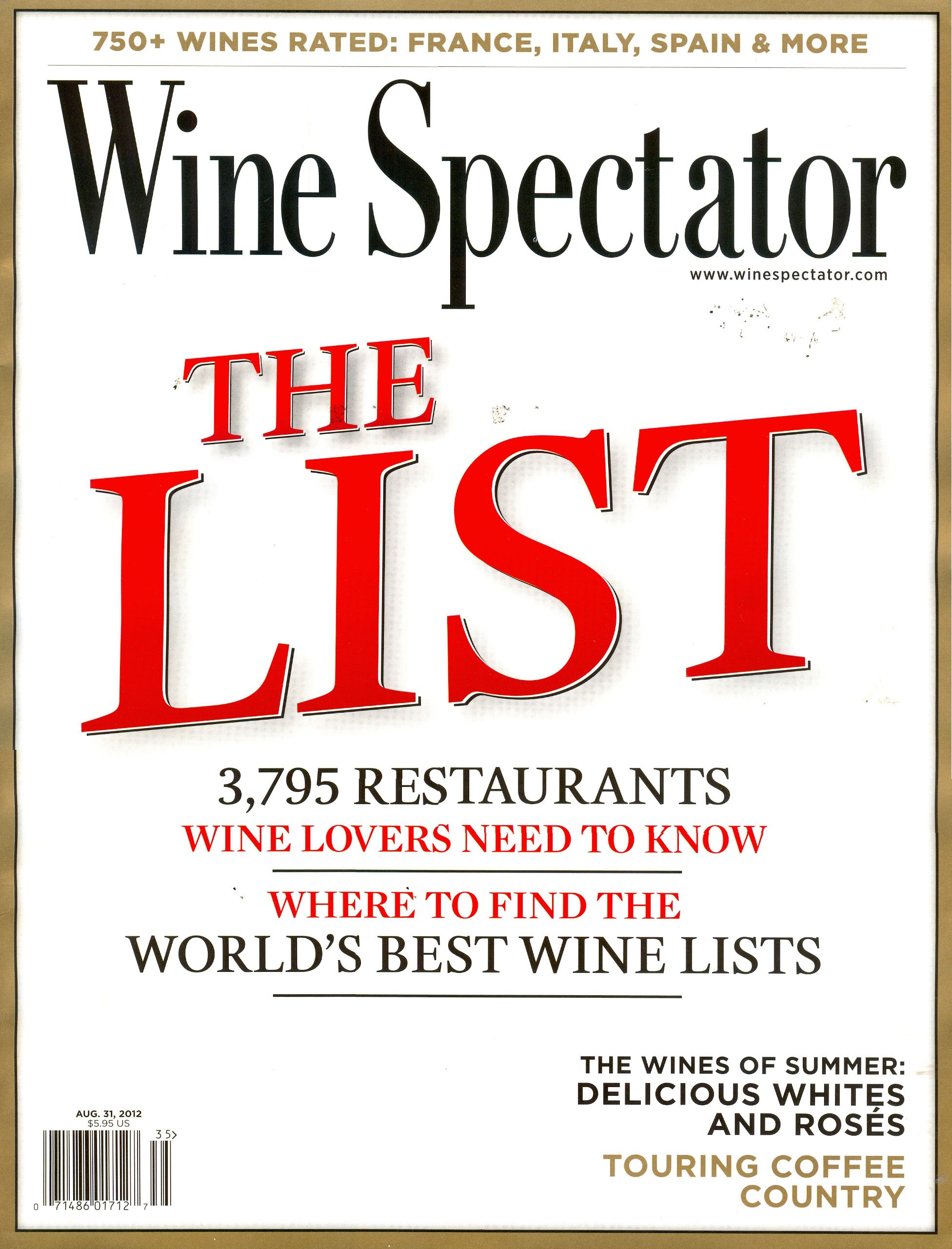 5 thoughts on “Wine Spectator: If you can’t buy it, we won’t review it”