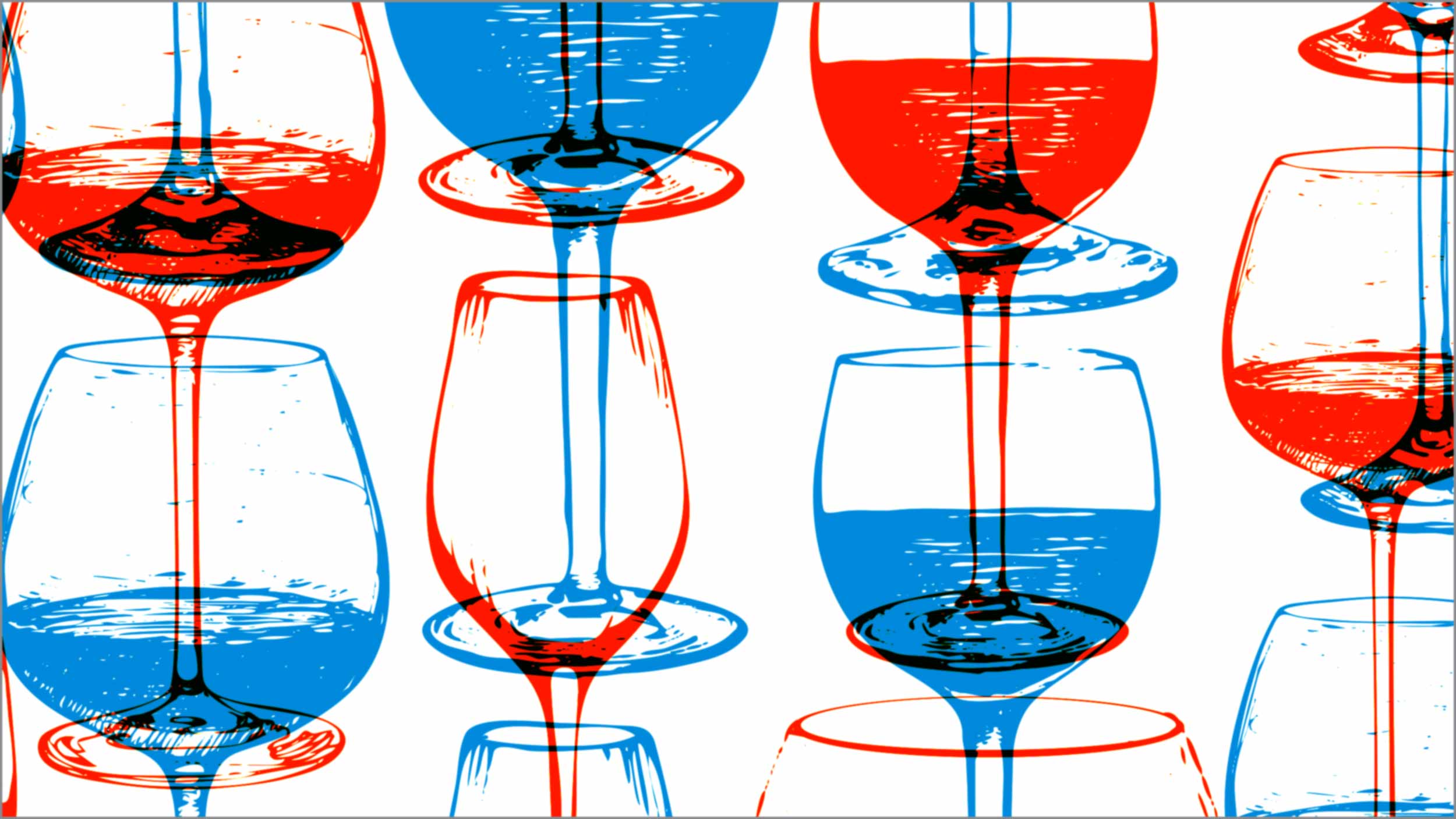 Big Wine and Big Distributor will push for higher wine prices 2019, but may run into resistance from flat demand, an abundant grape supply, and a wobbly economy

We’re at a crossroads as we approach wine prices 2019. On the one hand, the worldwide grape supply is abundant, especially in California, while demand is flat in the U.S. and continues to decline in Europe. All of this, given the law of supply and demand, should lead to lower prices.

On the other hand, the oligopoly of producers and distributors that controls pricing in this country sees higher prices as part of the natural order of things, and the three-tier system gives them more control over pricing than they would have in a less regulated marketplace.

Further complicating the issue: the U.S. economy and the stock market, which is wobbling one day and then doing something different the next. What happens if we get a recession in late spring or early summer?

Given all of those contradictions, how do we approach wine prices 2019? My guess: Big Wine and its allies will try to push prices higher, but with the understanding that significant and regular discounting by retailers will be necessary as flat demand runs into higher prices. Hence, we need to buy when we can take advantage of all that discounting.

• First, tremendous discrepancies in prices – not just between retailers (more about that in the next item), but between the same product in the same store. In other words, a wine could be $10 one day and $16 the next, and there is no way to tell what’s going to happen. I’ve paid four different prices for Spy Valley sauvignon blanc at Kroger in the past 12 months, ranging from $12 to $16.

• The price differences between big and small retailers will continue to grow, as Big Wine and Big Distributor give their biggest retail customers even better deals. Part of this isn’t new, since bigger customers have always received better prices; volume discounts and all of that. What’s different now is there are more huge companies. As one small Texas retailer has told me, he has to sell a $10 wine for $13 and $14 because he can’t get the same pricing that the big chains get.

• Even more indecipherable discounting. Look for more retailers to adapt grocery store-style pricing, where the same wine could have three or four prices depending on how much you buy, whether you’re a club member, and so forth. A Dallas Whole Foods sold something called Troublemaker Red (“velvety smooth”) for $14.99, but with a 10 percent discount for six bottles and a 20 percent discount for a case. This dovetails with the idea of higher prices, but then allows for discounting to move product that is stuck on the shelf because prices are too high.

• Finally, nothing will change with restaurant wine pricing, as the restaurant business sticks with its failing pricing model. Because, of course, if restaurateurs understood what was happening, they would have fixed the problem long ago.