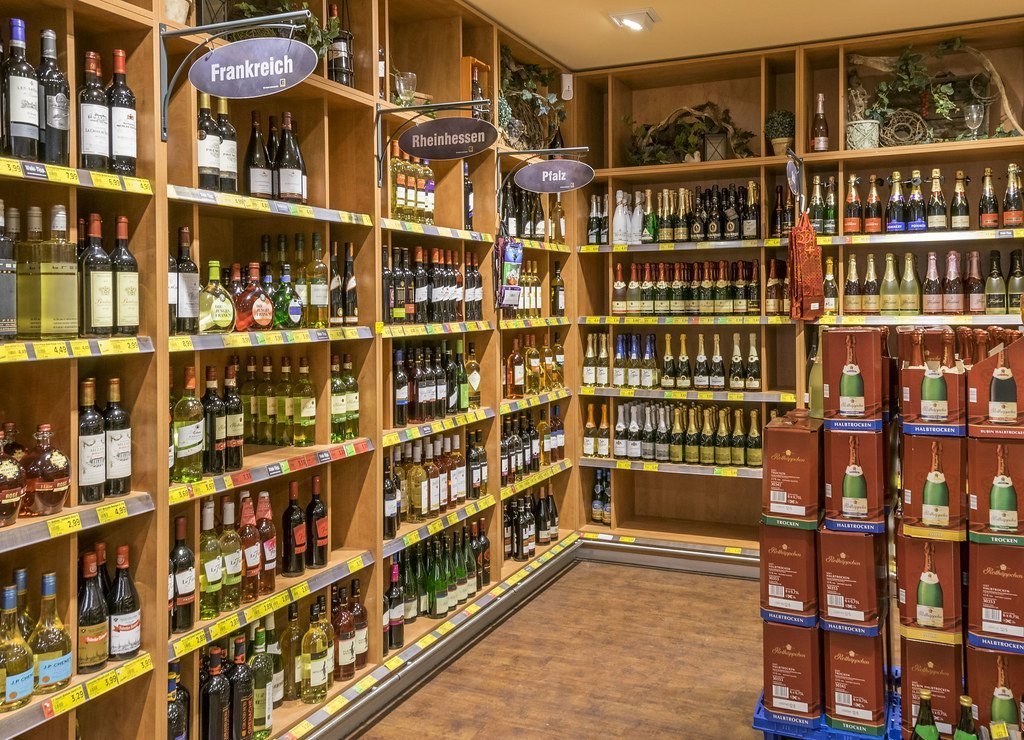 At the end of the summer, I was talking to an official for one of the big grape grower trade groups. I asked what he thought wine prices would do through the end of the year, as well as into 2020.

“Wine prices are coming down,” he said. How can that be, I asked. Because, of course, premiumization — its reason for being that wine prices are never going down again.

He laughed. “That may be,” he said. “But when you have too many grapes, which we do, and flat demand, which we do, wine prices come down. There’s nothing premiumization can do about it.”

The trade group official was not alone in his take on wine prices 2019. Whenever I interview a retailer or producer, I always ask about business. And their responses over the past nine months have not been nearly as optimistic as the last couple of years – and certainly not as optimistic as the official wine business position: “Ever more wine sold at ever high prices!”

The consensus: Business may not be bad yet, but it’s certainly slowing. And, no, this isn’t a highly scientific survey process, and yes, it’s overwhelmingly anecdotal. But, like the Wine Curmudgeon Wine Sample Index, it rarely steers me wrong. Because other signs point to the same thing:

• Reports one trade website: California “supply levels remain higher than ideal and therefore the market remains favourable to buyers, with wineries quoting the lowest bulk wine prices in 5 years.” In other words, lots of grapes in the supply chain, and not too many buyers, so lower grape prices.

• And that’s because the 2018 harvest was record-breaking, and the 2019 harvest may be equally as gigantic.

• Canceled grape contracts. Large producers are refusing to buy grapes they agreed to buy, ostensibly because of smoke damage from the 2018 wine country wildfires. But there’s a suspicion that the wildfires had nothing to do with the cancellations; rather, it’s because the producers already have too many grapes and don’t need any more.

• Wholesale alcohol inventories, measured in dollars, are at an all-time high, according to the U.S. Census Bureau. This could be nothing more than a side effect of premiumization – the same amount of wine in warehouses, but since it costs more, its value is setting records. Or it could mean there is a lot of wine stacking up because no one wants to buy it.

• Last week’s tariff news should only make things worse, since it will raise prices for many European wines, while most cheaper French and Spanish wines could disappear from U.S. shelves. Which will further cut demand and increase the overall supply.

If, in fact, wine prices are coming down, will it happen in time for the holidays? Probably not, though I’m willing to bet we could find terrific deals as producers, distributors, and wholesalers try to get rid of select wines they have too much of.

The real selloff may come at the beginning of next year, and especially if the holiday season is as slow as it looks like it will be. And then, finally, we could be able to see the beginning of the end of premiumization.

Photo: “Wine section of a supermarket” by piropiro3 is licensed under CC BY 2.0

3 thoughts on “Wine prices 2019 update: Are prices coming down despite premiumization?”