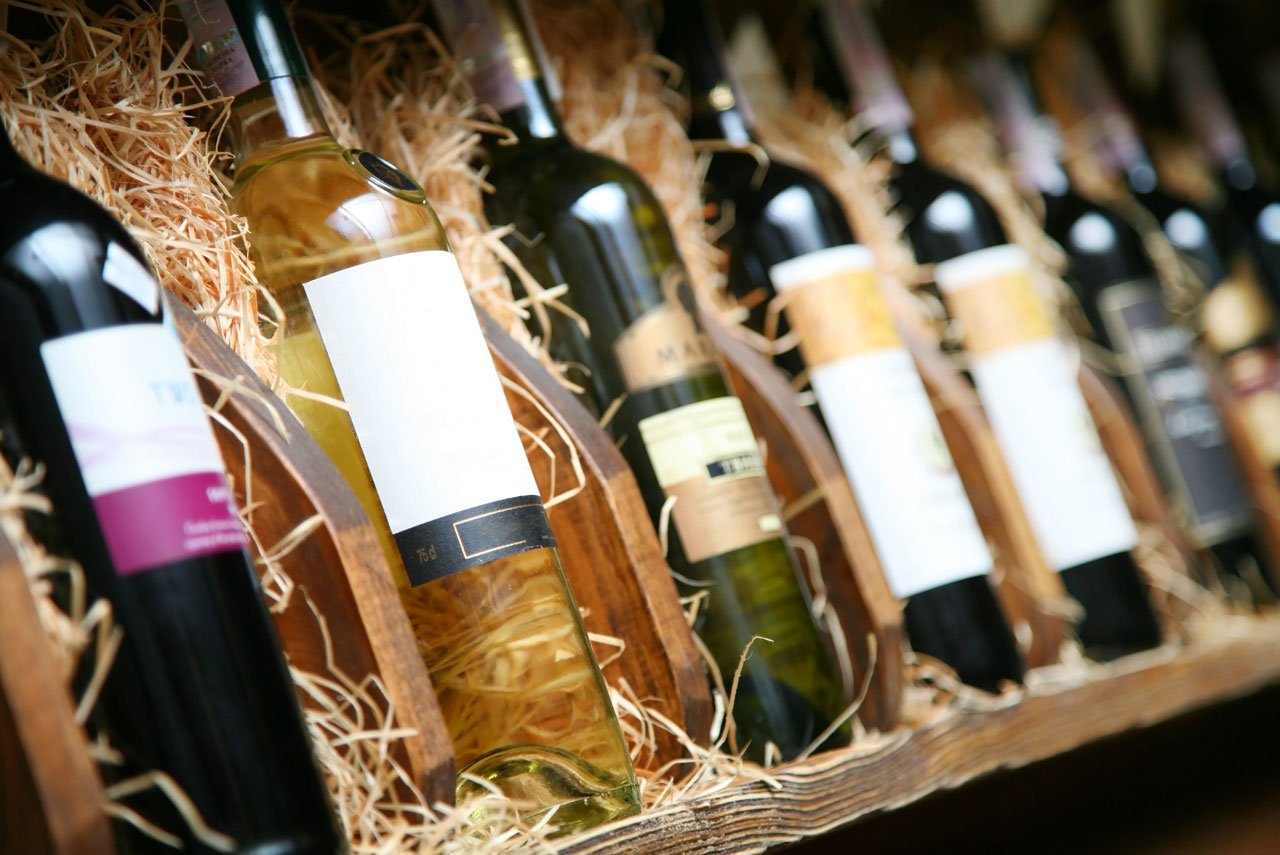 A $28 rose sample arrived the other day, which says pretty much everything that needs to be said about the speed and ferocity of wine premiumization’s takeover of the wine business. The world needs a $28 rose like we need more terrorism, pestilence, and famine, but since the wise guys and their numbers say we want to drink more expensive wine, we’ve got one.

In addition, California grape prices continue to rise, despite what seems like a plentiful supply of grapes. That’s because the best quality grapes, which are used in more expensive wines, aren’t as plentiful, and their prices have increased by as much as 50 percent over the last couple of years. In fact, speakers at a recent trade seminar said that as prices continue to go up, wineries may have to use cheaper and lesser quality grapes to maintain their profit margins. In other words, $15 wine as the new $8 wine.

This embrace of wine premiumization also explains many of the dozens of high-dollar winery acquisitions over the past couple of years. Big Wine’s thinking (and even that at some not so big wine companies) is that it’s more efficient to buy an existing winery, which already has customers and a brand (as well as grapes), than it is to start from scratch. So if you have to overpay, so be it.

In this, quality seems to be the one thing left behind. I wrote in January that the push to premiumization has resulted in some of the worst winemaking I’ve seen since I started the blog, and things have only gotten worse. The $28 rose was not exceptional in any way, and that was one of the least offensive wines I’ve tasted this spring. A four-year-old California pinot noir not only had too much fake oak, but tasted purposely oxidized. I mentioned this decline in quality to a colleague the other day, not nearly as cranky, and he agreed with my assessment, and especially for wine from California and wine that costs as much as $20 a bottle.

That’s the difference between now and the bad old days before the recession, when it seemed like everyone was racing to charge $100 a bottle. Those wines were overpriced, but at least you could drink some of them. Increasingly, more and more premiumized wines are barely fit for the drain in the kitchen sink.

So until things change, hopefully sooner rather than later, we’ll just have to pour and bear it.

More about wine premiumization:
• Premiumization: Are wine drinkers really trading up?
• Is the U.S. wine boom over?
• Wine prices up, wine quality down in 2016?

One thought on “The wine premiumization stranglehold gets tighter”