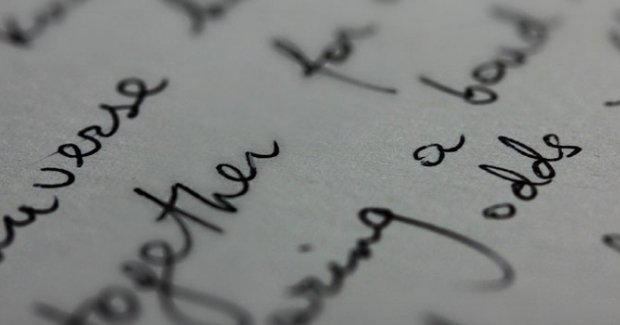 The Wine Curmudgeon’s most popular posts 2018

The blog enjoyed the best year in its 11-year history between November 2017 and November 2018, with some 600,000 visitors in one form or another. You can be impressed; that I did that with my nickel and dime operation speaks to how desperate wine drinkers are for intelligent, well-written, and unbiased information in the post-modern wine world. Of which you can read more on Thursday in my annual state of the wine industry rant and essay.

The key here is “in one form or another.” Some two-thirds of blog readers never visit the blog anymore, but access it through the daily email or an RSS feed. This is a tremendous change. As recently as a couple of years ago, those figures were reversed. This skewed some of the top post numbers in 2018, since people who don’t come to the blog aren’t counted in the same way as people who do. Internet analytics are even murkier than the three-tier system.

Nevertheless, if the way people use the Internet changes, the blog will change with them.

• Blog readers continue to get younger (maybe half younger than 40) and the number of women continues to increase (perhaps as many as 2 1/2 out of five). Again, murky counting.

• The Barefoot wine value post, written in 2009, was No. 1 for the fourth consecutive year. And it wasn’t even close, with almost one-third more hits than the No. 2 post. I have accepted this as the blog’s fate, and will just update the top of  the post with links to more current Barefoot reviews.

• More than three-quarters of the blog’s actual visitors arrived via searching, the highest ever. The most common search term? Barefoot wine, of course.

The most popular posts from 2018 — as well as a couple of other highlights — are after the jump:

1. Barefoot wines (again): Value or just cheap? If a brand sells 20 million cases and no one else writes about it, then I get all the traffic.

2. The residual sugar post moved up from fourth in 2017 and eighth in 2016. This speaks to the wine business’ refusal to label red blends as sweet or dry, even though so many of them are sweet.

3. Barefoot wine review 2017. Probably more popular than the 2018 review because it was 12 months older, and had more time to accumulate hits. It was 12th last year.

5. The Wine Insiders wine club and why it should be avoided. It was 10th in 2017, and that it moved up shows that serious wine journalism has a place in the world.

6. The sweet red wine review post, sixth last year as well. I should have updated this six-year-old post in 2018, but it’s a daunting task. Anyone want to help?

9. The La Moneda best wine in the world post from 2016, which no longer has any relevance (you can’t buy the wine), but still refuses to die. Blame this one on Google.

10. Bota Box and the pink wine revolution, making its first appearance in the top 10. It’s also the first time a rose post has been in the top 10.

• A second Wine Insiders post was 14th, which doesn’t surprise me. Wine drinkers aren’t nearly as dumb as we’re supposed to be.

• People truly hate the Kim Crawford wine commercial I wrote about in 2017. It was 12th, up 445 percent, and I’m still getting comments.

• Blue Apron wine: Disappointing and depressing, 16th last year after a couple of top 10 performances. It’s probably no coincidence that we haven’t heard anything else about Blue Apron’s attempt to corner the boxed dinner wine market.

One thought on “Wine Curmudgeon most popular posts 2018”