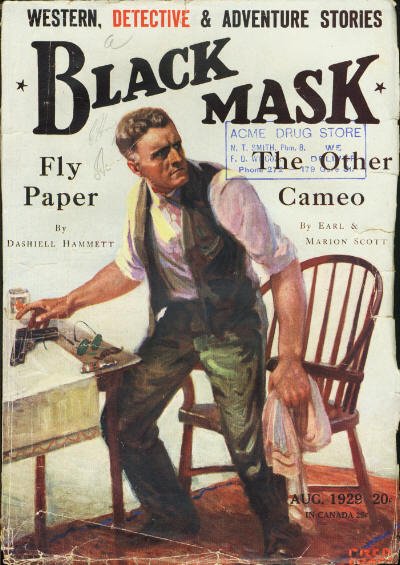 Yes, “Will cheap wine kill you?” is a great search engine headline. And no, it’s not a plot by the the Winestream Media to return us to the good old days before the recession, when they thought cheap wine was so bad that anyone who drank it deserved what they got.

Rather, it was the big wine news last week, based on testing by a Denver lab and carried on the CBS News website: Cheap California wine has lots and lots of arsenic, more than we should ingest. And it might kill you.

A few thoughts about the story after the jump, and why it reflects so badly — again — on the Fourth Estate:

Will cheap wine kill you? Probably not. My pal Blake Gray has done some nice reporting and explains why on Wine-Searcher.com, and even gets a great quote (which isn’t easy to do) from a wine industry spokesman: “It’s the equivalent of yelling fire in a crowded theater when there is no fire and in fact, everything’s perfectly safe.”

The Denver lab, BeverageGrades, is run by Kevin Hicks, whom I’ve interviewed about ingredient and nutrition labeling for wine, and he didn’t seem like a scaremonger.

“We are a data-driven society and consumers are looking for easily digestible information around all aspects of our lives, he told me for a story for the Wine Business International trade magazine. “With the rise in trends like farm-to-table, organic and gluten-free, all signs are signaling an increasing need for nutritional and product information. ?

Hicks’ arsenic claim seems straightforward, and the CBS story dots the i’s and crosses the t’s in reporting it, complete with quotes from experts who say cheap wine won’t kill you, and CBS’ own testing that questions the BeverageGrades results. Throw in Blake’s story, and we have actual journalism examining the issue, and that’s not necessarily a bad thing. We certainly don’t want arsenic in our wine, do we?

The catch is that Hicks appears to be part of a class action lawsuit against the producers whose wines had high levels of arsenic, including Bronco, which makes Two-buck Chuck; The Wine Group, which makes Flip Flop; and Trinchero, which makes Menage a Trois. This will make make many people question his motives.

Which isn’t really the problem. What’s troublesome is that every conceivable news and sort-of-news site on the Internet picked the arsenic story up, using the same kind of headline I used here (as Google reinforces its role as the de facto editor for the post-modern news business). So anyone searching the Internet will see the headlines and figure there must be some truth to something that is in so many places, which my email has reflected. And those stories will stay in the cyber-ether forever, even if we eventually find out arsenic isn’t deadly, isn’t in our wine, or both.

Arsenic will kill you, as mystery writers have known for more than a century (my favorite is Dashiell Hammett’s “Fly Paper.”) Whether there is enough of it in wine to kill us, how it got there, whether it’s also in expensive and imported wine, and what we can do about it doesn’t seem to matter, for which the news business should be ashamed (save, of course, for Lew Perdue at Wine Industry Insight).

Not to worry. I’m ashamed of them, since all they seem to be able to do is rewrite someone else’s story — the arsenic equivalent of journalism.

5 thoughts on “Will cheap wine kill you?”