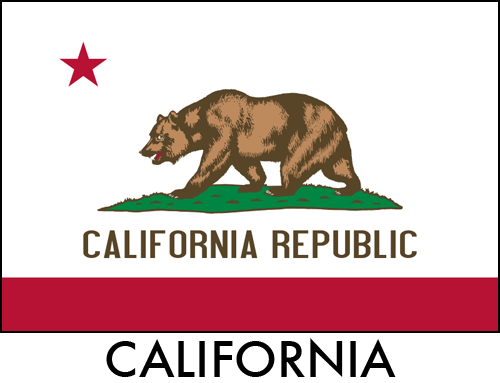 Nothing, actually. But what happens when one of the world’s top wine writers picks only a handful of California labels as her best expensive wines in the world for 2015? If you’re a California expensive wine devotee, it’s time to panic, and many did on Twitter and elsewhere. If you have a little more perspective, Elin McCoy’s choices speak to how much great wine is made in the world, and how even those who buy pricey wine sometimes don’t understand the need to try something different.

McCoy’s list of the 50 best wines for $50 or less in 2015 had just seven wines from California. Excluding the six Champagnes on the list, that meant 7 of 44 — just 16 percent of the best expensive wine in the world — came from California. Is it any wonder so many howled so loudly? It’s one thing when I criticize California for making such ordinary, grocery-store cheap wine. But expensive wine? That’s the Napa and Sonoma reason for being, and if those regions don’t dominate lists like this, their supporters figure something must be wrong.

But as McCoy said when I asked her about it, “Those seven wines were more than from any other place but France, so I guess I don’t feel I neglected California too much.” And, she added, the list doesn’t have any wines from Chile, Argentina, and Washington state, which also make great wine.

Hence perspective, something too many American wine drinkers lack. Because it’s not enough to have 17 percent — it must be 50 or 60 percent or even more. Because, dammit, expensive California wine is the best wine in the world. Everyone knows that. And if you don’t, you don’t know anything about wine (and no, I’m not going to link to the blog posts that say that — no need to start the new year with a flame war).


Which is that lack of perspective. I’ve written many times that California makes the best wine in the world, cheap or expensive, but only when it wants to. The rest of the time, it’s content to make wine other people think it should make, be it a focus group or the Winestream Media. And if anyone complains, we get the speech in the previous paragraph.


Or, as one noted wine competition judge told me when we discussed this, “California wines have gotten boring, for the most part. Same ole, same ole, year in, year out. … I can appreciate the box they have built for themselves. Why mess with success? But no one wants to discuss it because we are all so close to those people and that industry, but the reason I love Old World wines so much is that they are interesting, with unexpected, often delightful, surprises. And every year, they are different.”