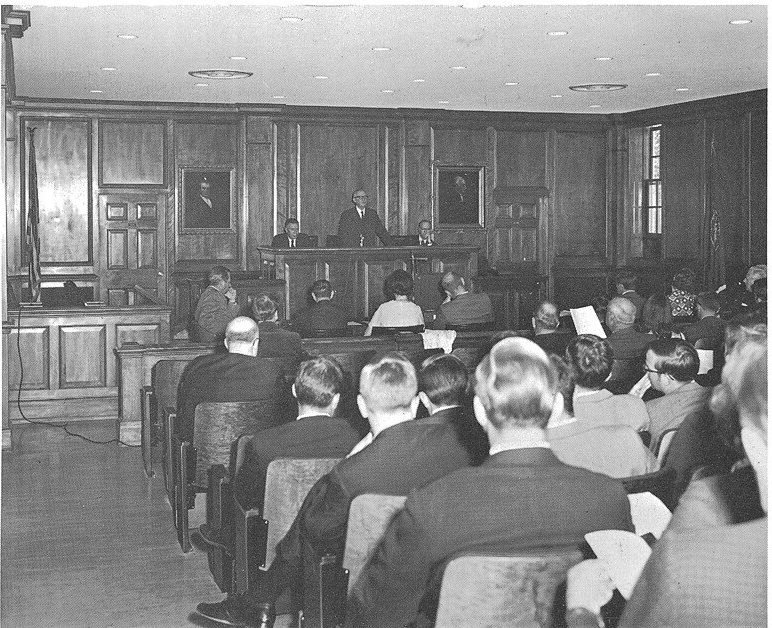 Don’t make too many bets three-tier will open up after the Tennessee retailer decision; we’ve been down that road before

The cyber-ether has been awash with confident pronouncements since the U.S. Supreme Court’s Tennessee retailer decision, which struck down a law that limited who could own a liquor store in that state. Many predicted the beginning of the end of the antiquated and restrictive three-tier system that regulates alcohol sales in the U.S.: “Consumers could benefit from Supreme Court ruling,” “Supreme Court hands retailers a big win,” and so on. One of the smartest people in the wine business even said we should see these pro-consumer changes quickly.

The Supreme Court ruling said Tennessee couldn’t impose a residency requirement on liquor store owners because such a requirement didn’t promote the public health and safety. All it did, said the ruling, was shield local retailers from competition from national and regional chains. In fact, residency laws are common in in the retail booze business for just that reason, and we’ve had one in Texas in one form or another for years.

The 21st Amendment, which repealed Prohibition, allows the states to regulate alcohol sales as long as the states are promoting the public health and safety. Hence, the Tennessee law ran afoul of the Constitution’s Commerce Clause, which says states can’t favor their residents ahead of people from other states unless there is a very good reason, like public health and safety.

Nothing new about this test

Hence, what seems to a litmus test for the three-tier system. But the attorneys I talked to said that public health and safety has always been a litmus test, and it’s a long way from the Tennessee retailer decision to Internet wine sales. That’s what many analysts are predicting in the wake of the decision: That we will be able to buy wine from any retailer anywhere in the country with the click of a computer mouse.

The attorneys and analysts cited three reasons for their pessimism:

Third, says Lou Bright, the former generral counsel for the Texas Alcoholic Beverage Commission, it’s a long legal journey from this ruling to Internet wine sales. Three-tier mandates that consumers can only buy from retailers and restaurants, while retailers and restaurants must buy from wholesalers and they can’t buy from producers. And producers must, save for one small exception, sell only to wholesalers.

Bright says Tennessee was about who can get a retail license, and not about retailers selling wine directly to consumers. When the court carved out the small, direct shipping exception in 2005, it didn’t address the mechanics of the three-tier system and the role of wholesalers. And, he says, this ruling didn’t, either.

5 thoughts on “What’s next for three-tier after the Supreme Court’s Tennessee retailer decision?”