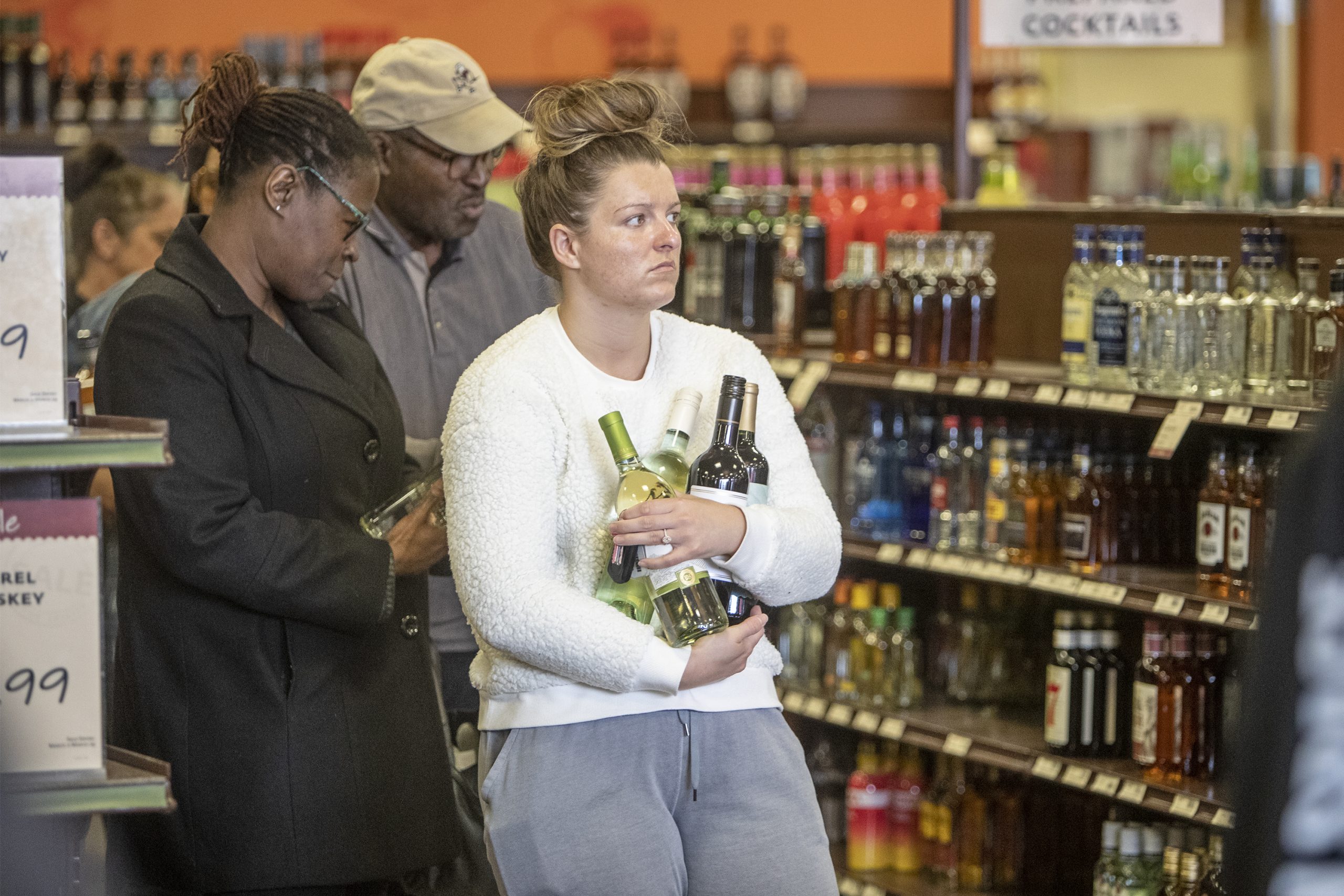 It’s a running joke among those of us who pay attention to the wine business that almost all the sales figures you read here and elsewhere are unreliable; the best numbers are educated guesses that have been fine tuned based on the data that is available.

There are many reasons for this, including the fact that lots and lots of wine is sold by lots and lots of independent retailers who aren’t tracked by companies like Nielsen. So why does this matter now? Because, according to one set of numbers, the wine business is in a pandemic-fueled crisis and things are going to get much worse before they get better. Or, if you believe these numbers, the past six months (as well as the past couple of years) are just a bump in the road and worrying about it is for small-minded people.

The reason for the discrepancies? Most agree that wine sales have declined since U.S. restaurants closed in March and April. What they can’t agree on is whether retail sales have made up most of the difference, so that the decline is insignifcant. Further complicating matters, based on yet more statistics, is that some insist sales are up for the year thanks to lots of foofry about the Internet, e-commerce, and wine delivery.

But no one has actually been able to figure out where we are seven months into the pandemic. Which is why the blog is unveiling the WC wine business index, where numbers aren’t the be all and end all. Instead, I’ve talked to retailers, producers, and marketers from around the country to see if I can sketch where the wine business is and what it means for consumers. Hence:

• There’s some desperate marketing going on in an attempt to boost sales. One major Texas wine event, forced to cancel, is trying to sell wine via email solicitations. Shudder. And one trade group wants you to buy its wine for the “iconic, uniquely-designed rose bottles that can be used for crafts and ingenious displays. …” Double shudder.

• Producer after producer, mostly smaller but also some larger, has told me that many of the 9,000 or so wineries that make up 90 percent of the U.S. total may be in danger of closing. The pandemic has shuttered their tasting rooms, and since most of them don’t sell much, if any, at retail, they depend on tasting room sales to stay in business.

• How about an Oregon pinot noir with a suggested retail price of $12.50? That means the street price is $10.99 or $11.99, almost unheard for Oregon pinot. In fact, most Oregon pinots that used to cost that little long ago went to $15 and $18. This points to way too much wine being made in Oregon, as well as slowing sales; the wine in question may be close to being sold at cost.

• The pandemic apparently clobbered the keg wine business, which has been a bright spot over the past couple of years. Wineries were putting their wine in kegs, just like beer, to sell to restaurants. But no restaurants means no need for keg wine. So keg producers are spending time and money to repackage their wines, often in boxes.

• Big Wine, save for a few glitches, seems to be doing better than most. One reason: It sells less wine, proportionally, to restaurants and more to supermarkets, which fits the pandemic consumer profile. In addition, consumers seem to be focusing on brands they know, and that fits the Big Wine product line.

And what about consumers?

Your guess is as good as mine. Most retailers tell me we’re trading down, and that Big Wine supermarket sales are OK speaks to that. And I’ve seen signs that some high-end wines, the $100 and up kind, are clawing for new business in a way they’ve never clawed before. That implies there is some trading down, though trading down from $150 to $75 isn’t exactly the traditional definition.

In this, there is still a lot of money in the hands of aging Baby Boomers, who will continue to buy their overpriced 92-point wine despite what else is going on. And the wine business will be happy to sell it to them to paper over any other problems.

So what’s the overall impression from the WC wine business index? That we’re in a holding pattern, though likely headed down sooner rather than later. Specific parts of the wine business are already suffering, and some are suffering badly, be it smaller producers or independent retailers.

But consolidation among producers and distributors has insulated the biggest companies from the worst of the pandemic. So expect to see two levels of pain over the next year or so: Something akin to an ankle sprain among the biggest companies, compared to a broken leg (or worse) among the smaller. And the consumer will get caught in the middle, which is exactly where the wine business likes us.