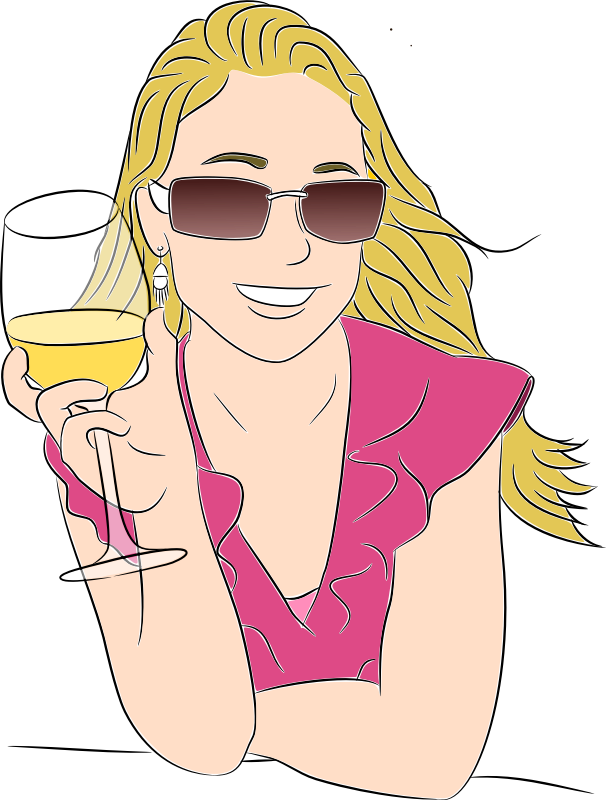 The logic behind the proposal by the federal National Transportation Safety Board is impeccable: Cut the legal drinking limit to about three glasses of wine in 90 minutes, and fewer people will drive drunk and so fewer people will die.

This is not an endorsement of drunk driving or a rant against Big Government. There are plenty of other places on the Internet to find those. And I know the problem first-hand, living in Texas — one of the worst states in the country for drunk driving and where going the wrong way on high-speed highways after getting liquored up is particularly popular.

Rather, this is a look at whether lowering the legal drinking limit, as measured by blood alcohol levels, is the best way to solve the problem. Or, as noted by a spokeswoman for a restaurant trade association, is that ?moving from 0.08 to 0.05 would criminalize perfectly responsible behavior. ? There are four glass of wine in a bottle, which means that a 130-pound woman who had three glasses would be legally drunk under the proposed standard. A 190-pound man could drink only three glasses.

This assumes two things: First, that social drinkers are a serious part of the drunk driving problem, and second, that the only way to solve the social drinker problem is to criminalize social drinking.

On the other hand, more than two-thirds of drunk drivers involved in fatalities in 2010 had a blood-alcohol level of .15 or higher ? hardly social drinkers, and a figure that has remained the same for about decade. And repeat drunk drivers are more likely to have higher blood-alcohol levels than those arrested only once. All of this seems to indicate that the nut to crack is not the social drinker, but the hard-core drunk.

The proposal also overlooks the role age plays in drunk driving. In 2010, drivers younger than 34 who were legally drunk accounted for almost two-thirds of fatal crashes. Those of us older than 44 made up only 11 percent of the the total. Would it not be more efficient to raise the drinking age from 21 to 25?

Finally, the safety board doesn ?t give enough credit to the role education has played in cutting drunk driving deaths, which have declined by more than half in the past 20 years. When I was younger, no one thought about designated drivers or calling a cab for a friend who was drunk. My early-1970s driver ?s ed class barely touched on the subject, and it was a badge of honor for young men in the Midwest to drive drunk. None of that is true today.

Perhaps the biggest argument against the new limits, though, comes from Mothers Against Drunk Driving, and that should speak volumes in any debate on the subject. It would rather see technical changes, like car Breathalyzer interlocks, and greater police powers when arresting drunks. Punishing social drinkers may not be worth the effort, especially in political capital.

One thought on “The federal government’s three-drink limit”