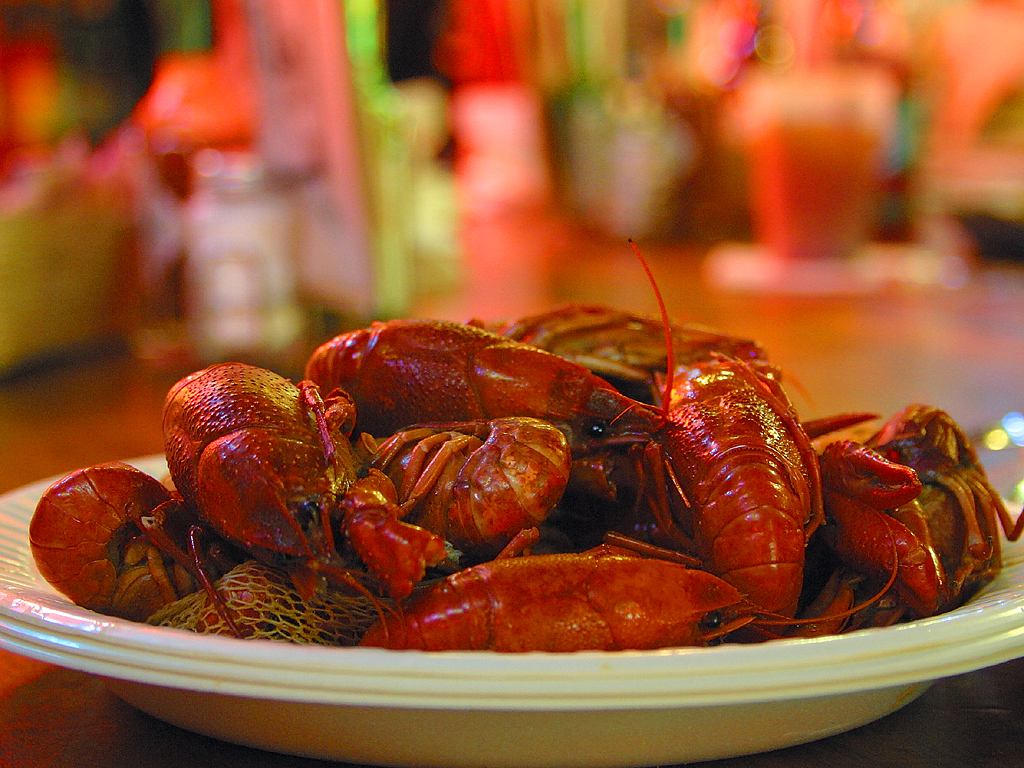 What wine goes with boiled crawfish? Whatever wine you want.

The Wine Curmudgeon has made a breakthrough in wine scoring systems.

Forget points and stars and thumbs up. Forget controversy. Forget Parker. Never again will we have to argue about whether a 90-point wine is any good.

Welcome to the Cajun wine scoring system, based on years of extensive research eating and drinking in south Louisiana; my tenure
as the sports editor at the Houma, La., Daily Courier; and the wit and wisdom of the inestimable L. Kleinpeter, a native of Thiboduax, La., and a descendant of Rousseaus and Boudreauxs.

Why Cajun? Because few cultures understand food and drink as well. It’s not about pretension or celebrity chefs, but about the freshest possible ingredients and what tastes good. I’ve had dinners at someone’s home in Acadiana that would put pricey restaurant meals to shame. In addition, it’s a culture that has little patience for foolishness, and what’s more foolish than the 100-point scoring system?

Plus, Cajuns understand that you don’t put tomatoes in gumbo.

After the jump, the Cajun scoring system:

? “Man, talk about good.” The highest rating possible. This is a perfect wine, where perfect means you like the wine and don’t really care what anyone else thinks.

? “Some good.” You like the wine, but understand that someone else may not. Though, to be honest, you really don’t care.

? “How about ‘dem Saints?” An ordinary wine, which is only really useful when you’re talking about football.

? “Pass the Budweiser.” The wine is not very good, but you don’t want to insult the person who paid for it.

? “Gee-gawn (pronounced with a hard G).” The lowest rating possible (and technically not a Cajun word, but I’m told it’s close enough). The wine has no redeeming value, other than its alcohol content. Or to give to an Ole Miss fan.