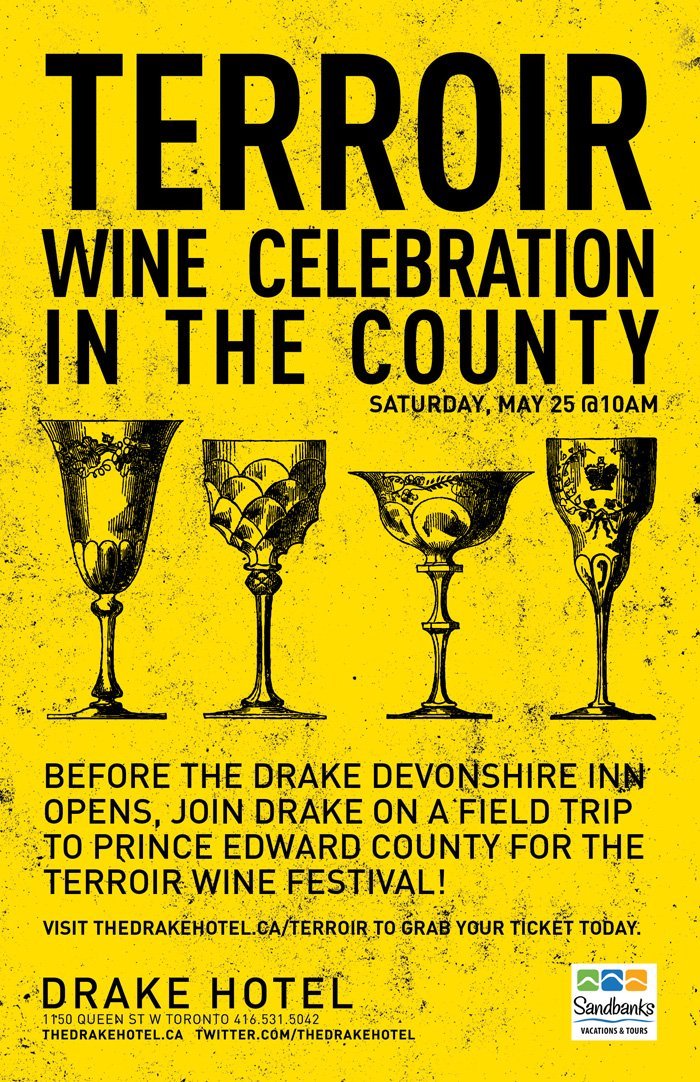 Does terroir — the idea that the place where a wine is from makes it taste a certain way and helps determine its quality — exist? This question has generated reams of cyber-ink over the past five or six years, pitting those of us who think terroir matters against those who think we’re bunch of old farts and that technology has made terroir obsolete (if it ever mattered at all).

Now, the second group has an unlikely ally, a French academic who claims terroir is a myth, and that what the wine tastes like doesn’t matter to its success in the marketplace. Rather, says Val ry Michaux, director of research at NEOMA Business School in Rouen, the “best” wines have more to do with their brand and how well producers in the same area work together to market that brand.

In one respect, this is not new. Paul Lukacs, one of the smartest people I know, has argued that terroir is a French marketing ploy dating to the 1920s. What’s different about Michaux’s approach is that it claims that a wine’s brand is more important than terroir, which is about as 21st century, post-modern, and American business an approach as possible. Especially for the French.

Michaux’s theory says that the soil and climate in Bordeaux doesn’t make Bordeaux wine great; rather, it’s the producers in Bordeaux agreeing on what the wine should taste like and presenting a common front to the world. She cites the cluster effect, seen in both sociology and economics, where disparate parts of a whole come together for a common purpose. “The presence of a strategic alliance between professionals contributes significantly to the development of a single territorial umbrella brand and thus its influence,” she writes. “A strong local self-governance is also essential for a territorial brand to exist.”

It’s like saying no one reads what I write here because it’s well-written, offers quality content, or is even especially true. Instead, they like the idea of the Wine Curmudgeon, be it my hat, my attitude, or my writing style, and I should promote the latter to be successful


Michaux’s analysis is both correct and completely off the mark, because she misses the point of terroir. Of course, terroir can be a brand. Look at what Big Wine has done with $10 pinot noir, which doesn’t often taste like pinot noir but is successfully marketed as such, or the idea of grocery store California merlot, made to be smooth and fruity and not particularly merlot-like. But the difference between cheap wine and cheap wine I recommend, the quality that makes the best cheap wine interesting, is often terroir, the traditional idea of the sense of place where the wine is from.

But to argue that Bordeaux or Burgundy or Napa makes great wine because the producers agreed to make a certain style of wine and to market it with a common approach is silly. For one thing, my dogs know more about marketing than most wineries do. But what matters more is quality, because the best wines from Bordeaux are incredible in a way that has nothing to do with a strategic alliance but with where the grapes are grown, how the grapes are turned into wine, and the region’s history and tradition. Why does cabernet sauvignon from Napa not taste like cabernet from Bordeaux? Terroir is a much better explanation than a cluster effect.

3 thoughts on “Terroir as a brand, and not as something that makes wine taste good”