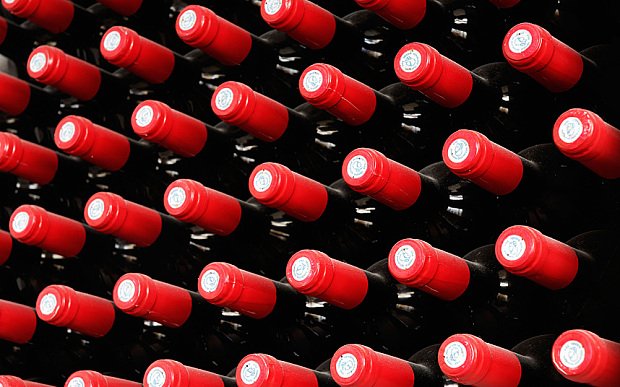 This week’s wine news: We’re not boozing it up during the duration, plus what comes next as the country opens up and a wine writer discusses wine writing and objectivity

• Not overindulging: You couldn’t tell from many of the medical warnings we’ve heard over the past couple of months, but a survey last week found that we’re not drinking more than normal during the coronavirus pandemic. Responsiblity.org, a group funded by some of the biggest alcohol companies int the world, says more than six out of 10 Americans are drinking the same or less as before the pandemic – and that includes 11 percent of us who say they’ve stopped drinking entirely. These studies can be unreliable, and that it was paid for by liquor companies gives another reason to wonder. Having said that, the numbers – 35 percent drinking the same, 28 percent less – jive with similar surveys from Nielsen.

• What will it take? Nielsen reports that alcohol sales will have to continue to grow more than 20 percent to offset losses from closed restaurants during the pandemic. Which isn’t very good news for the wine business, if the Responsibility.org survey is correct. That means, as restaurants open at less than capacity, or don’t open at all, we’ll have to buy more from retail to make up the difference from what we bought in restaurants.

• Hardly objective: Richard Hemming, MW, a Singapore-based wine writer, caused a stink in the cyber-ether last week when he wrote that most wine writers aren’t particularly objective and do consumers a disservice. “the wine media is frequently compromised by the close-knit nature of the trade. … The quick answer is money.” The industry has it, whether in samples or trips, and wine writers take those perks. It would be one thing for me to write this – which I do regularly – but that someone with initials after the name put this in print is mind-boggling. I’m trying to set up a podcast with Hemming to talk about this; as soon as we figure out a way to handle the time difference between Singapore and Dallas, I’ll post the podcast.