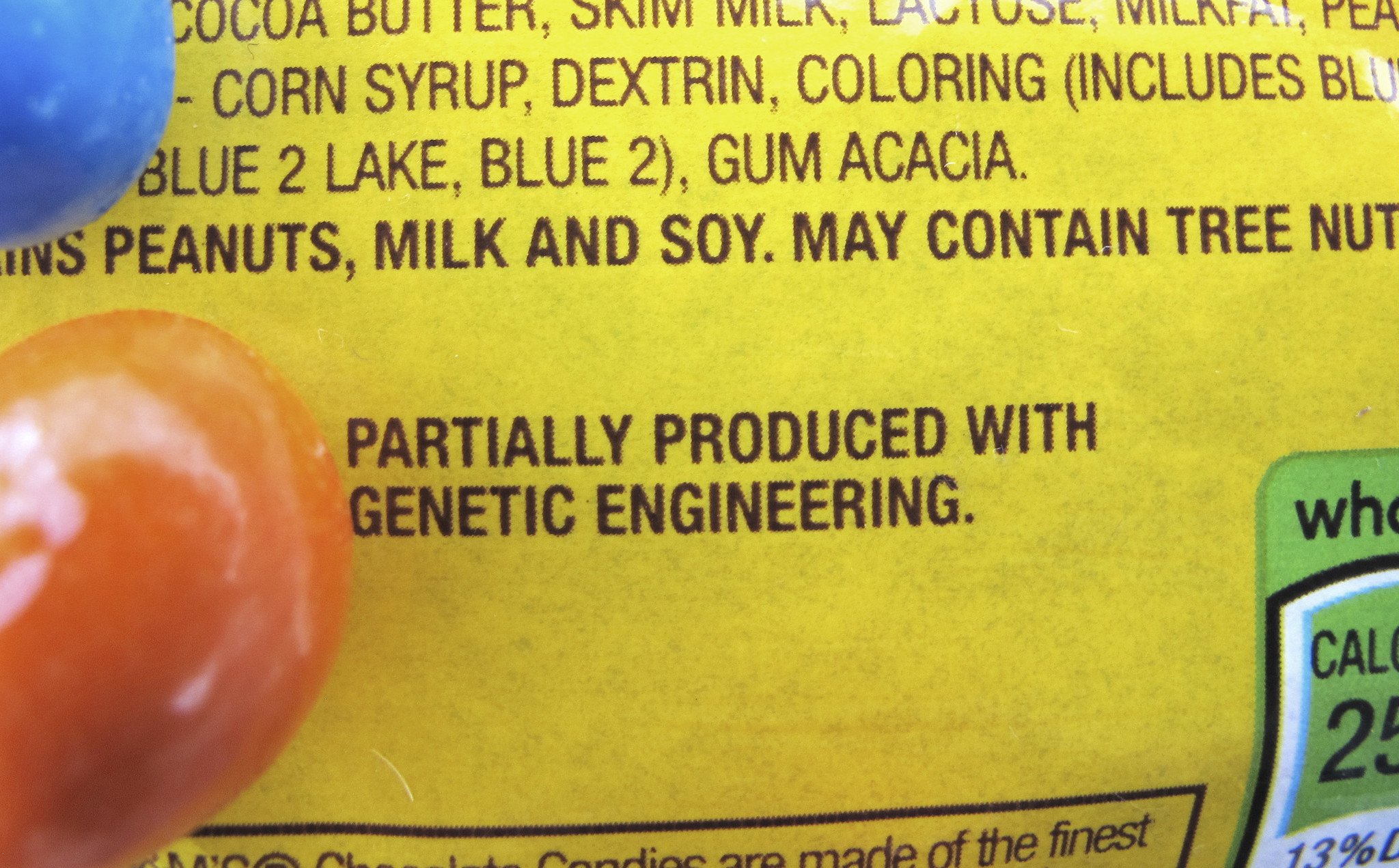 Consumers want nutrition and ingredient labeling. Why won’t the wine industry give it to them?

The new U.S. labeling law for food that is made with genetically modified organisms doesn’t seem to have much to do with wine; alcohol is exempt from its provisions. But the law speaks to what consumers want in ingredient and nutrition labels, something that the wine industry refuses to give them.

That’s because consumers want to know what’s in their food. Consider “that roughly 90 percent of survey respondents support mandatory GMO labeling,” an amazing level of agreement on a controversial subject. Or, as another survey found, “94 percent of consumers would be more loyal to brands that are transparent about their ingredients, while 56 percent claim that brand transparency would make them ‘loyal for life.’ ” These figures stunned the survey’s organizers, and one official called them almost unprecedented.

But this assumes that food labeling is controversial among consumers, something that’s never been the case. The original 1906 federal Food and Drug Act passed Congress despite overwhelming industry and political objection because consumers wanted to know what was in their food. They didn’t want to be poisoned by their sausage.

Nutrition and ingredient labeling is only controversial among industry, which see consumers as too stupid to understand it, as too expensive to do, and as something that will give the competition an unfair advantage. None of these reasons have anything to do with the efficacy of nutrition and ingredient labeling, which tells you how industry feels about the people who buy their product.

This also isn’t an indictment of GMO products, which are supposed to be safe. Rather, it’s about transparency, in the same way I want to know if there is more water than anything else in my mushroom soup or if my dog food is made with high fructose corn syrup.

Finally, if you’re wondering why alcohol is exempt from the GMO law, know that wine isn’t made with any GMO products. Grapes, so far, haven’t been modified with gene technology the way corn, wheat, and rice have. Also, the FDA, which oversees food labels, doesn’t regulate alcohol, so including booze in the law would complicate enforcement.

But know that Big Wine also makes spirits and beer, and those products may include genetically modified grains. And how do you think someone paying a premium for something that is supposed to be a craft beer or craft spirit would feel if they saw the GMO label on the bottle?