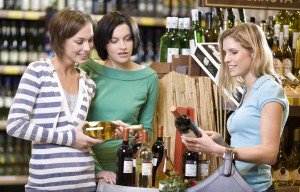 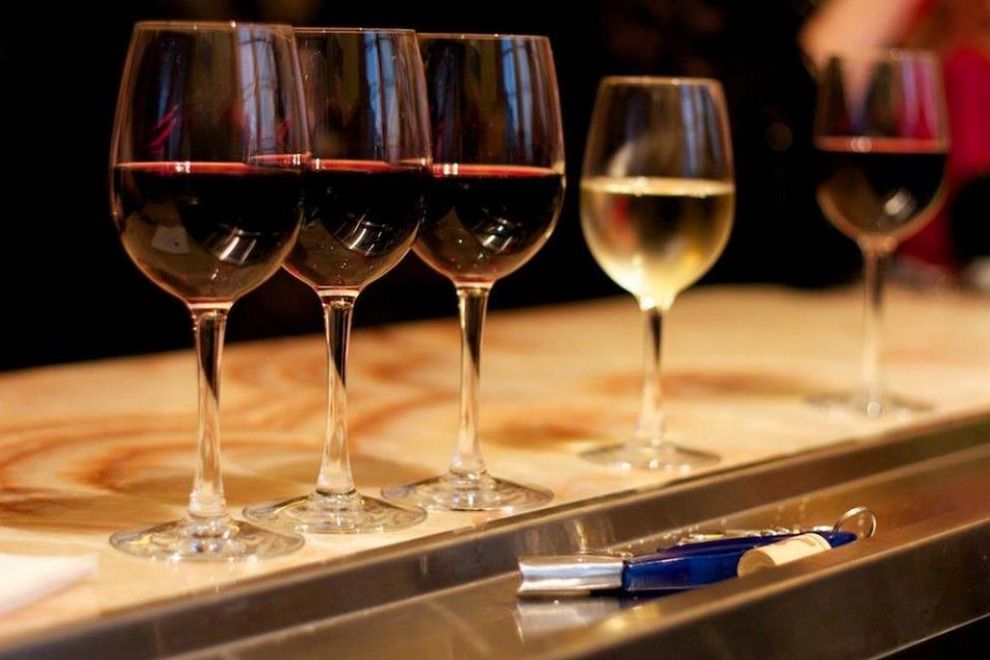 This week’s wine news: Evidence that the WC was right in banning and wine and health news from the blog, plus intimidating wine lists and another cava producer sells out

• Intimidating wine lists: Almost three-quarters of British wine drinkers are intimidated by restaurant wine lists. More shocking study news, yes? Still, if this isn’t surprising, at least it will remind restaurants why they have so much trouble selling wine – something I see almost every time I eat out. Because, as the study noted, about one in three only buy when when it’s marked down and one in four buy the wine from the same region every time they buy it.

• Codorniu gets out: Codorniu Raventos, another well-known cheap cava producer, has sold itself, following Freixenet’s sale earlier this year. Codorniu sold a majority stake to a hedge fund, The Carlyle Group, for €300 million. Its brands include the self-named cava, as well as the Zaca tempranillo. Again, not good news for those of us who appreciate quality cheap wine, as another large producer finds it’s not big enough to compete in the 21st century wine marketplace.

? No, no, no: The Italian Wine Guy parses a new restaurant wine list and finds it lacking ? for the same reasons so many restaurant wine lists fail. ?What it all boils down to is this: making a commitment to being an ambassador for good tasting wines, whether they be from Italy or California or anywhere in the world. Forget what you think your clients are looking for. They are looking for a good time. ? Why is it that so few restaurants, regardless of concept or price, understand this? Or, as I write in The Cheap Wine Book (maybe about a month away): ?Restaurant bosses would never treat a chicken breast the way they treat a bottle of wine, because they know no one would eat an overpriced piece of poor quality chicken that has gone off. But they think nothing of doing this with wine. ?

? Poor, poor Burgundy: Who knew that the French wine region, home of some of the world ?s best pinot noir and chardonnay, had something in common with west Texas? Violent hailstorms, which regularly devastate the Texas grape crop, reportedly caused catastrophic damage in parts of Burgundy this month, and as much as 90 percent of the vines were damaged. I wonder: Does this mean we ?ll be seeing For Sale in Burgundy Only wines from the 2013 vintage? (Sorry. That ?s a very wine geeky joke, but I couldn ?t help myself. Explanation here.)

? Argentina ?s white grape: How important is torrontes, the often sweet white wine made with the grape of the same name, to the Argentine wine business? How about crucial? The country exports 99 percent of the torrontes it makes, according to a recent report, and exports increased 48 percent between 2009 and 2012. Amazingly, given the grape ?s popularity in the U.S., it ?s only the sixth best seller in Argentina, behind even syrah and muscat.

? Champagne sales slump: I suppose this isn't news to any of us who have been paying attention, but someone did feel the need to write a report. Champagne sales — that is, sparkling wine made in the Champagne region of France — fared worse during the recession than the rest of the sparkling wine business. Champagne sales fell by 3.6 percent in 2009, which is an amazing figure, and more than twice as much as non-Champagne sales fell. Until, of course, one realizes that it's almost impossible to buy a bottle of Champagne for less than $20, while there are dozens of quality options that aren't Champagne, such as Spanish cava, Italian bubblies, and U.S. brands like Domaine Ste. Michelle for much less than $20.

? The quality of restaurant wine: Tom Johnson at Louisville Juice picked up this nugget (and how does he always find these things?). A CNN blogger who doesn't drink wine decided to sample a pinot grigio from the wine list at a national Italian chain. The result was predictable. "It tasted like rubbing alcohol turned bad." Which, as regular visitors here know, is one of the Wine Curmudgeon's common complaints about poorly made Italian pinot grigio. Reporting this item gives me the chance to do three of my favorite things — rail against the quality of restaurant wine lists; lament that too many people are introduced to wine through poor quality restaurant wine lists; and note something that puts a TV journalist in a less than complimentary light (once a newspaperman, always a newspaperman).

? Gallo pinot fraud: Gina Gallo, the heir to the empire, says the 2009 Pinotgate scandal, in which E&J Gallo's Red Bicyclette label sold some 1.5 million cases of fake pinot noir from the Languedoc in southern France, was a disaster. "As a company we want to be squeaky clean, and we are scrupulous in declaring alcohol levels and other matters, so of course it was an embarrassment to us," she told Decanter magazine. This is, as far as I can tell, the first time an important Gallo official has commented on the scandal, which included criminal prosecutions and convictions in France.