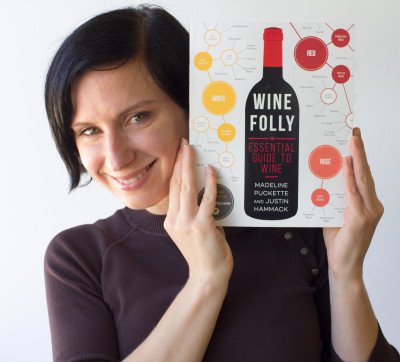 Says Puckette: The system gouges consumers with crappy wine and too high prices

Nevertheless, there it was, in all its incendiary glory. Wrote Puckette – who has initials after her name: The grocery store wine business is “a rigged market. … runs on Prohibition-Era policies that ultimately gouge the wine consumer, hurt independent wineries, and even hurt small retailers.”

Damn. Someone who isn’t a friend of mine actually agrees with me

Fourth, and most importantly, it almost never criticizes the Big Wine and three-tier system, and Big Wine makes almost all of the wine we buy in grocery stores. The wine establishment and the big producers and distributors that dominate three-tier are like the bird that eats the insects off grazing animals; each makes the other’s life easier, and both benefit. That they benefit at the expense of those of us who want quality wine at a fair price — and that is easy to buy — is not a consideration.

Yet Puckette is saying exactly that: “So basically, each transaction along the Three Tiers has a tax and a mark-up. The end result is that consumers pay $22 for a wine that the winery sold for $7. … Now, imagine that grocery store wine for $11.99? It was probably really crappy.”

Hmmmm. Where have we read this before?

I’m not as sanguine as Puckette is about some of the solutions she offers, which includes direct sales (though she does say nice things about private label wine). We need to tear three-tier down, not find a way around it. Still, Puckette’s rant is a fine start – in this effort, we need all the help we can get.