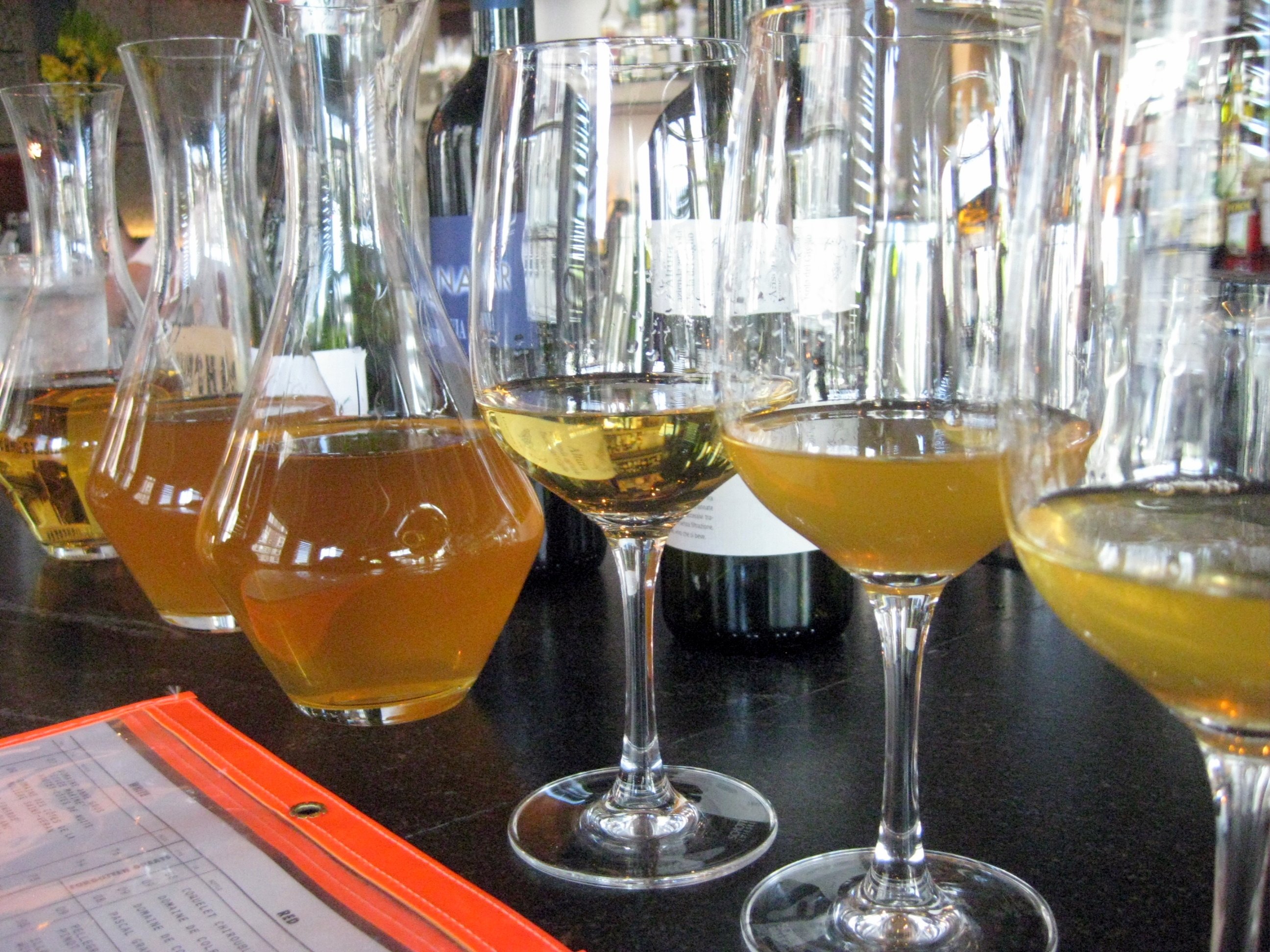 Wine will oxidize — that is, become brandyish and taste funny — within 24 hours after you open the bottle. Oxygen gets into the bottle, and the same thing happens to the wine that happens to a cut apple. This has been true for decades, and the wine preserver industry, including Coravin, nitrogen systems, and vacuum pumps, has become a multi-million dollar business because of oxidized wine.

But what if post-modern winemaking technology has made oxidation less likely? What if the wine business has discovered how to keep wine from oxidizing with 24 hours, so that it will last days or even a week? In fact, this seems to have happened, and especially with bottles from Big Wine. That has been my experience over the past 18 months — bottles, red and white, left on the counter for several days and closed only with their cork or screwcap, tasted just as fresh as they did when I opened the bottle.

So I checked with a well-known and award-winning California winemaker, and he said I was right. He asked not to be named for this post, given that he was letting us behind, as he called it, the wizard’s curtain. “The science of wine has advanced immeasurably in the last 20 years,” he told me. “And, in part, that is why a $6 bottle of wine does not taste like crap anymore.”

There is lots of science in his explanation (“build stronger chains of anthocyanins and phenolic compounds”); more than we need here. But wine is oxidizing less quickly because:

? Grapes are riper than ever when they’re harvested. This has led to more stable phenolics, which is the compound in grapes that adds color, taste, and helps preserve it.

? Adding more tannins to the wine, either oak, grape-derived, or from other exotic hardwoods. I actually have a bottle of liquid tannins in a desk drawer that I got at a trade show. If your wine isn’t tannic enough, you can dump it in.


? These added tannins, combined with a technique called micro-oxidation, which adds oxygen to the wine at certain times during the winemaking process. This means, said the winemaker, better wines with improved color, richer flavors, and better shelf life. “This is a novel idea,” he said with a laugh, “since the industry has for so many years maligned oxygen and taught the exact opposite. But oxygen is good.”

Is this true with all wines? Probably not. But for the majority of wine that most of us drink, oxidized wine is apparently one less thing to worry about.

In which the wine is spoiled, usually oxidized or corked, but that also takes in a host of more geeky flaws like volatile acidity and brett. Technically, there’s a difference between a wine fault and a wine flaw; a fault is a major defect, like oxidation, and the latter is less important, like brett. But both mean the wine is off, and the terms are used interchangeably, even by experts.

The good news is that very little wine, especially compared to 10 and 20 years ago, is flawed. Growing techniques and production methods for almost all of the wine we buy are infinitely better than they were, which means better quality grapes are combined with cleaner, more quality conscious winemaking. Hence it’s very difficult to find a flawed wine on a retail shelf.

The easiest way to detect a flawed wine? If it doesn’t taste or smell the way it’s supposed to. An oxidized wine will taste like bad brandy and a corked wine will smell of wet newspapers or a damp basement. Volatile acidity often smells like a band aid, while brett is like a barnyard.

In this, note the difference between a wine that is flawed and wine that is made poorly or in a style that you don’t like. An example of the latter is high alcohol, which I don’t like but is not a flaw — even though I wish it was. An example of the former are overly-bitter tannins. When we did our tastings at the Cordon Bleu, several of my students insisted that the wine was flawed because the tannins were very harsh. That tannins, by their nature, can be harsh and bitter never seemed to satisfy them, and neither did my explanation that tannin management isn’t a high priority in many cheap red wines.