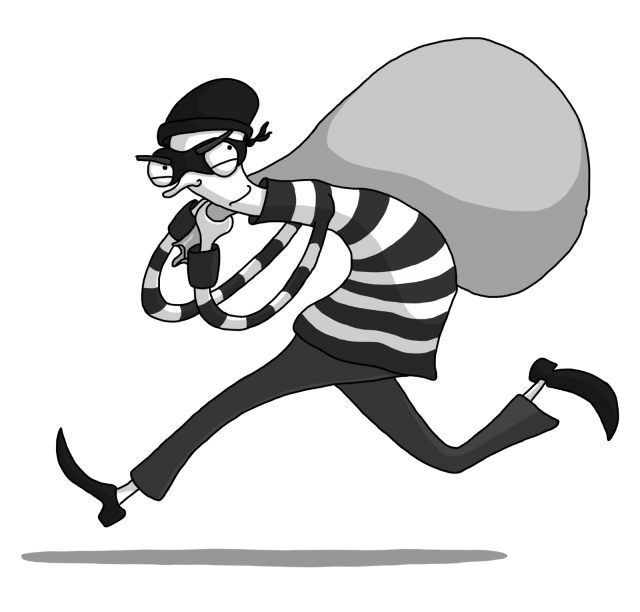 ?He knows his wine: A New York man has been arrested after stealing wine from restaurants and retailers throughout the northeast, posing as an interested consumer with high dollar tastes. Among his targets — a 1990 Chateau Petrus, one of the most expensive wines in the world at $4,000 a bottle and almost impossible to find. There’s a video at the link with surveillance footage; if nothing else, the suspect looks like the Wine Curmudgeon when I check out the wines on display at restaurants I visit.

? Drunk or not? The Guardian, a British newspaper, decided to call the country’s government on its claim that all drinking was bad by asking its wine writers how much they drank to do their job. The story is funny and cheeky and sad in that particularly English way, and my favorite comes from Michael White: “When I was a young reporter on the London Evening Standard, covering anything from murder to Miss World, lunch on the early shift consisted of three pints and a cheese omelette at the Globe across the street at 11 a.m. It ?s what Americans, still prohibitionist puritans at heart, call a ‘British lunch.’ ” The English know us so well, don’t they?

? Cash upfront: New Zealand wine writers are in an uproar over some of them taking money to write favorable reviews, something that is so reprehensible that it shouldn’t even be worthy of discussion. But, since this is wine writing, one so-called marketing expert defended the practice, telling an Auckland newspaper that “this didn’t mean such reviewers wouldn’t be honest.” Which is why I use the phrase so-called, because what kind of idiot would take someone’s money and then write a review that the client didn’t like? 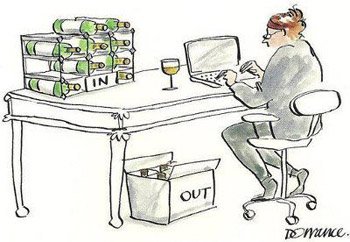 Who knew we’d have so much controversy about wine writing ethics? But an increasing number of wine writers don’t understand (if events this summer are any indication) that their first duty is to their readers, and not to sponsors or advertisers, and that readers are more than someone to flog wine at.

? Respect your readers: Too little content, either or on-line or in print, is traditional any more, so it’s not surprising that so few wine writers understand what traditional means: If someone pays you to run a story, you must tell your readers. No exceptions, no hesitations. Readers visit your site to get honest, unbiased reviews and commentary, and if someone is paying for placement, readers should be told. The Wine Curmudgeon has spent much of the summer writing polite replies to snippy emails because I don’t accept advertorial or paid posts, and this irritates the companies who sell this crap no end. One emailer was stunned that I wouldn’t take $50 to compromise the integrity of the blog. Guess these companies don’t understand the concept of honor. Or journalism, since I’m just a blogger.

? The Munchkin of Ink: Chris Kassel at the Intoxicology Report discusses conflicts of interest, and doesn’t understand why people who sell wine think they are above conflicts — and why one of them called him stupid for discussing the subject. This, sadly, is exactly the point about treating your readers with respect. It’s bad enough to have that conflict, but it’s inexcusable to pretend that it doesn’t matter because you are somehow special. Wine is not complicated, and as my pal Dave McIntyre has pointed out more than once, those of us who write about wine aren’t smarter or have better palates than most consumers. We just drink more wine, and we pay more attention.

? It’s not really blackmail: Also from the “I’m better than you” department, a food blogger in Britain didn’t think she was treated with enough respect by a bakery owner, and her review made that perfectly clear. Jamie Goode reports that the incident sparked a Twittter hashtage — #bloggerblackmail — and notes that “… if you take payment for content, then your work suffers. Readers aren ?t stupid (well, some of them might be, but most are quite smart). They know when something ?s amiss. The trust of your readers is a currency that ?s not really yours to spend. If you want to be taken seriously, then you need to play it straight.” See, I told you it wasn’t difficult to figure this stuff out.