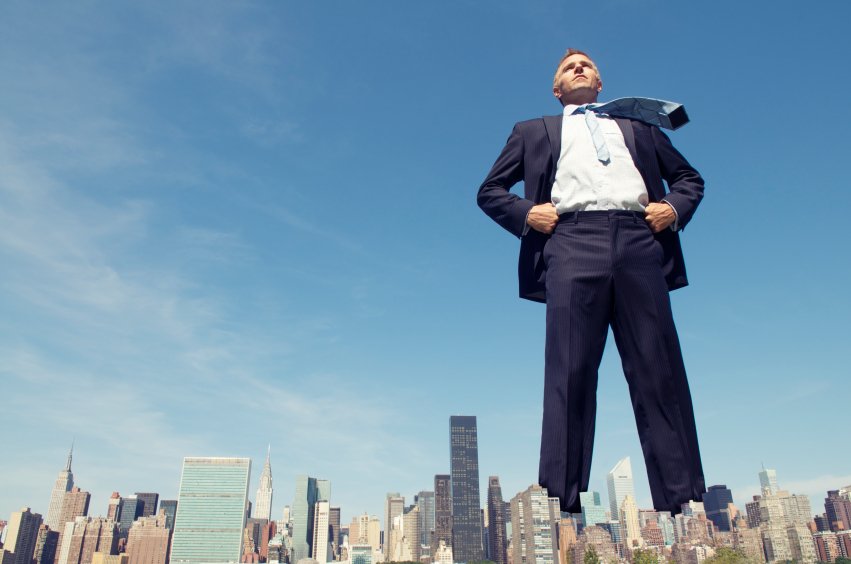 This is the second of two parts looking at consolidation in the wine business and the rise of the giant producer — a handful of which dominate the U.S. wine business. Today, advice on how to tell which multi-national made the wine you drink. The first part, which ran on Dec. 13, looked at company size and why it matters.

What do the Barefoot, Cupcake and Two-buck Chuck wines have in common? Each are labels owned by one of the largest wine companies in the country, but you can’t tell that by looking at the label.

Nowhere does it say that E&J Gallo owns Barefoot, perhaps the best-selling wine in the U.S. Or that The Wine Group makes Cupcake through its Underdog division. Or that Two-buck Chuck, the Charles Shaw wine sold at Trader Joe’s, is one of dozens of labels produced by Bronco.

That’s because there is no legal requirement to do so, and most wine companies aren’t interested in that sort of thing. So what ?s a curious consumer to do? Googling the wine while standing in the store aisle isn’t the most efficient use of time. Rather, look for clues on the back label.

Look for something like “Produced and bottled,”  “Vinted and bottled,” or “Imported and bottled.” The location that follows usually identifies the parent company, so that almost all Gallo-owned brands say Modesto, Calif. In addition, the “imported” line may have a company name similar to the name of the multi-national that owns the brand, so that CWUS is part of Constellation Brands, the second-largest U.S. wine company.

The following list is far from complete, given that wine companies acquire and sell brands the way baseball teams trade players. And not everyone uses these pointers. But it should get you started — and I welcome additions to it:

• Gallo: More best-sellers than you can imagine, like Apothic and Dancing Bull, and most say Modesto.

• The Wine Group, whose brands include Cupcake, Big House, Fish Eye and Flip-Flop: Look for Livermore or Ripon, Calif., on the back label. There may also be a reference to the Underdog division.

• Jackson Family, which makes not only its trademark Kendall Jackson, but Murphy-Goode, Cambria and Freemark Abbey, often has Santa Rosa, Calif., on the back label.

• Accolade Wines, which owns Geyser Peak and Atlas Peak, as well as Aussie labels Banrock and Hardys. may have Healdsburg, Calif., on some older bottles (the company has since moved to Napa).

• Bronco: Two-buck Chuck’s parent has Ceres or Napa for location; its brands include Salmon Creek, Forrest Glen, and Napa Ridge..

• Constellation: The CWUS identifies imported labels like Kim Crawford, while some imports, like Monkey Bay, will say Madera, Calif. Domestic wines will say Woodbridge or Acampo (and a tip o’ the Curmudgeon’s fedora to blog visitor Russ Winton for this).

• Chateau Ste. Michelle: Look for Woodinville, Wash., as well as Patterson, Wash. for secondary brands like Columbia-Crest and 14 Hands.

• Treasury: This Australian company identifies its imported wines, like Rosemount, Penfolds and Lindeman ?s, with the initials TWE. It ?s more difficult to tell its U.S. brands, like Beringer and Meridian.

• Diageo: Its U.S. division, Diageo Chateau Estate Wines, owns Beaulieu, Sterling, and Rosenblum. Look for Sonoma, which isn’t much help, or some form of the initials DCEW.

? What wine companies think: We spend a lot of time on the blog talking about why wine producers do what they do, but we rarely get an inside look as revealing as this, an interview with the man who runs the company that owns Seghesio and Pine Ridge, among others. Says Erle Martin of Crimson Wine Group: "The recession has given consumers an opportunity to explore outside their comfort zone. If they used to fill the cart with $50 Napa Cabernet, now Argentine Malbecs are looking good, or Garnacha from Spain, or other full-bodied alternatives retailing at $10 or lower." The business jargon might slow the piece down a bit, but if you stay with it, you'll get a good sense of how these guys think and why they make the decisions they do.

? Gruet off the hook: A judge has ruled that New Mexico's Gruet Winery can't be included in the lawsuit to recover money from the the 2010 Cap*Rock bankruptcy auction debacle. That's when Laurent Gruet, whose family owns the winery, bid money he didn't have and won the auction to buy Cap*Rock. Walt Nett in the Lubbock Avalanche-Journal reports that the judge said the winery didn't actually participate in the auction and didn't give Laurent permission to bid on its behalf. The trial for damages is supposed to start Dec. 21. Who knew bankruptcy could be this much fun?

? Wine names and labels: An odd story in the New York Times detailing the trend towards cute wine labels and names, including several wines called Bitch. Why odd? Because this has been a trend for at least a decade, and there's nothing in the Times story that is especially new. And it fails to mention Randall Grahm, who pretty much invented this sort of thing. It's one of those stories that one reads and wonders why it was written; nothing in it is especially new. The cranky ex-newspaperman in me wonders if someone from the Times was wandering through a liquor store, saw a wine labeled Bitch, and thought it would make a good story — not knowing that it has been a good story for a long time.