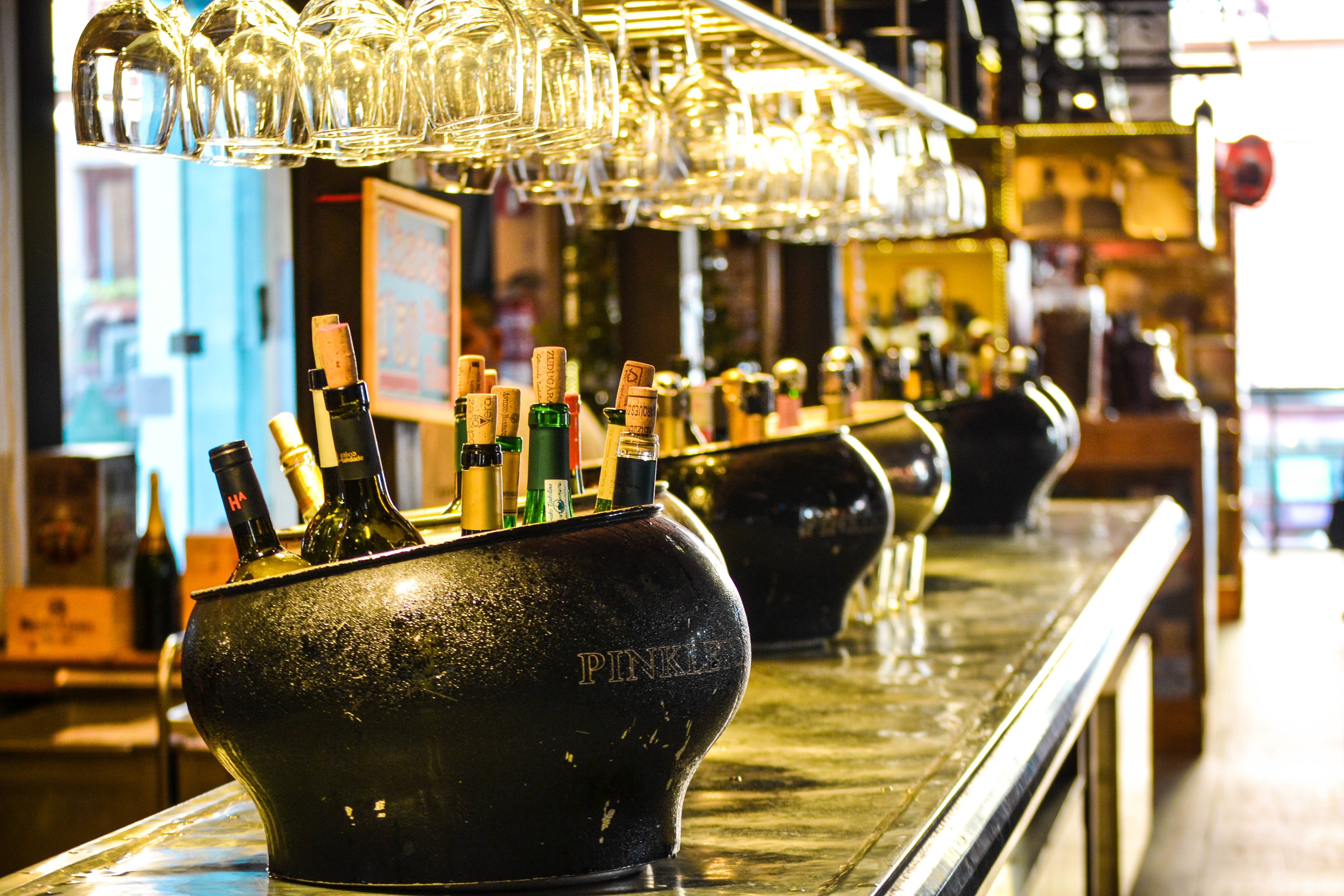 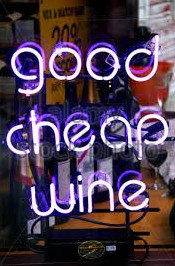 This week’s wine news: Dry Creek releases its 45th consecutive vintage of chenin blanc, plus the history of Two-buck Chuck and a loss for three-tier

• Keep it coming: Dry Creek Vineyard has released its 45th consecutive vintage of dry chenin blanc, which the winery says is a record for California. Given how little respect chenin blanc gets, and especially in California, that’s probably true. In fact, the Dry Creek chenin is a marvelous wine, a regular part of the $10 Hall of Fame, and an example to the rest of the wine world that you don’t have to make chardonnay, chardonnay, and more chardonnay. But what else would you expect from a winery that ends the news release about the chenin with this quote? “Instead of getting sucked into the increasing corporatization of the industry, we are bucking the trends and are an increasingly rare breed.” No wonder I like the wine so much.

• Cheap wine: The Thrillist website recounts the history of Trader Joe’s Two-buck Chuck, the first ultra-cheap “premium” wine. The piece is mostly well done, and includes quotes from Chuck Shaw, who started the winery whose name – sold for $27,000 to Bronco Wine – was eventually used on the first $1.99 offering from Trader Joe’s. And, for the most part, the story confirms my most recent assessment of Two-buck Chuck: Where’s the antidote?

• Three-tier takes a hit: The state’s supreme court has struck down a South Carolina law that said no one could own more than three liquor stores. The court ruled that the three-license law “limits are arbitrary and do not promote the health, safety or morals of the state, but merely provide economic protection for existing retail liquor store owners.” This matters not just for South Carolina, but in every state that limits the number of stores one person can own, which includes Texas. It’s not legally binding outside of South Carolina, but it does offer a precedent for judges to to use elsewhere. Also worth noting is that the suit was brought by the Total Wine chain, which has sued other states to overturn three-tier laws. Finally, if I may pat myself on the back, this appears to be part of a trend I wrote about last month, noting that a new generation of judges and regulators sees liquor law differently than their parents and grandparents did.

This week’s news: An analysis of the scoring at the legendary Judgment of Paris, plus retailer Total Wine sues to lower prices, and a low alcohol wine brand.

• It’s all in the scores: David Morrison, writing on the Academic Wino site, discusses the scores given to the wines at the Judgment of Paris, where California bested France and established the U.S. as a top wine producing country. It’s a fascinating post, and the math isn’t too difficult to follow. In this, it shows just random the experts’ scores seem to be. As Morrison writes, “Instead, the differences among the judges were much larger than among the wines. Of the 11 judges, it seems that 5 were fairly consistent among themselves as to which wines they thought were high quality, while the other 6 were not, and these two groups provided rather different scores from each other.” And yet we use scores to continue to determine wine quality, despite all these limitations.

• Lawsuit for lower prices: Retailer Total Wine has sued the state of Connecticut, saying that state laws that set minimum prices for alcohol violate federal law. Connecticut prohibits liquor retailers from selling wine and spirits below cost in almost all cases, the only state in the union that does so (though other states have minimum pricing laws). The Total lawsuit, one more in a long line filed by the fast-expanding retailer, is yet another challenge to the three-tier system of regulation that has governed booze sales since the end of Prohibition. Ironically, the Connecticut law is only 35 years old, but was passed to update minimum pricing laws that had already been in place, and may have been there to regulate alcohol consumption as much as to protect retailers.

• Less alcohol, same taste: In the on-going debate over high alcohol wines, those who like high alcohol argue that it’s the only way to get big fruit flavors. That’s where a New Zealand producer says it has found a way to get those fruit flavors, but at lower alcohols. The idea sounds goofy to me – rocks in the vineyard that hold heat from sunlight – but Stoneleigh Vineyards says it can get fruit flavors and alcohol levels at less than 10 percent, about one-quarter lower than normal. The lower alcohol wines aren’t available in the U.S., so I can’t tell you whether they’re any good. But I will keep an eye out for them.

Rebecca Williams may have taken on Big Tobacco, but that experience didn’t prepare her for her recent adventure in the wine business. Williams is the lead author of the May study that looked at whether minors could buy alcohol on line. It found, not surprisingly, that they could, and Williams found herself on the receiving end of some less than complimentary comments.

As one Winestream Media stalwart described her: Someone who did the study for no other reason than to burnish her resume.

“It’s not the same kind of backlash when we did tobacco studies,” says Williams, “and I don’t know that I’ve seen a lot of it. What was surprising were all the questions about where the money came from to fund the study. I was surprised that people thought the study was paid for by wine distributors, that we would do that.”

Ah, the naivety of the academic (who got her money from a legitimate public health foundation). Williams, who thought she was doing public health research, walked right into the biggest controversy in the wine business today — the debate over the future of the three-tier system.

She wanted to find out if it was easy for minors to buy booze over the Internet, and instead found herself in the middle of the fight between the distributors and wholesalers who want to strengthen three-tier and those who want to reform it. How this happened and what it means, after the jump: