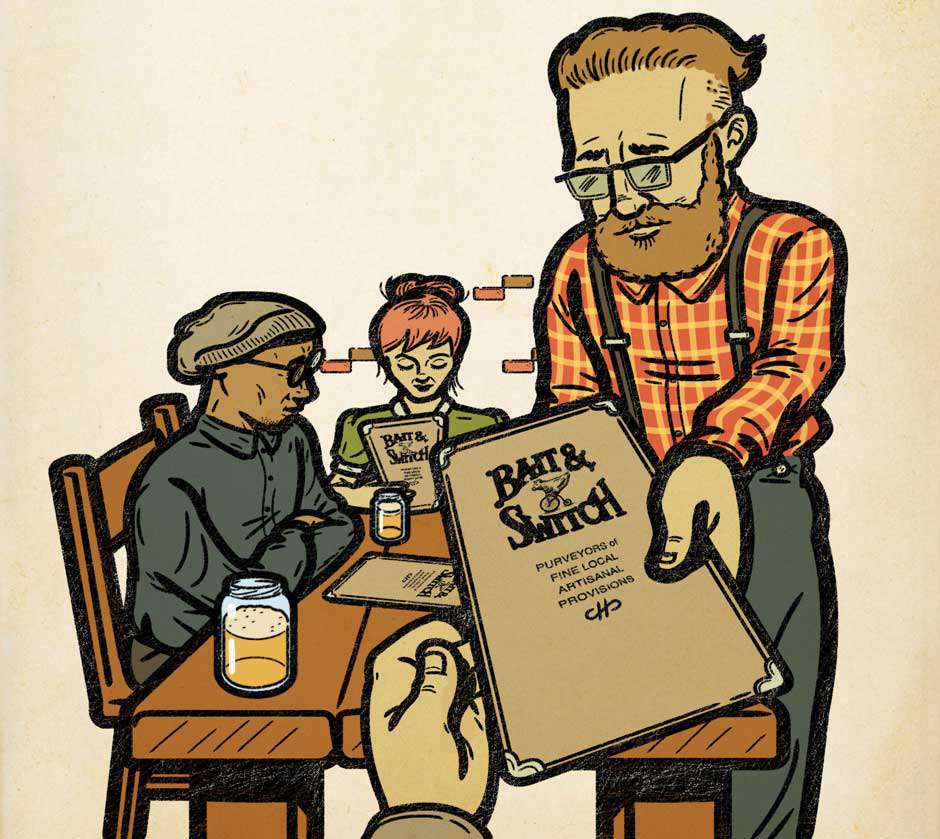 This week’s wine news: Ed Lowe, whose Dallas restaurant served Texas wine when hardly anyone knew what it was, has died. Plus, New York state three-tier foolishness and cheaper bulk wine prices

• Ed Lowe: How important was Ed Lowe to the U.S. regional wine movement? He served Texas wine for 30 years at his Celebration restaurant in Dallas, and when he started doing that Texas wine was chancy at best. Lowe, 69, died before Thanksgiving during a canoe trip in the state’s Big Bend region. I knew Lowe a little, and we talked several times about local wine, his half-price Thursday night wine promotion, and quality local food. Celebration was farm-to-table long before the term was invented by some East Coast hype guru, and Lowe (who could still be seen busing tables) truly believed in the concept. The world will be a poorer place without him.

• Take that, Wegman’s: The East Coast grocery store chain has been fined more than $1 million for illegally managing liquor stores by the New York state booze cops. That’s because grocery stores aren’t allowed to sell alcohol in New York, save in one location. The state liquor authority claimed Wegman’s violated any number of laws and regulations, including “illegally trafficking in wine.” That’s a delightful 21st century crime, yes? The infractions are arcane to anyone who doesn’t follow three-tier, and Wegman’s may actually have violated the law. The larger question, though, is why these laws still exist.

• “Awash with wine:” More bad news for premiumization – wine prices in the bulk market are dropping, “and in some cases, significantly,” reports a British wine trade magazine. The world is flush with wine after bountiful 2018 harvests around the world, and those interviewed in the story say prices could keep falling. Why do bulk prices matter? Because, save for the most expensive wines in the world, bulk prices influence the price of grapes everywhere. Cheaper bulk prices usually mean cheaper grape prices, and that usually means cheaper wine prices.