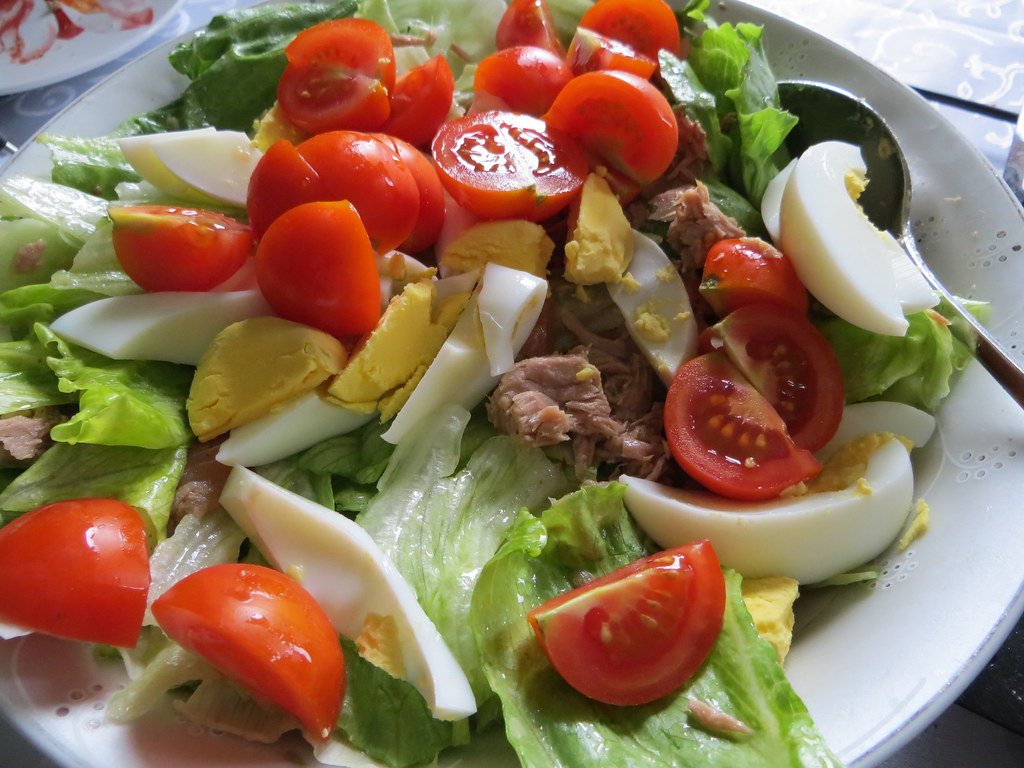 Don’t expect to get wine if all you order is a salad in some California restaurants.

• Wine education: Legendary importer Terry Theise says experts are the problem with wine education: “I want my dry cleaner to be an expert in removing stains, but a ‘wine expert’ is a pathetic thing to aspire to be. And there is Thing-1 that’s wrong with wine education. Its frame of reference is unfriendly, even hostile.” Theise goes on to echo the charge that wine education has turned into job accreditation, making it more about higher salaries than anything else. That someone of Thiese’s stature wrote this is remarkable; it’s the kind of thing that those of us who aren’t part of the establishment complain about. That he did can only help us haul wine into the 21st century.

• Cheap wine: The Delish website lists 24 cheap wines, and mostly gets it correct. Yes, there is a $23.99 wine (not cheap!), and it contains the usual sort of annoyances when someone writes wine blurbs from tech sheets. For instance, it would probably be worth mentioning that the $10 Stella Rosa Peach is a little sweet and a bit bubbly, and just not that ” Peach and almond notes burst straight out of the glass.” But any list that includes the Giesen sauvignon blanc and Dibon cava is worth noting.

• Don’t order the salad: California’s liquor cops, in defining what constitutes a meal as restaurants reopen during the pandemic, have decided that salads don’t count. This means restaurants won’t be able to cut down their menus and include only salads and similar items (chicken wings) and still expect to sell alcohol. Yes, this is both Kafkaesque and quite funny, but it’s not unusual. I remember the same confusion during college in Evanston, Ill., in the late 1970s. Bars were illegal; the only way you could get a beer in a restaurant was to order something to eat with it. So we had french fires or chili; the former won’t cut it in California, though.

Photo: “Nicea salad” by nvarchar is licensed under CC BY-SA 2.0