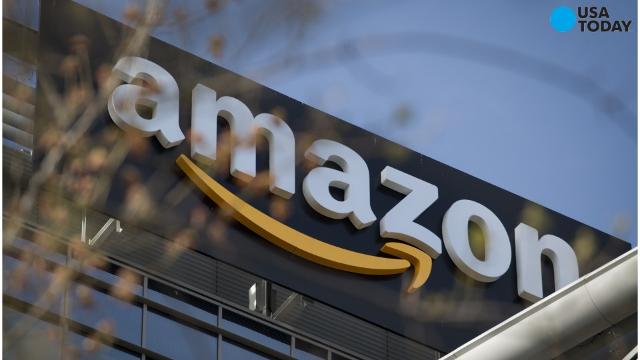 Steve McIntosh of Winethropology offers rare perspective on three of the of the most controversial developments in wine today.

Steve McIntosh’s view of the wine world comes from the middle of the country, which offers rare perspective. How many wine writers make do in a state when wine is not allowed to go on sale? His decade-old Winethropology blog offers solid reviews and incisive commentary about what’s going on these days.

We talked about three of the most controversial developments of the current wine business: the Tennessee Supreme Court case, and whether it will really upend the the three-tier system; premiumization and the role Big Wine and consolidation have played in foisting it on us; and whether the rose boom will turn into a permanent part of wine. Steve is a lot more cynical about rose’s future than I am.

Click here to download or stream the podcast, which is about 11 minutes long and takes up 4.3 megabytes. The sound quality is almost excellent; I’ve finally figured out most of the quirks in Skype’s new recording feature.