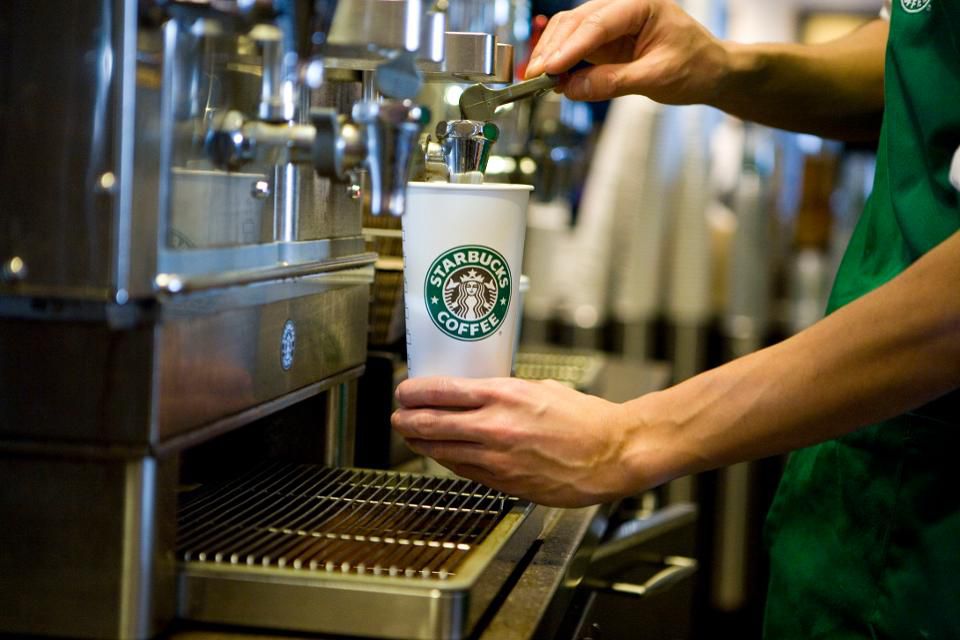 Will the contents of that cup kills us as completely as three glasses of wine?

The Wine Curmudgeon, ever vigilant to any threat to the nation’s health, has discovered that the much acclaimed Starbucks pumpkin spice latte may be more damaging to our bodies than wine. And, thanks to the federal Centers for Disease Control, we know how evil wine is.

The pumpkin spice latte will make its seasonal debut this week; several analysts said the coffee drink is key to the chain’s continuing profitability. As such, said one, “it offers customers what they want: ‘Fat, sugar and salt, plus the additional boost from caffeine.’ ”

In other words, a health minefield, and especially compared to demon wine. Consider a 16-ounce pumpkin spice latte made with two percent milk and whipped cream:

• That’s the equivalent of three glasses of red wine, or what most of us would drink with dinner. And most of us drink the latte in the middle of the day — almost a meal in itself.

In fact, Starbucks’ pumpkin spice latte may be even deadlier than a hot dog, and we all know how deadly a hot dog is.

So get with it, CDC. We know the link between fat, cholesterol, and heart disease. Let’s see a nationwide, peer-reviewed study on the health consequences of consuming flavored coffee drinks. Are they safe? Should we abstain completely? Or are they acceptable in moderation?

Yes, I know it sounds silly. But so does every pronouncement you make threatening us with imminent death if we don’t give up wine immediately. Are you serious about protecting the nation’s health? Or do you just want to bring back Prohibition?

Or one of these?