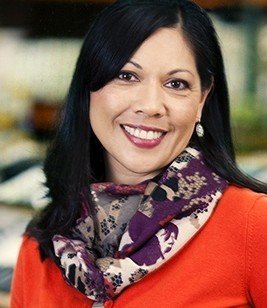 Mr. Spock’s reaction when told that wine drinkers should drink what they want, that the best wine is wine that they like, and that most of the rest of what passes for wine advice is foolishness:

A tip o’ the Wine Curmudgeon’s fedora to the Dedoimedo computer blog; this post is based on his “My reaction to — ” series. The video is courtesy of youkiandbeyond via YouTube.