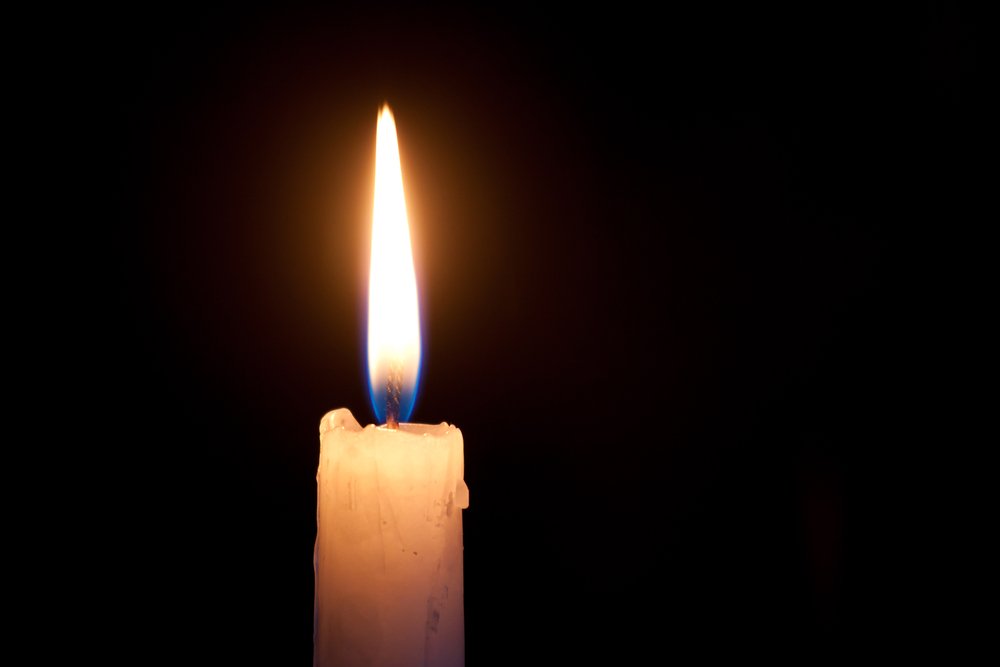 Let’s pull out the cheap wine checklist for the Tenuta Caparzo sangiovese:

• Made in southern France, Italy, or Spain? Check.

• Not made with cabernet sauvignon, merlot, or chardonnay? Check.

• An importer who specializes in quality and value? Check.

In other words, the Italian Tenuta Caparzo sangiovese ($12, purchased, 13.5%) is exactly what a weeknight wine should be — well-priced and professionally made, and it tastes like the grape that it’s made from and the region where the grape is grown.

Sigh. Why do we need a checklist to find wines like this?

This red from Tuscany in northern Italy is softer than a Chianti, though it’s made with the same grape. That’s a style choice (something to do with Italy’s zany appellation laws?), but it doesn’t make the wine too flabby. Look for red fruit, mostly ripe cherry, a burst of Tuscan acidity, and a little earth and spice.

Is this the best wine ever made? Or even the best cheap wine? No, but it’s not supposed to be. It’s enough to be fairly priced and enjoyable to drink on a cold Tuesday night when you’re home late and dinner is takeout pizza.

Why is it that I can pick a bottle of an Italian Tuscan red blend off the shelf blind and know there is a good chance it will be worth drinking? Because it has happened time and time again, as it happened again with the Montemassi Le Focaie.

There are probably a couple of reasons. First, wines like the Montemassi Le Focaie ($10, purchased, 13%) aren’t made to get scores. They’re part of Italy’s wine drinking culture, where people expect to find quality cheap wine to have with dinner. So someone makes it. Sadly, we’re still not at that point in the U.S. – from either the consumer or producer’s point of view.

Second, I buy many of these wines at an independent retailer, where the idea is to carry something that’s not going to be on the grocery store Great Wall of Wine. Hence, more of an emphasis on quality, like the Montemassi Le Focaie.

This wine, made with sangoviese, is a little rounder than many cheap Chiantis – it’s not quite as tart, and the cherry fruit, both aroma and flavor) is softer and more ripe.  But it still tastes like sangiovese, and it tastes like it comes from Italy. It is, truly, the kind of wine to open for dinner without a touch of worry.

One of the most surprising things about cheap wine in the second decade of the 21st century is how much quality Chianti exists for $10 or less. Maybe it’s because Chianti is passé among the wine geeks, given the popularity of pricey Super Tuscans. Maybe there’s so much of it that supply keeps prices down. And maybe it’s because so many Chianti producers are happy to make great $10 wine.

Regardless, the Coltibuono Chianti ($10, purchased, 13%) is one more terrific value. This Italian red wine, made with the sangiovese grape from the Chianti region of Tuscany, is more old fashioned than some of the others. That means it’s a little more rustic and earthy. Which, of course, isn’t a problem, but part of Chianti’s terroir. So no, it’s not like this.

Look for Chianti’s traditional tart, slightly cherry taste, a clean finish, and those wonderful red fruit aromas that make me think of sausage and garlic. There’s even a little baking spice somewhere in the mix.

Bring on the red sauce, especially as winter hangs around in much of the country.

Of all the best things about the rose boom, perhaps the best of the best is that roses that were difficult to find before aren’t anymore. I haven’t seen the Yalumba rose, a long-time favorite, in years. But there it was on the store shelf, just in time for Thanksgiving.

The Yalumba Y series rose ($10, purchased, 12%) has almost always been as well made as it has been difficult to find. I asked a Yalumba official about this a couple of years ago, and she said its availability in the U.S. was limited because of importer problems. But given rose’s surge in popularity, even that has apparently been surmounted.

The Australian-made Yalumba, composed of sangiovese, can be one of the world’s great roses when all comes together. The 2016, a previous vintage since it comes from the southern hemisphere, is close to that – still bracingly fresh, with unripe cherry fruit, a wonderful mouth feel, minerality on the back, and all in balance.

Highly recommended, and almost sure to join the 2018 $10 Hall of Fame. In a time when cheap wine quality seems to be a memory, Yalumba understands that $10 and quality are not contradictions. 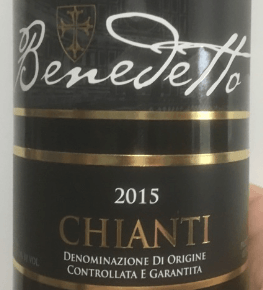 So why do we do it for wine? Call it misguided if you’re being generous; greed comes to mind if you’re not. In either case, the Trambusti Benedetto ($5, purchased, 12.5%) is a testament to letting wine be wine.

This is cheap Chianti (the red wine from Italy’s Chianti region that is made with sangiovese) the way it should be. It’s not sort of soft, the way some enjoyable cheap Chianti can be, but fresh, sharp, on point, and with lots of tart cherry fruit and that certain Chianti earthy and herbal combination. In this, it’s different from the 2014, which I liked well enough; that there is a welcome vintage difference in a $5 wine speaks to the idea that the producer long ago left Wonder Bread behind.

Compare it to the $18 so-called Sicilian red in this post, and you’ll be stunned at high much more interesting the Benedetto is. Highly recommended, and just the thing to keep on hand for take out pizza. It probably won’t make the 2017 $10 Hall of Fame, but I will think long and hard about it. Also, this is an Aldi wine, and if Aldi and its archrival Lidl focus on quality like this, they’ll change the U.S. grocery store wine world forever.