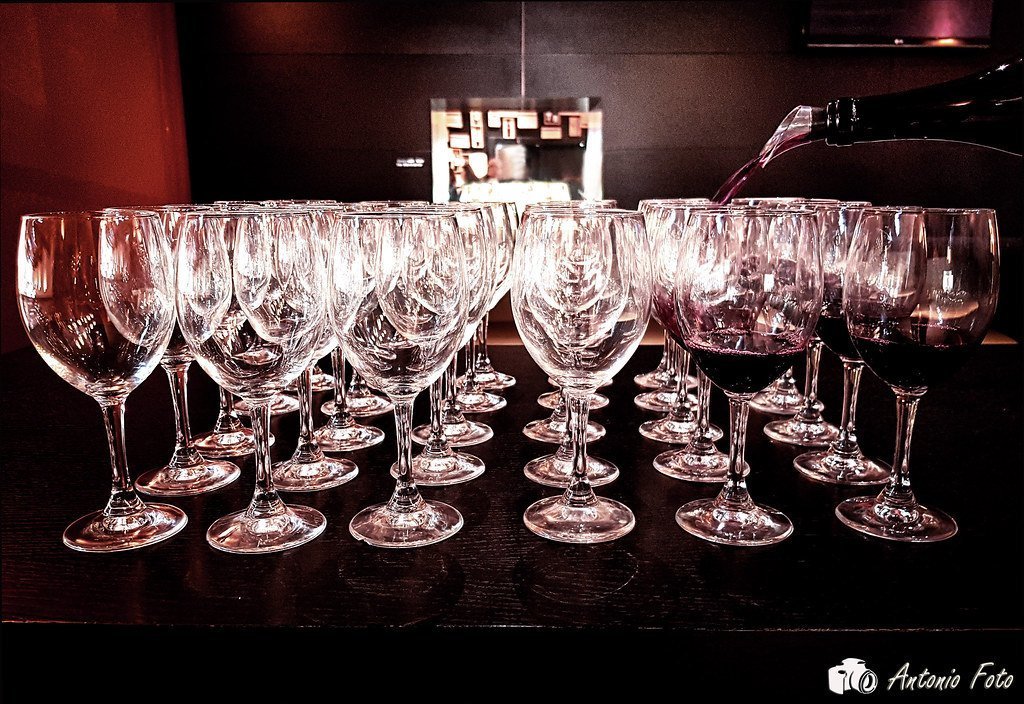 This week’s wine news: Ron Washam puts the sommelier scandal in focus, plus more on why wine scores don’t work and yet another examination of sparkling wine glasses

• “Ethics and truth are Roundup for the wine business:” Ron Washam, writing on Tim Atkin’s website, offers some much needed perspective on last fall’s sommelier scandal, in which a then-sommelier apparently gave a list of the wines to be used for the blind tasting portion of the master sommelier exam to one of the candidates. “The wine world moves on,” he writes, “unconcerned with ethics and truth, as well it should. Ethics and truth are Roundup for the wine business. You don’t want to use them liberally, or at all, they pretty much destroy the ecosystem.” As Washam notes, the Court of Master Sommeliers has brushed the scandal under the rug, and sommeliers remain wine royalty. Is it any wonder that I worry about the future of the wine business?

• No more scores: Ian Cauble, writing in the Robb Report, hits scores firmly up the side of the head: “A high score doesn’t always mean the wine is excellent. …” he says, and then explains why. In this, his is one more voice trying to free us from the tyranny of 92 points. “Don’t assume the score tacked onto a shelf is Holy Writ,” he writes. “Drink and acquire what you like. Above all, remember that wine is about the land, the people who make it, and the friends with whom you enjoy it. A single score never defines the full story.” I could not have said that better myself, and I have been trying for almost 20 years.

• Put it in the glass: Christopher Walkey, writing for Glass of Bubbly, dissects sparkling wine glasses in all their shapes and sizes. In fact, there’s even a photo of seven kinds of glasses – just looking at it made my head hurt. The reason for the article is the past several years worth of carping about which glass best serves sparkling wine and Champagne. Which, to Ron Washam’s point, says a lot about what the wine business considers to be important. 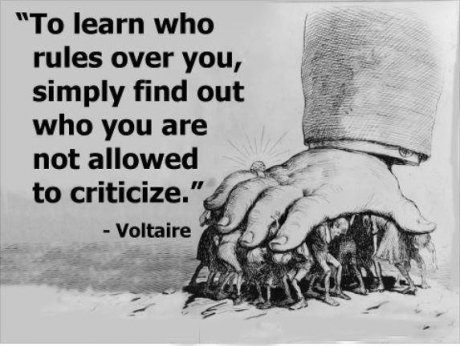 Aug. 10, 2015 update: Riedel and the publisher of the British wine website that ran Washam’s post have come to a compromise, reports the drinks business trade magazine. No details were announced, but the publisher, Tim Atkin, and Riedel announced “the matter was settled.” The report also includes a ringing endorsement of free speech by Georg Riedel: “I am a true advocate of free speech and that is something I would never try to suppress.” I assume this was not sarcasm given the nature of the dispute.


Earlier this year, the Champagne trade group sued the Australian wine writer Champagne Jayne because the trade group said she wasn’t entitled to use the word Champagne. The wine business, and especially my writing colleagues, could have cared less. Maybe it was because it was in Australia. Maybe it was because they didn’t understand the danger. Or maybe they just didn’t care, because they were too busy doing business with the wine business.

This week, though, they should be paying attention. That’s when attorneys for Riedel, the wine glass company, sent a cease and desist letter to Ron Washam, who writes the Hosemaster of Wine blog. Washam, a former sommelier, writes wine-based satire that makes my rants look like a Sunday school Bible class. A recent target was Riedel, in which he called its glasses a fraud and its patriarch, Georg Riedel, a sexist flim flam man. The lawyer letter, claiming the piece wasn’t satire, that Washam had defamed Riedel, and that a retraction was required, quickly followed.

That Riedel would threaten to sue over something so silly speaks to how the wine business thinks it can control what goes on as wine writing leaves the print world. If Eric Asimov had written this in the New York Times, Riedel, company and man, would have blustered and foamed and forgotten about it. They certainly weren’t going to sue the Times, which actually has a landmark libel case named after it.

But Washam? He, like Champagne Jayne, is a different story. Asimov and most print writers are seen as separate and distinct by the wine business, because it understands print and it knows better than to mess with it. That’s not the case with Washam and those of us who aren’t print. We’re considered part of the wine business, and I get reminded of this every day. We who write about wine on the Internet don’t exist for consumers; we exist to sell product, and we’d better damn not forget it. Otherwise, lawyers send letters.

That Washam, Champagne Jayne, and everyone else who writes about wine are part of the media and deserve the same protections as “real” journalists is inconceivable to the wine business. Much of this is our own fault, given how so many of us are happy and fat shilling for wine companies. The last thing these wine writers want is to be tarred with the journalist brush and to be forced to offer honest evaluations about the products they tout. But that doesn’t absolve them of their responsibility to their readers or to their consciences.

I wrote this in February, and I’ll write it again. Big Business, under the guise of intellectual property law, sees an opportunity to silence its critics and censor what is written about its products. The first step in stopping this from continuing in wine is for everyone — from the Wine Spectator and Wine Advocate on down — to denounce the practice and to refuse to be part of it. Otherwise, the lawyers will send more letters, and eventually we’ll end up with wine writing where all the wines get 92 points and where we’re told we need to buy every wine accessory that’s advertised.