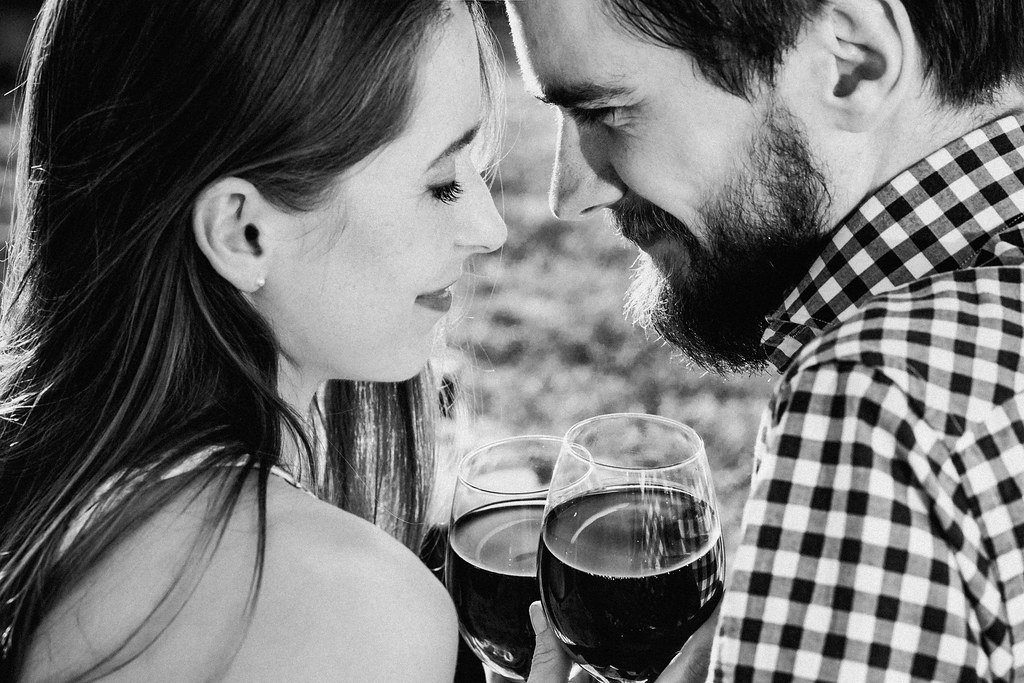 Reviews of wines that don’t need their own post, but are worth noting for one reason or another. Look for it on the fourth Friday of each month. This month, bring on the residual sugar!

• Carmel Road Chardonnay 2019 ($15, sample, 13.%): A California white that is about as typical a $15 supermarket wine as you’ll find: Pleasant and a touch sweet, the kind of wine that will leave you wondering what you saw in it after you finish the bottle.

• Brancott Flight Song Pinot Grigio 2019 ($12, purchased, 9%): This New Zealand white gives new meaning to the term post-modern. It’s a riesling-style pinot grigio, so it’s sweet – and its selling point is that it’s lower in calories than “regular” pinot grigio. Not so much gross as just annoying. Imported by Pernod Ricard USA

• Mulderbosch Cabernet Franc 2017 ($39, sample, 13%): South Africa’s Mulderbosch has found a way to add sweetness to a pricey red wine. Who knew? Otherwise, it’s a sort of New World cabernet franc, which means less graphite and more red fruit, and not much else. Imported by Third Leaf Wines

Photo: “A couple drinking wine” by freestocks.org is marked with CC0 1.0

The Parducci Petite Sirah Small Lot is a California red that offers structure, quality, and interest

Mike Dunne, the esteemed California wine writer, has pointed out more than once that we don’t do enough California labels as wines of the week on the blog. In fact, he and I are trying to figure out a way to fix that.

Until then, the Parducci Petite Sirah Small Lot.

The Parducci Petite Sirah ($12, purchased, 14.5%) is a California red made with one of my favorite grapes, petite sirah (which, as regular visitors know, was once one of the state’s glories). It’s surprisingly nuanced for a post-modern petite sirah, let alone one at this price. That means it has much more than just sweet dark fruit and that party cocktail mouthfeel.

Instead, it’s almost plummy, in a pleasant, old-fashioned way. Best yet, the wine opens up after 30 minutes or so to reveal a little spice and something that tastes sort of earthy (hard to believe, I know). The fruit even gets juicier, though still rich and full.

Highly recommended, and just the kind of thing for big, beefy winter dinners.

The Chateau Bonnet is one of the world’s greatest cheap wines, even if it isn’t cheap any more

Let’s get the disclaimers out of the way: First, availability for the Chateau Bonnet may be hit and miss. Second, the vintages are all over the place. I’ve seen everything from the 2014 to the 2018. Third, the wine isn’t cheap anymore, costing as much as $20 at some retailers.

So what is the Bonnet doing as the wine of the week on the first week of January, when the blog honors the best cheap wine in the world with the Cheap Wine of the Year and the $10 Hall of Fame? Because nothing has changed about the Bonnet since I started the blog in 2007. It’s the same wine (merlot and cabernet sauvignon), made the same way, providing the same quality, and it doesn’t cost that much more to make. In fact, it’s still less than €8 in France.

But the price has almost doubled in the states for no particular reason other than premiumization. Is it any wonder I worry about the future of the wine business?

I bought the Chateau Bonnet ($15, purchased, 14%) because I missed it. I taste so much junk these days – sweet, flabby, and overpriced – that I was willing to overpay for old time’s sake. And I wasn’t disappointed.

Look for a little juicy dark fruit, almost earthy tannins, enough acidity to round it all out, and that certain something that says this is a French wine. Drink this with any red meat, and especially streak frites. If you can find this for less than $15, buy a case. Otherwise, feel free to pay too much knowing it’s probably not worth $20, but that it used to be a hell of a value at $10. 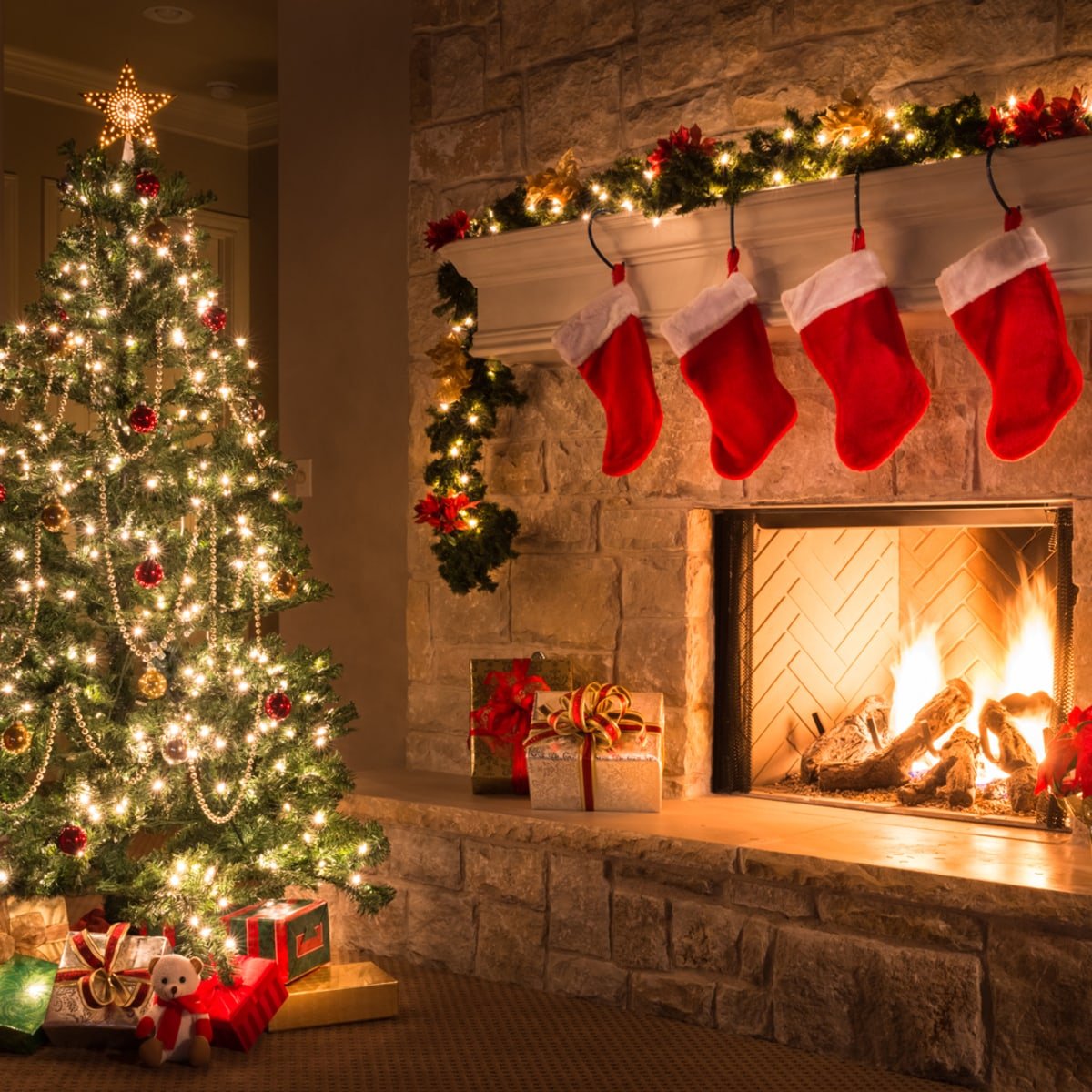 Reviews of wines that don’t need their own post, but are worth noting for one reason or another. This month, a special Christmas Eve 2020 edition.

• Mulderbosch Cabernet Sauvignon Rose 2020 ($15, sample, 12.5%): The South African Mulderbosch was once one of the world’s great cheap roses. This isn’t it — there has been a price hike and the wine is softer, without the edge the cabernet used to give it. Plus, there’s a touch of sweetness. Very disappointing. Imported by Third Leaf Wines

• Petra Zingari 2015 ($13, purchased, 14%): This red blend is made in the popular post-modern Italian style, so that the sangiovese is surrounded by three international grapes — merlot, syrah, and petite verdot. Notice I wrote surrounded, and not complemented. It is well made and professional, and spot on if you like this style. Imported by TMT USA


• Calcu Escarlata 2019 ($12, sample, 14%): This Chilean red blend is exactly the kind of supermarket wine that focus groups like — lots of dark fruit, no tannins, and very little acidity. It does what it does well enough, but there are hundreds of wines exactly like it. Imported by Global Vineyard Importers

• Chasing Rain Merlot 2018 ($24, sample, 14.5%): A very dark merlot from Washinton state that tastes like it has lots of winemaking going on. It’s more heavy and tannic, more like a caberent, with less soft merlot character.

German pinot noir is an especially wine geeky sort of thing. There isn’t necessarily a lot of it, it’s not usually available, and it’s not an especially big deal in Germany (riesling is). So why is the Gryphon Crest Pinot Noir the wine of the week?

Because, for all of that, the Gryphon Crest Pinot Noir 2016 ($14, sample, 14%) is a decidedly interesting wine. It tastes like pinot noir – sort of Burgundian, but with more fruit. In this, it’s an excellent price given the quality.

Look for some smokiness and an almost menthol kind of thing, with soft cherry fruit and much less obvious earthiness than in a Bugundian pinot. The 14 percent alcohol seems to show, making the wine a bit hot, but that might have just been me.

All in all, a terrific value, and the kind of wine we need more of in these days of premiumized plonk. 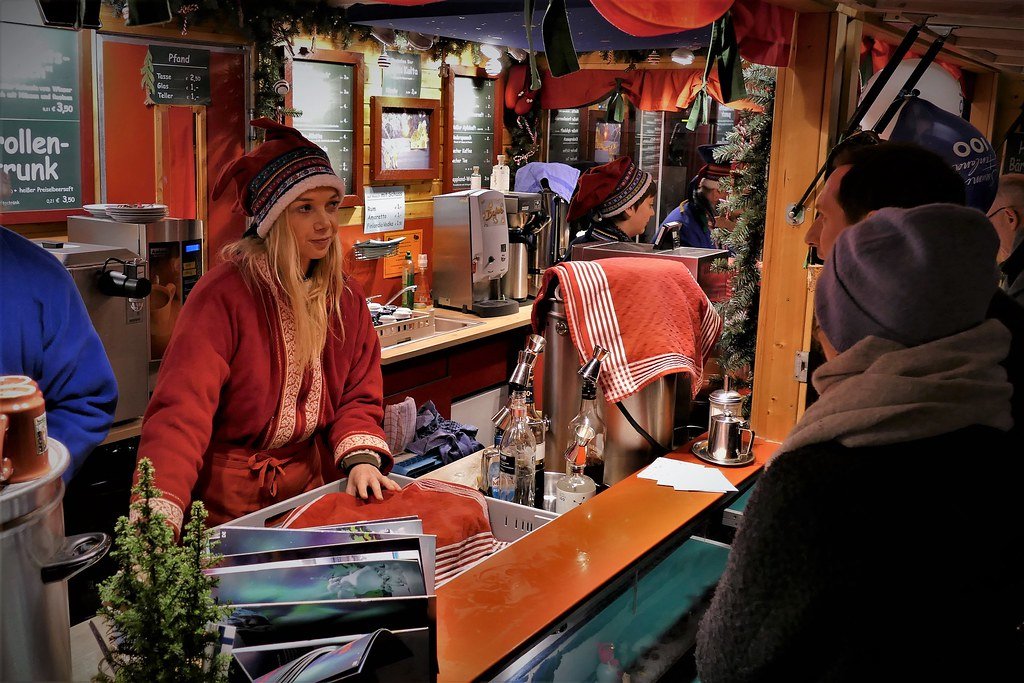 Check out these suggestions for Christmas wine 2020, whether for a last minute gift, something to drink when you need a moment to yourself, or a holiday dinner. As always, keep our wine gift giving tips in mind — and don’t overlook the blog’s 2020 holiday gift guide.

These wines will get you started:

• Torres Verdeo 2018 ($11, purchased, 13%): Ignore the silly marketing — this Spanish white is made with verdejo, but its name is Verdeo. It’s an astonishing cheap wine, an almost layered effort of something that is almost always one note. There is sort of peach fruit to balance the lemon. Highly recommended. Imported by Ste. Michelle Wine Estates

• Prosper Maufoux Crémant de Bourgogne Blanc NV ($19, sample, 12%): Would that this French sparkling wine — from high-price Burgundy, no less — still cost around $15. But that’s the tariff for you. Still, it remains top-notch bubbly: Fresh, fruity (apples and lemons), tight bubbles, and nary a hint of brioche. Highly recommended. Imported by Winesellers Ltd.

• Naranjas Azules Rosado 2018 ($10, purchased, 13%): This pink Spanish is quite traditional, almost orange in color, but also oh so crisp and clean and practically savory. But there’s also more modern amount of strawberry fruit. An odd and interesting and delicious wine. Highly recommended. Imported by PR Selections


• Château de Ribebon 2016 ($14, purchased, 13.5%): Modern-style red Bordeaux blend that’s mostly merlot with dark berry fruit, but tempered by a bit of earth, an almost pine forest aroma, and nicely done tannins.  This is about as value-oriented as red Bordeaux gets these days. Imported by Knows Imports

Photo: “guardian of wine” by marcostetter is marked with CC PDM 1.0

The Monte Antico, an Italian red blend, is one of those wines that I see in stores, make a note to check out, and then forget about. How else to explain that I have only reviewed a well-made and very Italian wine that costs $10 – and often less – only a couple of times in 13 years?

Because the Monte Antico Toscana 2015 ($10, sample, 13%) does what all great cheap wine should do. It tastes like the part of the world that it comes from, it’s enjoyable, and you want to buy another bottle when you finish the one on the dining room table.

The blend is mostly sangiovese, but there’s enough cabernet sauvignon (10 percent) and merlot (five percent) to round out any rough edges in the sangiovese. Look for dark red fruit and an almost minty aroma, plus that biting Italian acidity that means this wine needs food. The finish is longish, and almost berryish.

Highly recommended, and especially when you can find it for less than $10. Pair this with red sauce and sausage on a cold winter’s night.